Man accused of assaulting ‘Zombies’ in Park City, says his family was ‘confronted by a MOB’ 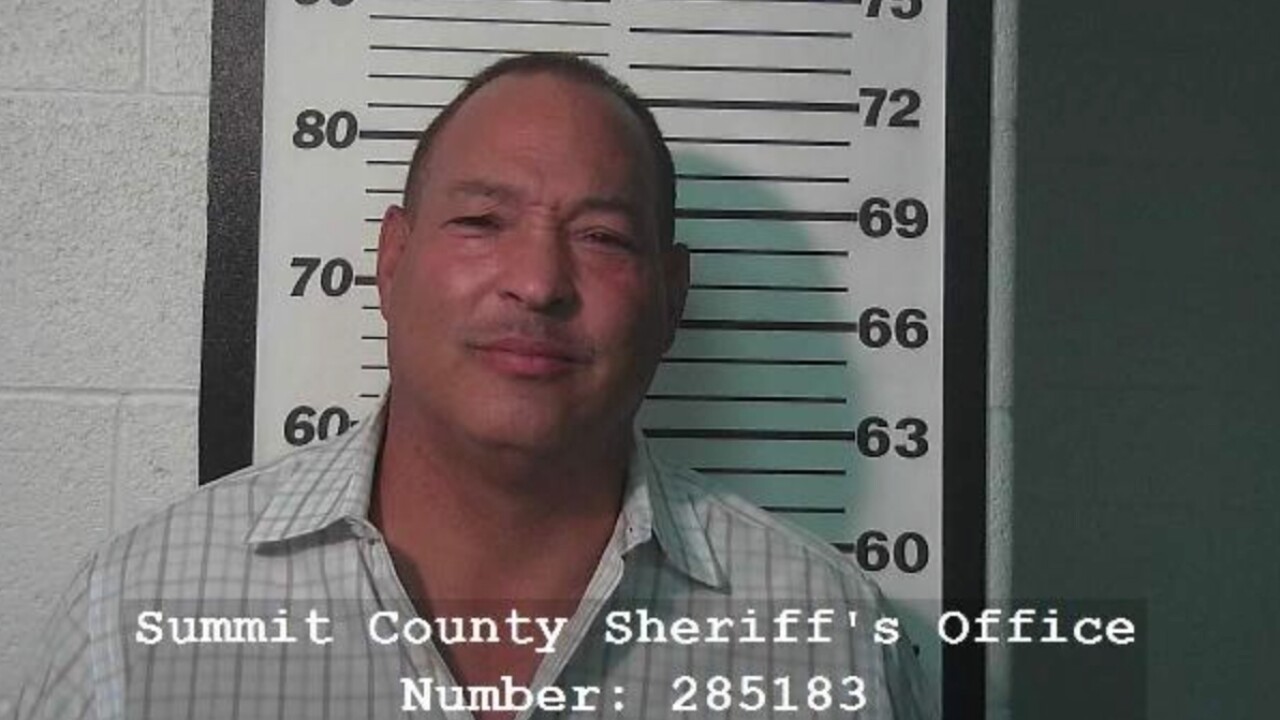 But 56-year-old Drew Hyde says it was his family that was “confronted by a MOB,” and the charges have caused him to lose his job and he can no longer coach youth sports.

This took place the night of September 22 when the girls were portraying Zombies to generate interest in the musical, “Thriller,” which was staged at the Egyptian Theatre Sept. 21 through Oct. 7.

According to charging documents, Hyde punched two girls in the face and shoved four of them down a stairwell.

The girls are with Odyssey Dance Theater and are all under 17, with one only six years old.

The girls told police the man threatened them if they touched him or his daughter.

Hyde released a statement Monday saying his family had just arrived in Park City for their first visit to celebrate his daughter’s birthday.

He says they were on their way to a restaurant and as they entered a dark alley they were ambushed by people in bizarre uniforms.

Hyde says his daughter screamed and ran off, and his wife and son pleaded with the costumed group to stay away.

He admitted to raising a fist and telling the Zombies to stay away but says they continued to come after his family aggressively.

Park City Police Captain Phil Kirk says he can understand why Hyde might have been frustrated, but said his actions were not justified.

Kirk says it was the judgement of the officers who responded that it was obvious the Zombies were young girls and posed no real threat to Hyde who stands 6 feet,  3 inches and weighs 230 pounds.

Investigators said retaliating by striking the girls in the face was unacceptable and recommended Hyde be charged with child abuse involving physical injury.

The case is now being screened by the Summit County Attorney’s Office.

Hyde claims the charges and a $10,000 bail as a condition of his release are overreach.

“We are aware of an incident.  It is unfortunate, and we are sorry that it occurred.  We don’t know the facts or the details of the case but, since it is a criminal matter being taken before the court, we don’t want to speculate and potentially undermine the process.  However, we have full faith that the criminal process will take its course, and justice will be done.”  – Derryl Yeager, Odyssey Founder and Artistic Director.