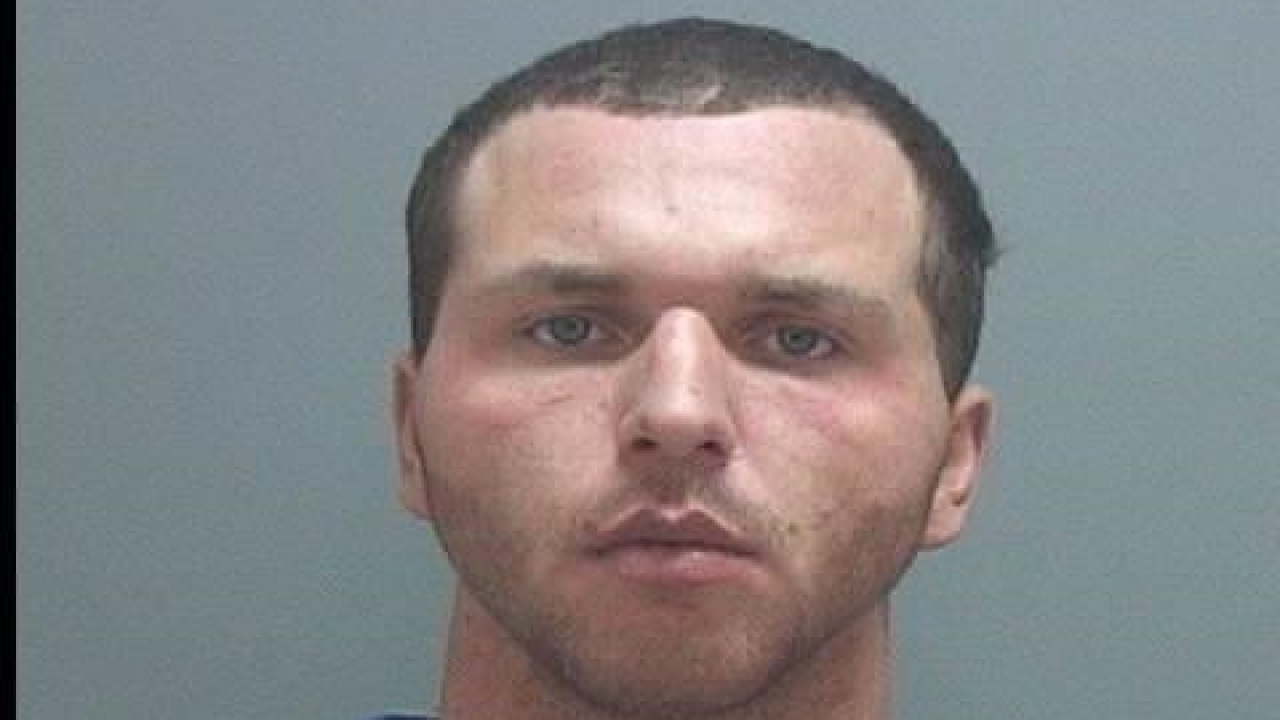 Andrey Tkachenko, 23, of Salt Lake City, was shot during a confrontation while officers with the Metro Gang Unit were working to locate and apprehend a wanted felon, the sheriff’s office said.

Tkachenko died while en-route to the hospital following the shooting.

The sheriff’s office stated that after locating the suspect, a “confrontation occurred,” resulting in Tkachenko being shot by officers from the Unified Police Department and Saratoga Springs Police Department, who were working with the Metro Gang Unit.

Sheriff’s officials said that a handgun was recovered from the scene of the shooting.

“A canvas of the neighborhood was conducted by the Protocol Team,” the sheriff’s office wrote.  “However we ask that any witnesses to this incident please contact the West Valley City Police Department.”