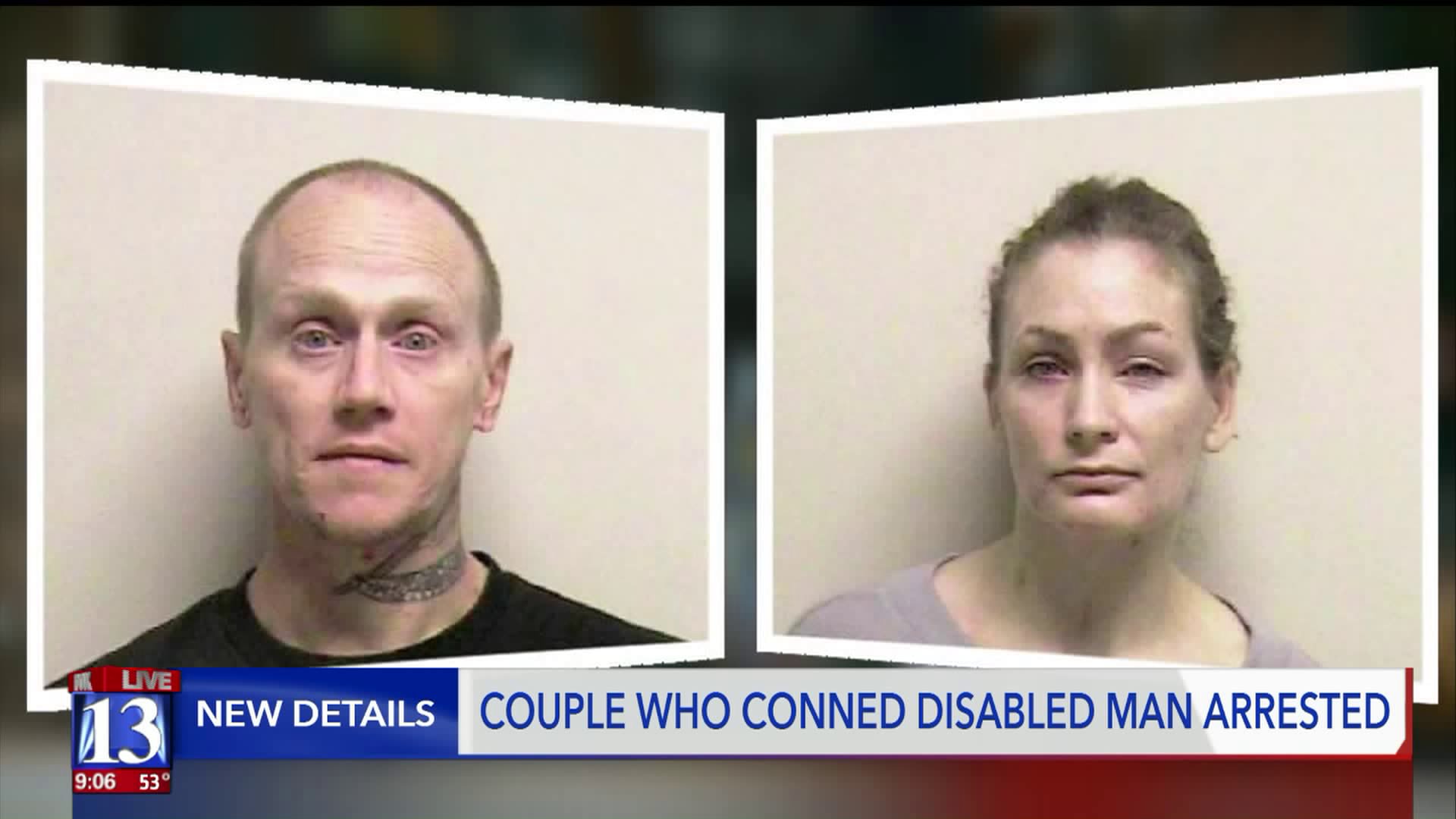 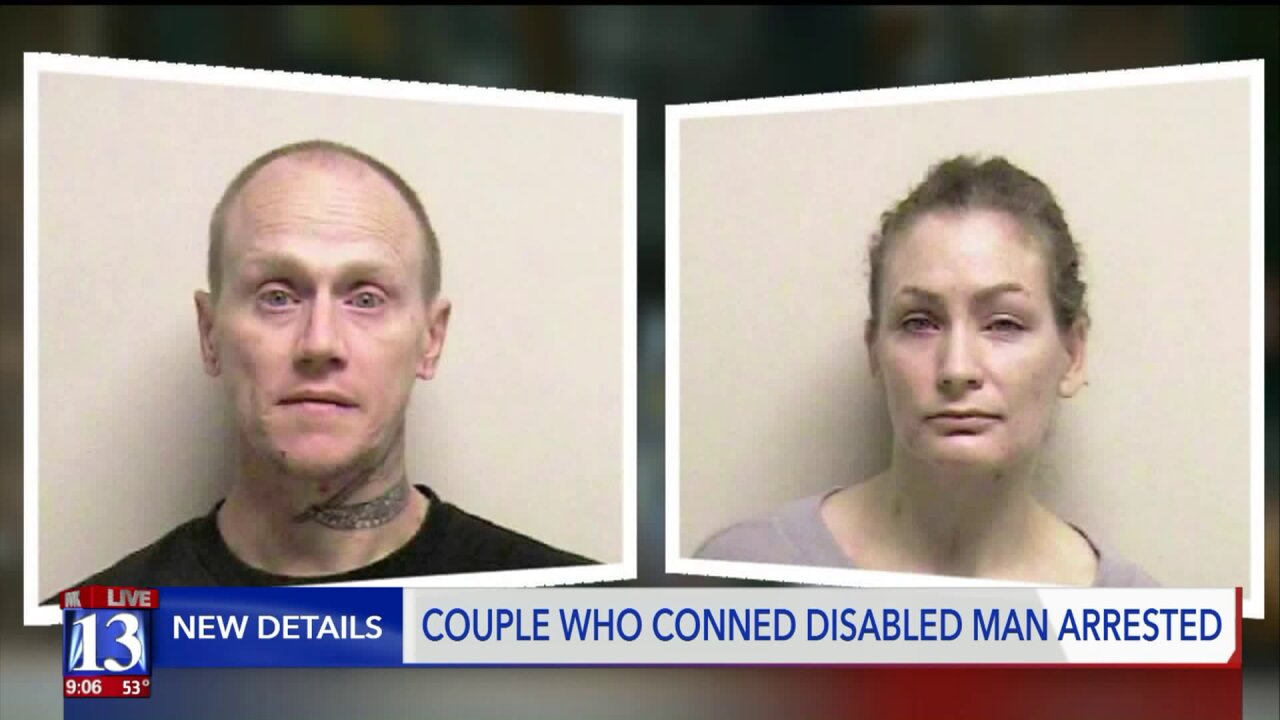 PLEASANT GROVE, Utah – A friend of a couple who allegedly scammed a disabled man spoke to the two's character and the harmful, lasting effects of addiction.

“When I heard about this with Ed, it just broke my heart, because this isn’t Ed,” said Beau Carter the founder of Addicted We Stand, a movement of support and resources for those battling addiction.

It was a horrible scam.

Something that Carter believes was brought about by addiction.

“You will do anything it takes to get that next fix,” said Carter.

Edwyn York and Keyaira Norton-Rushton were able to scam a man with disabilities. Police said they posed as magazine salespeople and asked to use the man’s restroom and have a glass of water; once inside they allegedly stole his credit cards.

The duo used the man’s cards throughout Orem and Provo.

“Getting a search warrant, we ended up finding that they had in their possession this disabled gentleman’s credit cards, along with other drugs and drug paraphernalia as well,” Dupaix said.

“I saw their mugshots, and it broke my heart… like I saw him a month ago, and he was not this kind of person,” Carter said, shaking his head.

Beau Carter met Edwyn three years ago in Narcotics Anonymous— he says this incident wasn’t Ed, but his addiction.

“He’s fought so hard to get clean and stay sober, and it’s just breaking me up,” Carter said.

“I was with him a month ago and this guy was 100 percent an upstanding member of society. He had a job, he had a place to live, he was doing things,” Carter added.

Now behind bars, Beau hopes this will be a new start for Edwyn and Keyaira, while also shedding light on the bigger issue of addiction.

“I don’t condone Edwyn’s actions by any means, or Keyaira’s, but I also understand that they are not in the right place,” Carter said.

“Now he has that opportunity again to get help,” added Carter.

Carter encourages those who are struggling with addiction to reach out to their group, Addicted We Stand, for support and resources.