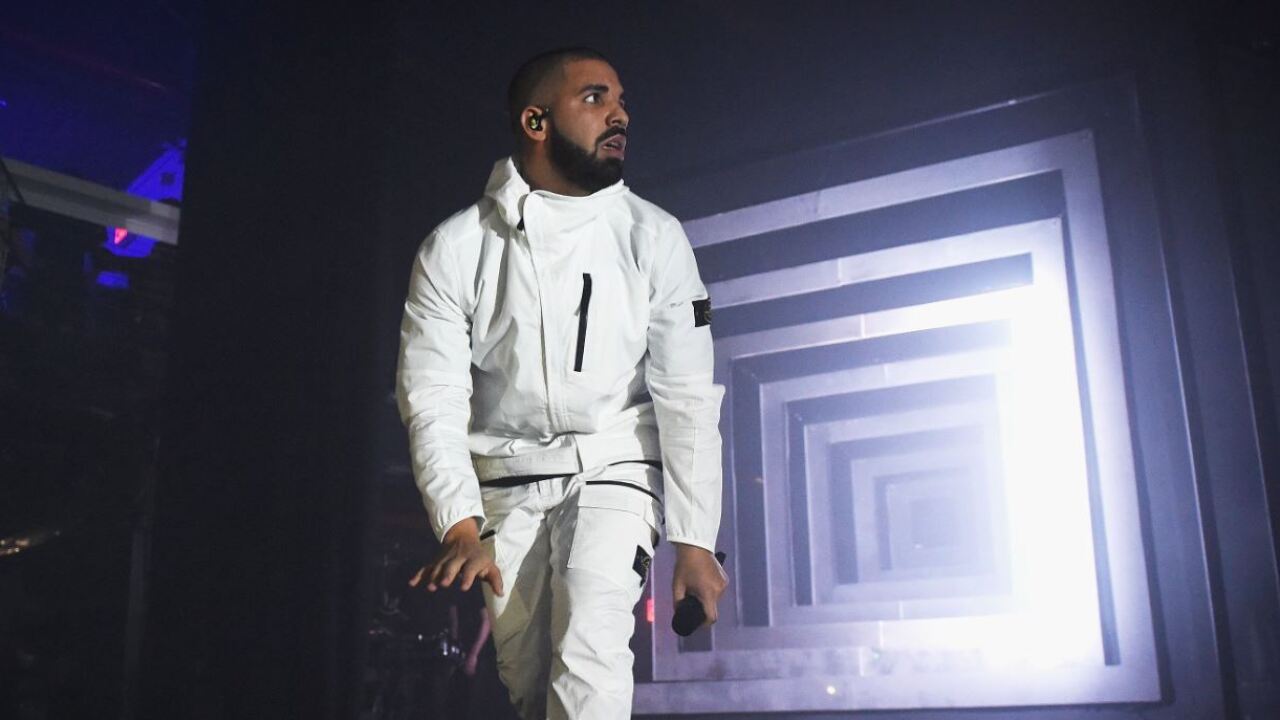 SALT LAKE CITY -- Fans were disappointed Saturday to learn that the rap superstar Drake had canceled his concert at Vivint Smart Home Arena for the second time in four months.

Drake’s Aubrey and the Three Migos tour was originally scheduled for July 26 but was postponed. The show was rescheduled for Oct. 10, but it was also canceled for unknown reasons.

Ticketmaster stated on its website that ticket holders would be refunded at point of purchase.

It was unknown if Drake's appearance in Salt Lake City would be rescheduled, or if fans will have to wait until his next tour.