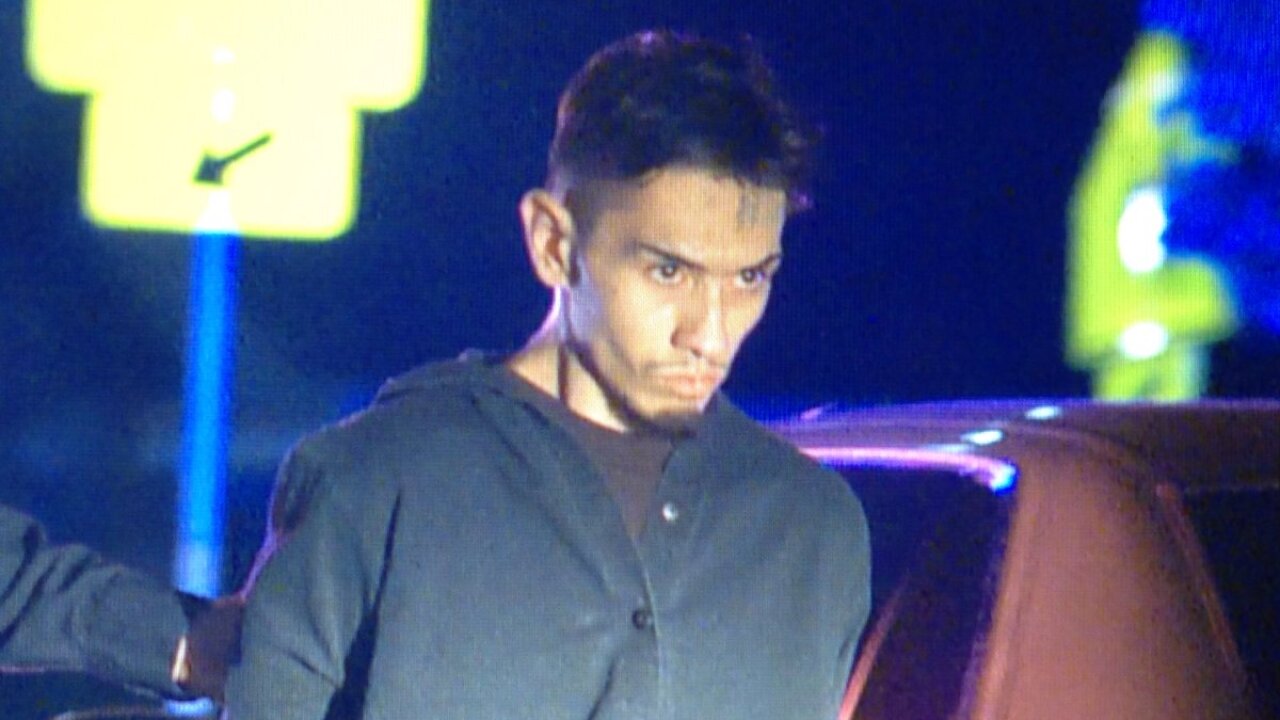 WEST VALLEY CITY, Utah — A man has been arrested and faces murder charges in connection with a shooting in West Valley City, and police say his father may be charged with obstruction of justice.

Officers tracked the man to that area and located him inside a vehicle before he was arrested without incident.

Police believe DeHererrashot and killed 26-year-old Victor Garcia while in the back seat of a car near 3000 West and 3500 South in West Valley City.

The woman driving the vehicle told police DeHererra shot Garcia after Garcia hit the man over the head with a bottle during an argument.

“We did release his son’s information that he was a suspect, and then a couple hours after that we find him and his dad together traveling in a car, so you would imagine he knew that his son was wanted at that point,” said Sgt. Sean McCarthy of West Valley City Police.

The younger DeHererra is facing murder charges while his father could be charged with obstruction of justice. Police took both men into custody to be interviewed.