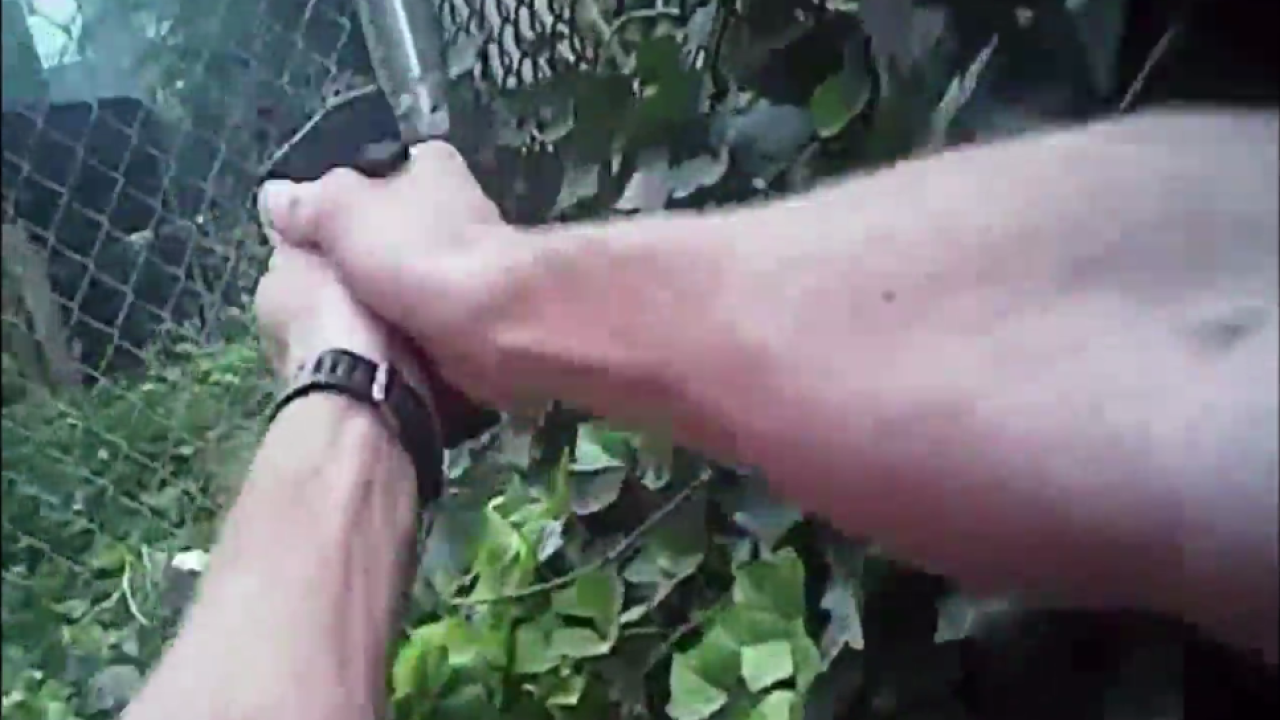 SALT LAKE CITY — The Salt Lake County District Attorney has ruled an officer’s use of force was justified when he fired two shots during a foot pursuit with a suspect who ultimately killed himself earlier this month.

DA Sim Gill explained his determination in a letter issued Thursday. The incident occurred September 5 and began when police responded to a call at a hotel near Pioneer Park.

Body cam footage of the incident was released September 19.

During the course of that call police determined Michael Zahn had an outstanding warrant out for his arrest, and when police approached him he fled.

A foot pursuit ensued and Zahn eventually climbed a fence and then shot out the glass door of a commercial building at 333 South Rio Grande and ran inside.

Officer Noble of the Salt Lake City Police Department saw Zahn with the firearm and shouted to alert other officers the man was armed, and a short time later Zahn fired the shot into the glass door.

The DA states Noble wasn’t sure what direction Zahn’s shot was fired in, and responded by firing two shots of his own at Zahn. Neither bullet hit Zahn or anyone else.

Police set up a containment at the building and ultimately the man was found deceased inside of a self-inflicted gunshot wound to the head.

The DA states Zahn was a convicted felon with outstanding firearms related parole violations, and that Noble told the DA he fired his weapon: “Out of concern that [Zahn] would go in [the building] and take hostages or kill people inside…”

The DA states Noble could reasonably believe Zahn posed an immediate threat to his safety or the safety of others and therefore his decision to fire his weapon is legally justified and his office will not pursue charges.