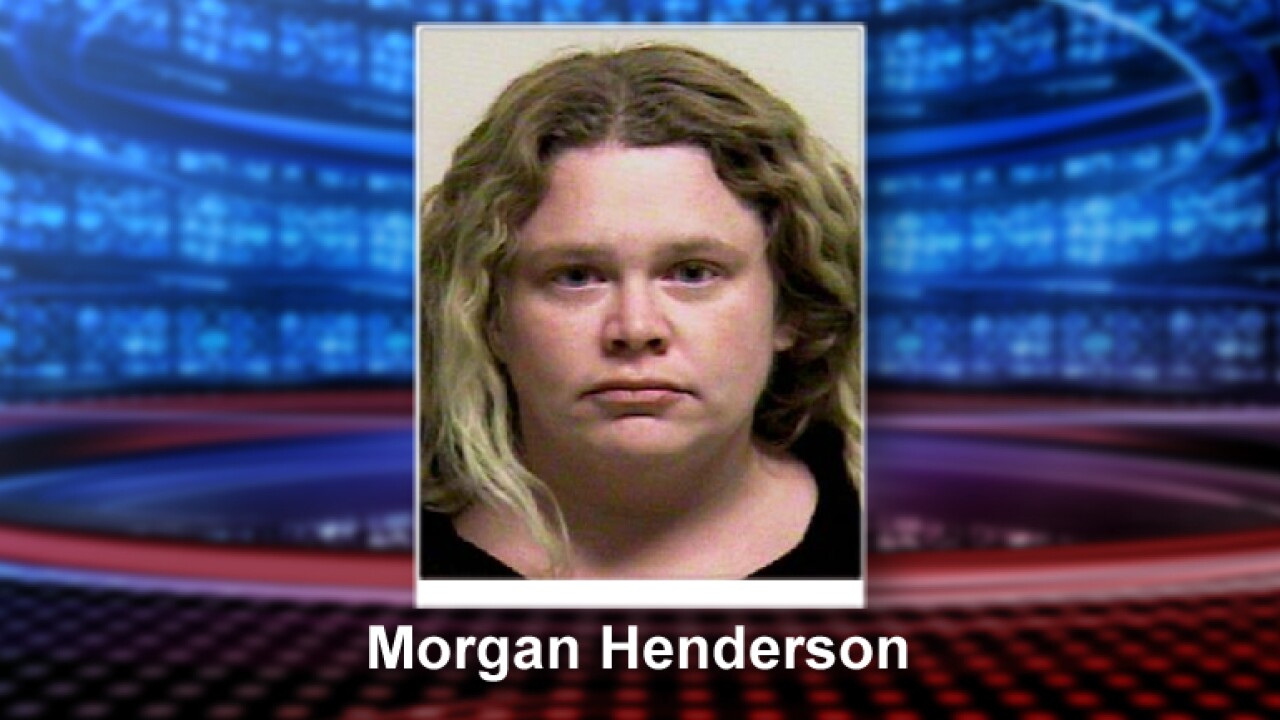 PROVO, Utah — Morgan Reannon Henderson, the girlfriend of the man accused of killing two Juab teenagers and dumping their bodies in a mine shaft near Eureka, is expected to enter a plea in connection to charges of obstruction of justice.

According to court documents filed in Fourth District Court in Provo, Henderson is scheduled for an entry of plea and sentencing before Judge Christine Johnson on the morning of October 5.

She is accused of denying any knowledge of the whereabouts of Riley Powell and Brelynne “Breezy” Otteson during two separate interviews in January.

41-year-old Jerrod William Baum is charged with their deaths.