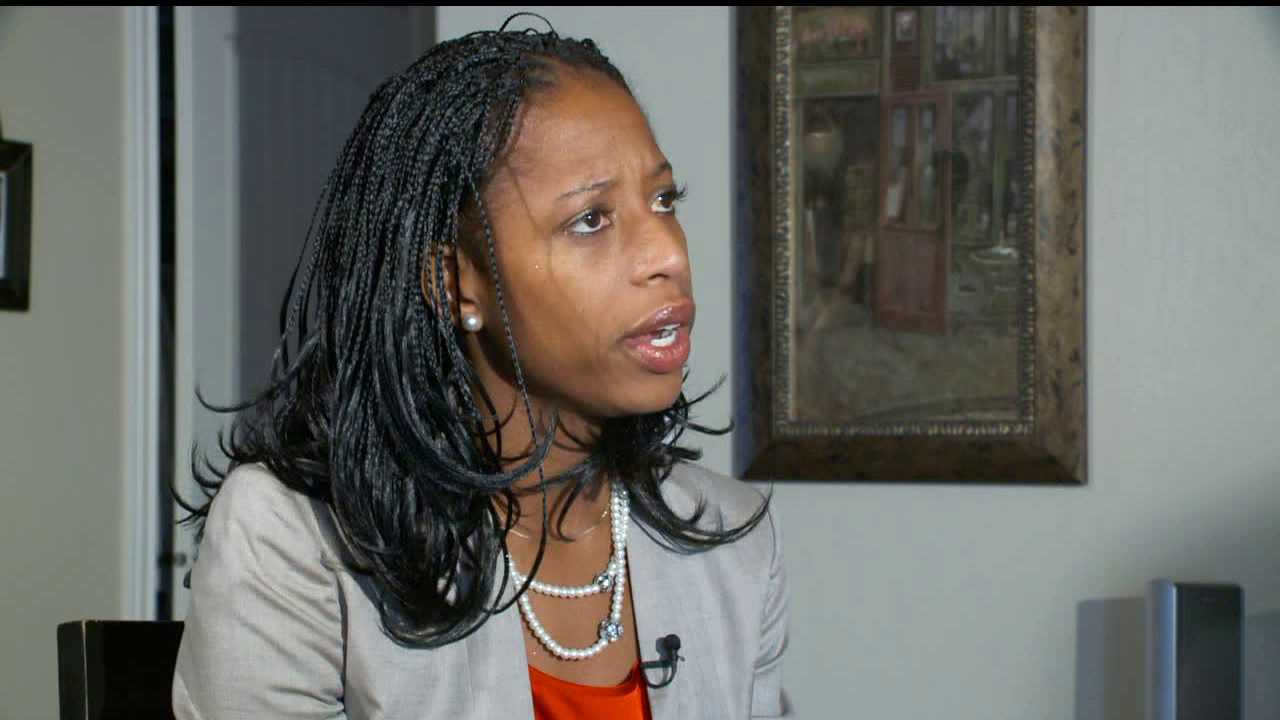 In a press release, the ABU said Love continued to collect over $500,000 in campaign contributions for a “2018 Republican primary election that never happened.”

According to the Federal Election Commission, the group said, campaign contributions that are not designated for a general election within 60 days must be returned to the contributors. Alliance for a Better Utah alleges that Love knew in March she wouldn’t be in the 2018 Republican primary election — she was the only Republican nominee, and therefore wouldn’t have to go through a primary election — and continued to collect campaign contributions anyway.

The FEC sent Love a letter in August saying the Utah Republican’s campaign had violated federal guidelines about money for primaries. Love’s campaign responded and said it would refund and re-designate some, but not all, of the money raised. The Love campaign refunded $10,000 and re-designated $370,000 — roughly two-thirds of contributions — but Better Utah said this is “completely inadequate under the requirements of the law.”

Love’s campaign defended their actions, saying they made mistake that was blown out of proportion. Her campaign also released a two-page document refuting any claims of illegal action. The document references a case involving Sen. Mike Lee in 2016. Lee also raised campaign funds in preparation for a primary election that didn’t end up happening. In Lee’s case, the FEC ruled that a federal candidate is allowed to retain these contributions.

Read the full complaint from Alliance for a Better Utah here. Read the fact check document from Love’s campaign here.