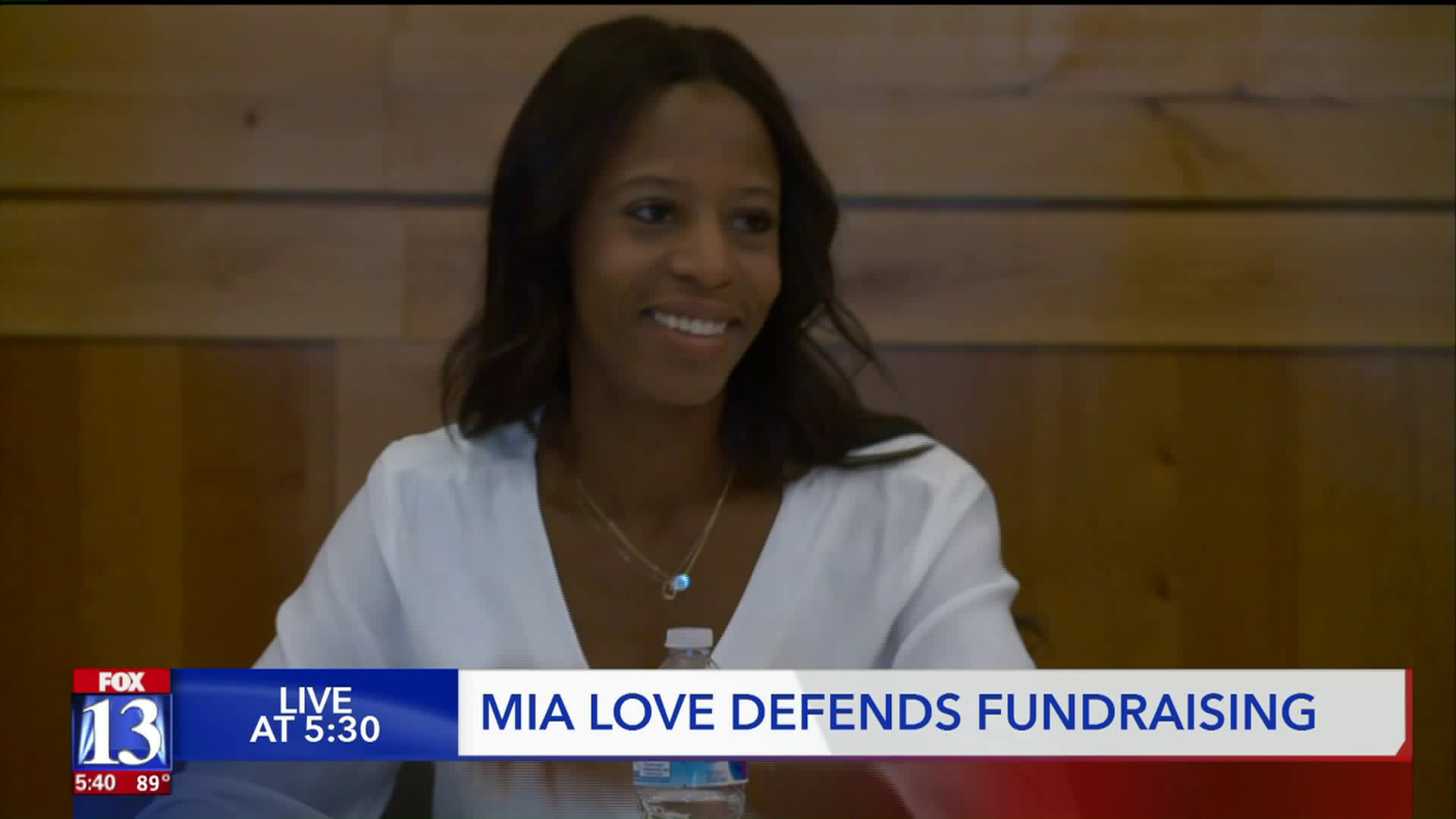 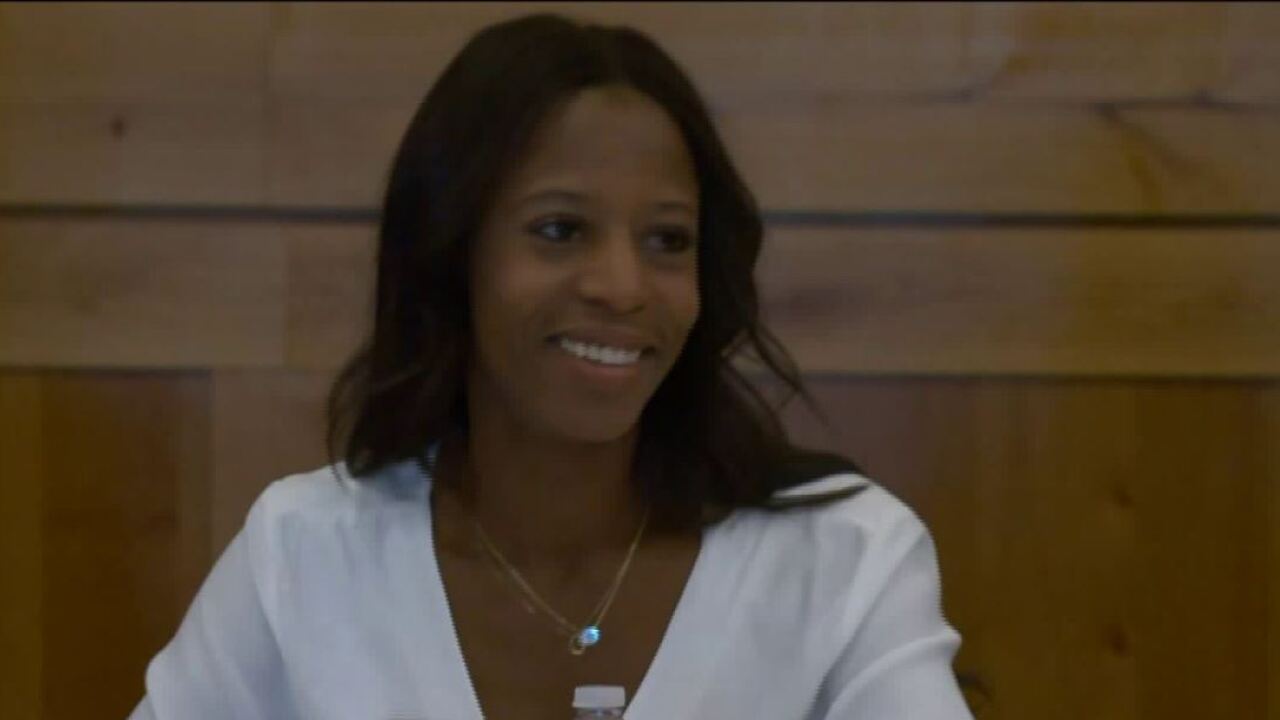 SALT LAKE COUNTY -- The Mia Love campaign says they made an honest mistake that is being blown out of proportion as part of a national effort to turn the house blue, but they face the possibility of losing a lot of campaign money after getting a letter from the Federal Election Commission.

At issue: campaign fundraising earmarked for the 2018 primary election on June 26th.

What primary election? You may ask.

That's the problem. Candidates who face no opposition for their parties nomination are no longer allowed the raise money for the intra-party competition, but Love's campaign continued to designate donations for the primary.

Donations to the Love campaign designated for use in the primary election amounted to more than $1 million. The Love campaign argued in a response to the FEC that they only needed to redesignate donations received after the state party convention, which took place on April 21.

They're response read in part:

The Love campaign blamed "Democrat party and national liberal reporters" trying to help Democrats gain a majority in Congress. They issued a statement after CNN first reported the campaign controversy.

In the statement, the Love campaign said CNN, "...also omitted the fact that the FEC simply requested a response for information as to why funds were attributed to the Convention and the Primary elections and did not and have not said Friends of Mia Love broke any laws."

CNN said the FEC pointed out "improper" fundraising that "violated" federal guidelines. Neither of those words or similar words that characterize bad intent appeared in the FEC letter.

At the same time, the FEC letter is direct in its expectation of the Love campaign:

"Adequate responses must be received by the Commission on or before the due date noted above to be taken into consideration in determining whether audit action will be initiated. Failure to comply with the provisions of the Act may also result in an enforcement action against the committee"

"Federal campaign limits are straightforward and are the essential cornerstone of our campaign finance system. They exist to prevent corruption," McAdams said in a news conference.

The Love campaign said they intend to redesignate $372,000 from their primary to their general election fund. They say they plan to return three donations amounting to just under $10,000 because the donors already donated the maximum amount allowed in the general election.

Jason Perry, Executive Director or the Hinckley Institute of Politics at the University of Utah said the campaign's biggest immediate problem is the mistake makes them look bad at precisely the wrong time.

"This is a big deal because this is a race to watch, and it's so close that you really can't make mistakes like this," said Perry.