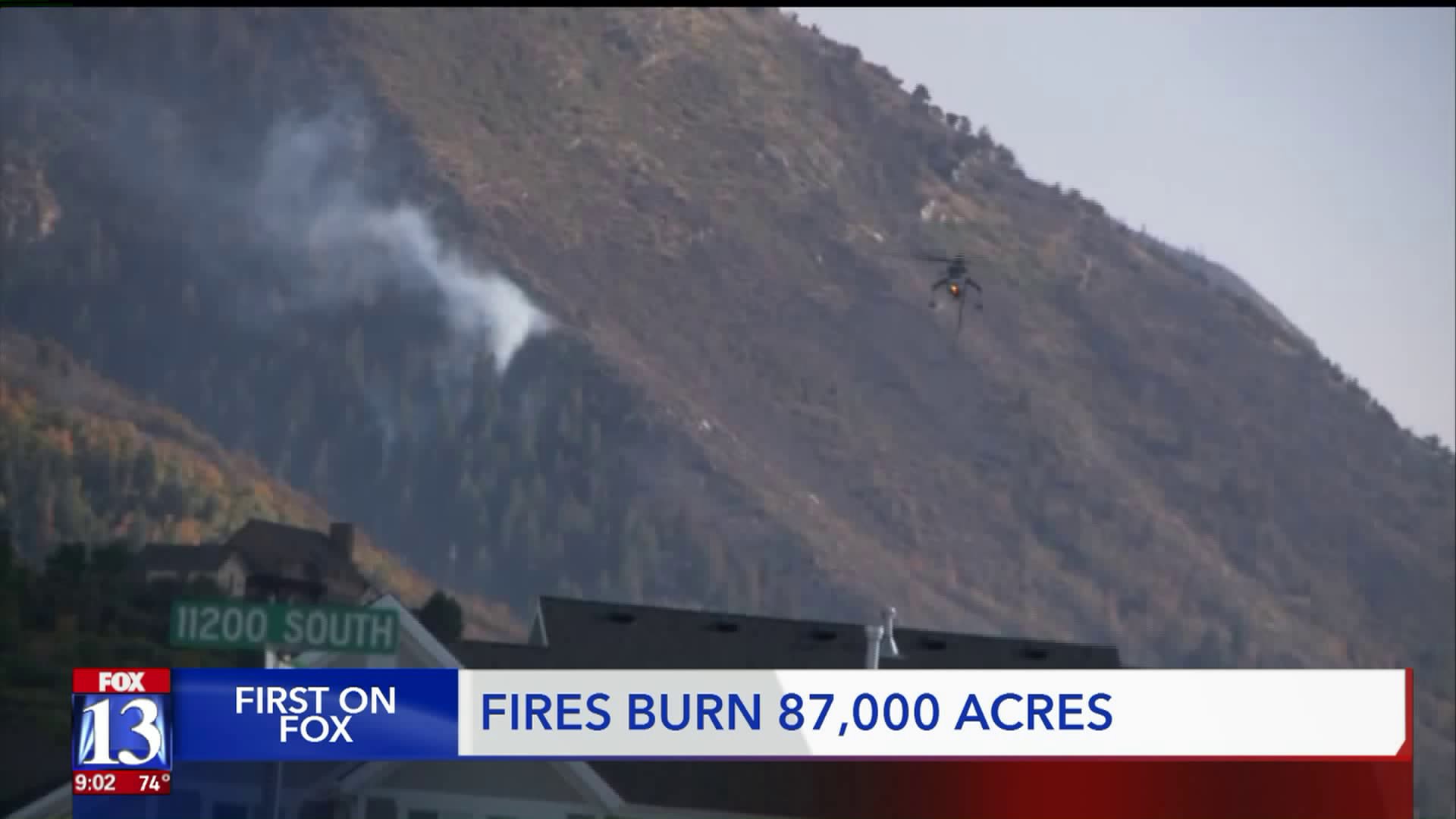 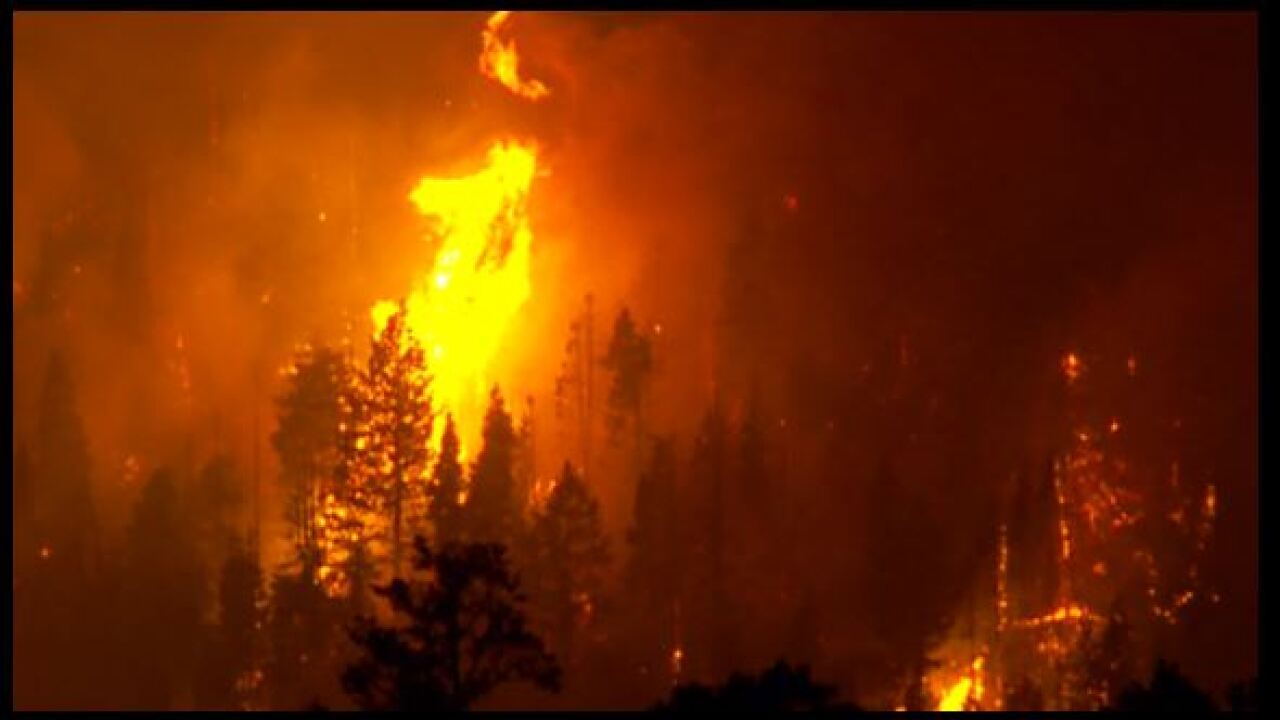 SPRINGVILLE, Utah -- Springville residents living along the mountains learned at a community meeting Monday evening that they need to prepare their belongings, should they end up in pre-evacuation or evacuation status from the Pole Creek Fire.

Another Pole Creek Fire spokesperson, Marty Adell, said the containment line is toward the south end of the fire and runs up along Highway 89.

It's the north end of the fire, he indicated, that is still active and growing. Flames jumped Highway 6 and created a spot fire on Sunday, he said during a press conference Monday, and grew to thousands of acres.

"That fire is getting up, and moving at a high rate of speed, having a tremendous amount of fire spread," Adell said.

He explained that the fire has moved closer to homes and campgrounds, but firefighters have a plan in place to protect structures.

"When that fire does come down, we can either meet the fire and set the sprinklers on, start burning away from the homes, or try just to dig line around them to protect those homes," Adell said.

At a community meeting at Springville High School Monday evening, Springville city leaders explained to the full auditorium that they're coming up with a plan, should certain areas of the city need to evacuate due to the fire.

They said they've talked to the Red Cross and local schools about evacuation locations.

A map shown to the crowd specified three evacuation zones along the bench.

"We are in the zone," Springville resident Udelia Taggart said, outside the auditorium. "They just want us to prepare."

She said she didn't think the fire would end up being a threat to them, and that it was scary they needed to prepare in case of evacuation. She'd already spent the day getting things in order.

Mary Liddiard said after the meeting she would head home to prepare as well.

"When it's closer to home, it makes your heart beat a little bit faster," she said. "You think, 'What have I got that's ready?'"

Next to the Pole Creek Fire, the Bald Mountain Fire is still zero percent contained, and burning 14,866 acres.

Neither fire has burned any structures.

Most families have been evacuated for five days so far, and fire managers couldn't estimate yet how long the evacuations orders could continue to last.

Monday afternoon, a line of vehicles waited to get into Elk Ridge. A deputy checked addresses and identification cards, before letting residents in to grab additional belongings from their homes.

"They only took like one night of clothes," said Jana Porter, whose mom is an evacuated Elk Ridge resident.

She drove her mom back to pack up more clothes and medications.

"Nobody thought it would be two weeks-- or whatever it's going to be-- and so I think it stresses people out," she said.

A couple cars down, Nathaniel and Carol Morrell said they were headed back in, also to get more clothes and toiletries.

They said they've been keeping a good attitude when it comes to the fire, and the evacuations.

"Hey it could be a lot worse," Nathaniel said. "Our houses could be burning down."