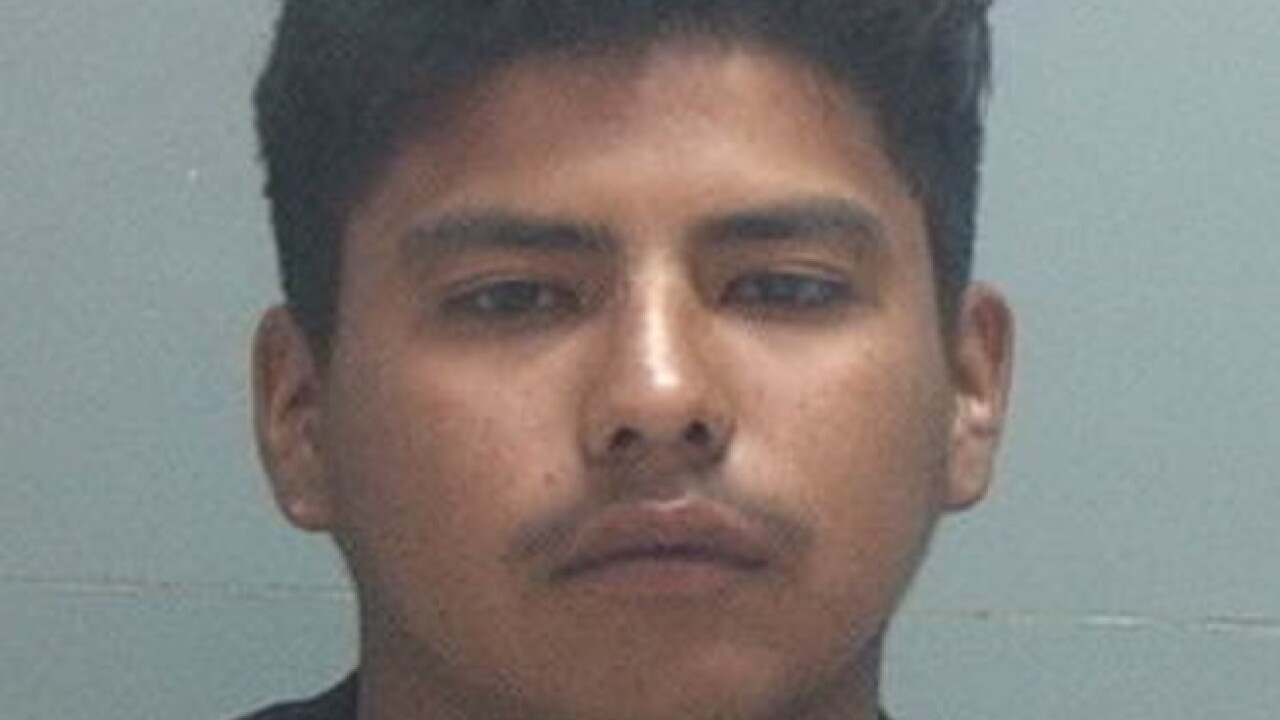 SALT LAKE CITY — A 21-year-old was arrested Saturday for DUI related charges after hitting a toddler who had entered a road in Salt Lake City, police said.

According to an Affidavit of Probable Cause released in Third District Court, Luis Limon Torres, 21, hit the child while driving his vehicle near 1700 W. 400 N.

When officers arrived on the scene of the accident, they noticed an odor of alcohol coming from Torres’ breath. During a field sobriety test, Torres showed signs of impairment, the affidavit said.

Torres also told police that he was using pain medication that he had obtained from Mexico. He was placed under arrest for suspected DUI. During a search of the vehicle, police said they found an open container of alcohol.

The affidavit stated that Torres had two individuals in the car under the age of 16-years-old and that he had never obtained a drivers license.

The toddler that was hit by Torres was transported to Primary Children’s Hospital in serious but stable condition.