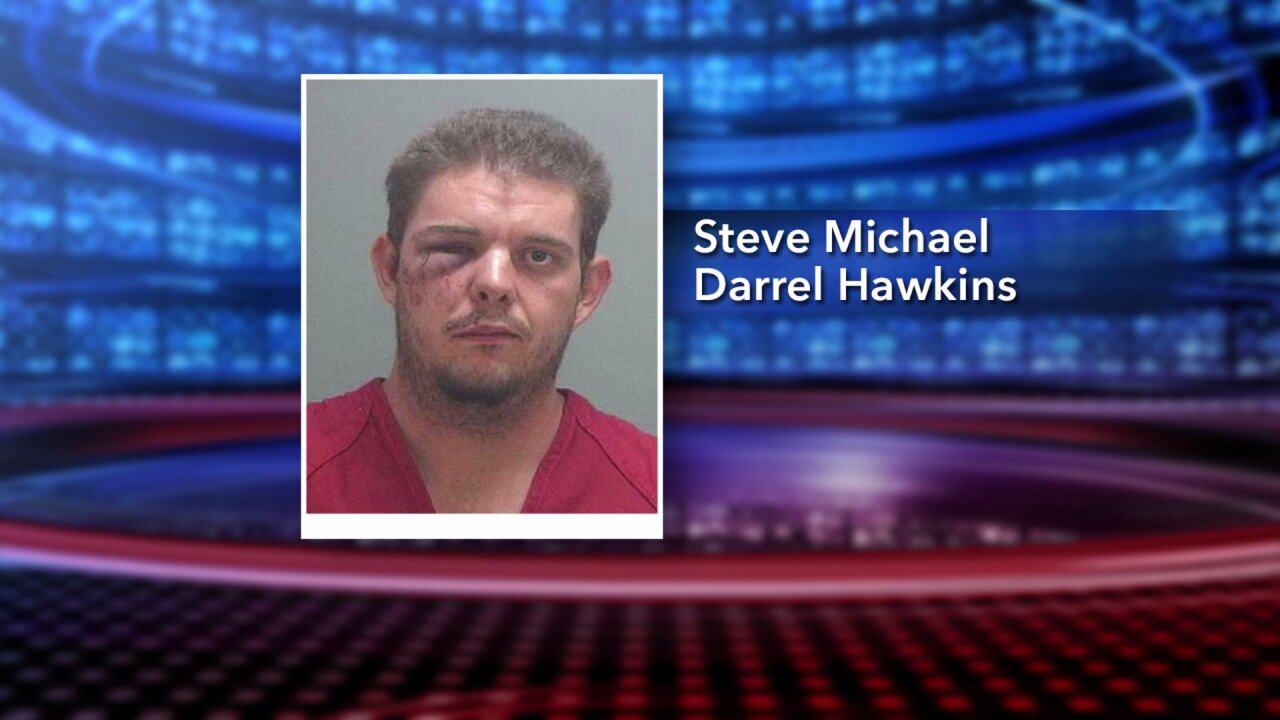 MIDVALE, Utah — Salt Lake County DA Sam Gill concluded that an officer who shot and injured a man in a McDonald’s parking lot during a scuffle was legally justified in doing so.

Gill released a letter regarding the August 15 shooting Thursday.

Sgt. Grant Richardson told authorities investigating the incident that he stopped in the McDonald’s parking lot, located near 7200 South and I-15 in Midvale, after seeing a man acting “erratically.” Richardson said he called for backup and approached the man, Steve Michael Darrel Hawkins.

After Richardson attempted to communicate with Hawkins, Hawkins attacked him and stabbed him with a screwdriver, according to the letter.

The investigative report said that after being stabbed the first time and seeing Hawkins ready to attack him again, Richardson fired his weapon at Hawkins. Hawkins continued to fight until other officers restrained him and took him into custody, and to the hospital. Hawkins’ wound was not fatal and he was shortly released back into police custody.

Gill said Richardson’s belief that deadly force was necessary to stop Hawkins’ attack was reasonable. The statement said the circumstances gave Richardson reason to believe Hawkins presented a risk of death or serious bodily injury to himself or the other officers on the scene. Because of this, the statement said, Richardson’s use of deadly force is justified, and the DA’s office will not press charges.