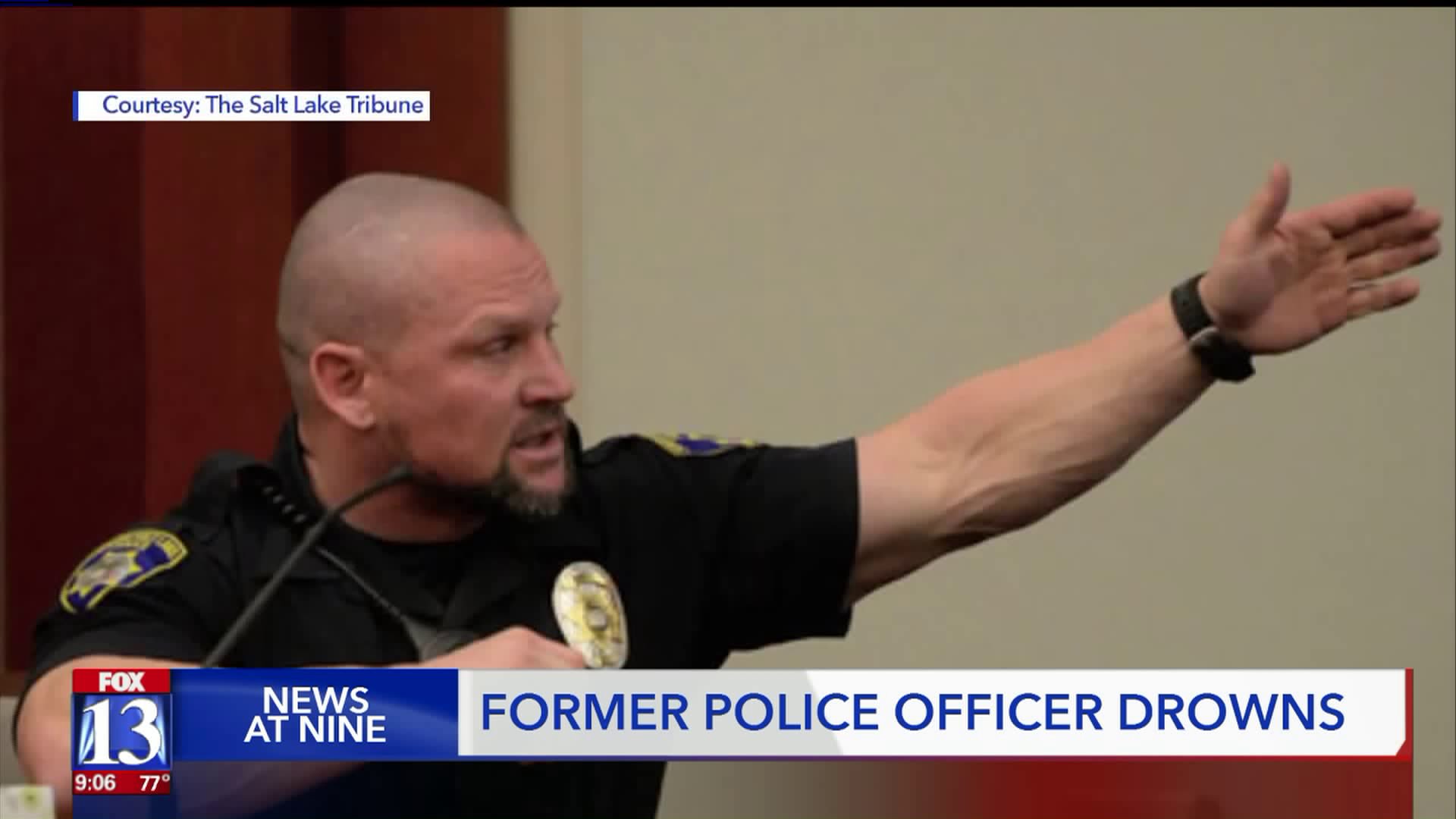 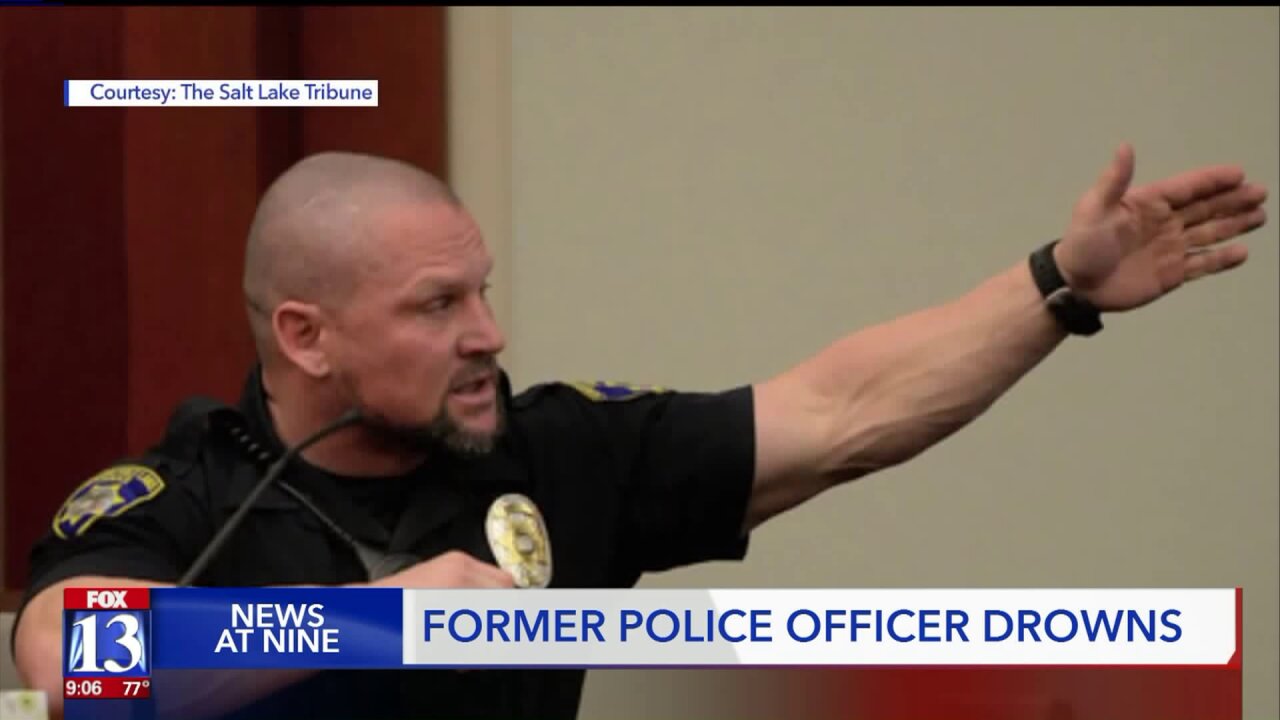 Daggett County Sheriff Erik Bailey said Sunday crews were dispatched to the marina around 2 p.m. Sunday, where they found the man unresponsive. He was later pronounced deceased.

According to Salt Lake County Sheriff Rosie Rivera, Wersland jumped off a boat and tried to swim to the shore, but he didn't make it.

She said a Unified Police sergeant who happened to be in the area heard the commotion as the boat arrived at the dock, Wersland on board unresponsive.

"People were screaming on the boat," Sheriff Rivera said. "He immediately took over on CPR."

UPD said that despite that sergeant's best efforts, Wersland was not able to survive.

"He didn't realize it was Mik at the time, until it was over," Rivera said, of the UPD sergeant.

She said Wersland-- who was known as Mik-- was a retired police officer who previously served with Unified Police Department, and before that, South Salt Lake Police. He was a member of the UPD SWAT team.

"He was one that if you were out on a call and it was going bad, that's who you wanted as your backup," Sheriff Rivera said. "Just a fantastic man. Very caring and deeply loved by our department."

Wersland cared about the people he served, she said. In 2015, he responded to a call when someone stole a wheelchair from 85-year old Navy veteran Roy Feragen as he shopped at Savers.

Thanks to Wersland, Unified Police helped donate a new, motorized wheelchair to Feragen.

"Mik took it upon himself to go raise money and replace that wheelchair," Rivera said. "That's the kind of guy he was, you know. It's a loss for everyone."

Wersland retired from UPD about a year ago, she said.

"It’s just heartbreaking for everyone, especially for his family," Sheriff Rivera said, of Wersland's passing. "Our hearts go out to them."