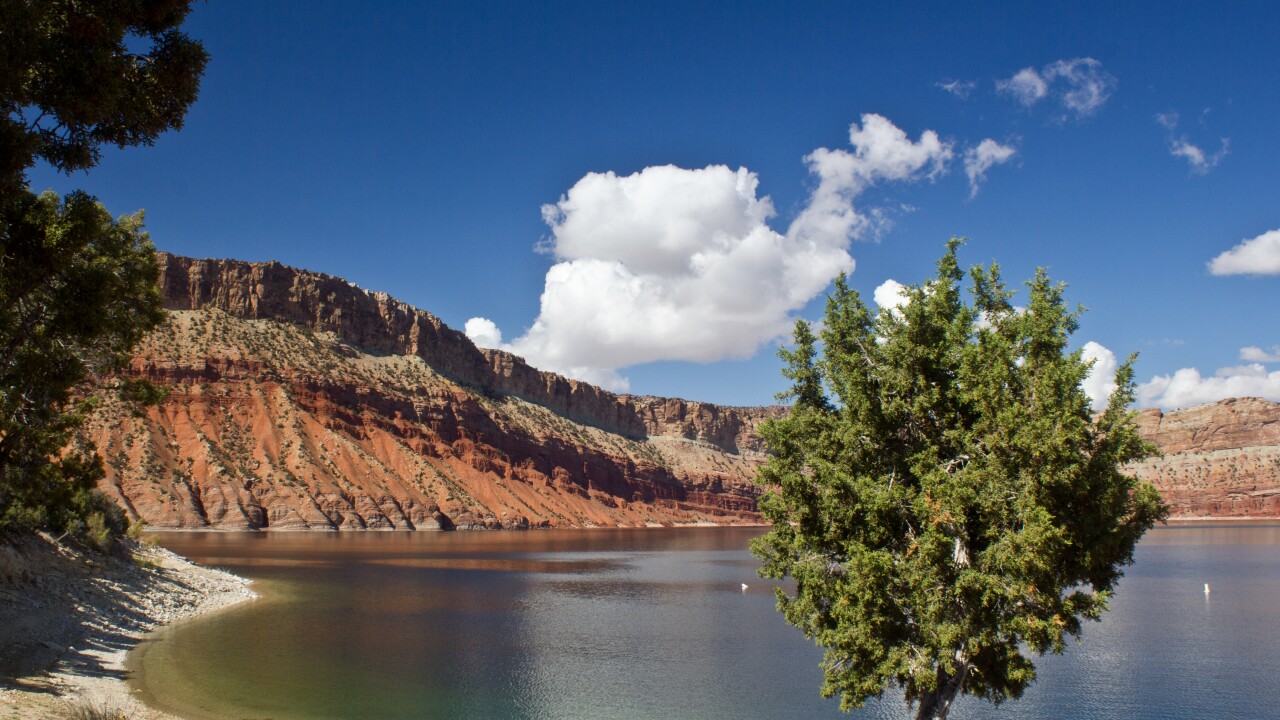 Daggett County Sheriff Erik Bailey said sheriff’s personnel were dispatched to the marina at around 2:10 p.m., where they found the man unresponsive. He was later pronounced dead.

Bailey did not release information on how the male died. The identity of the victim was also not released at the time of this report.

More details will be posted as they become available.