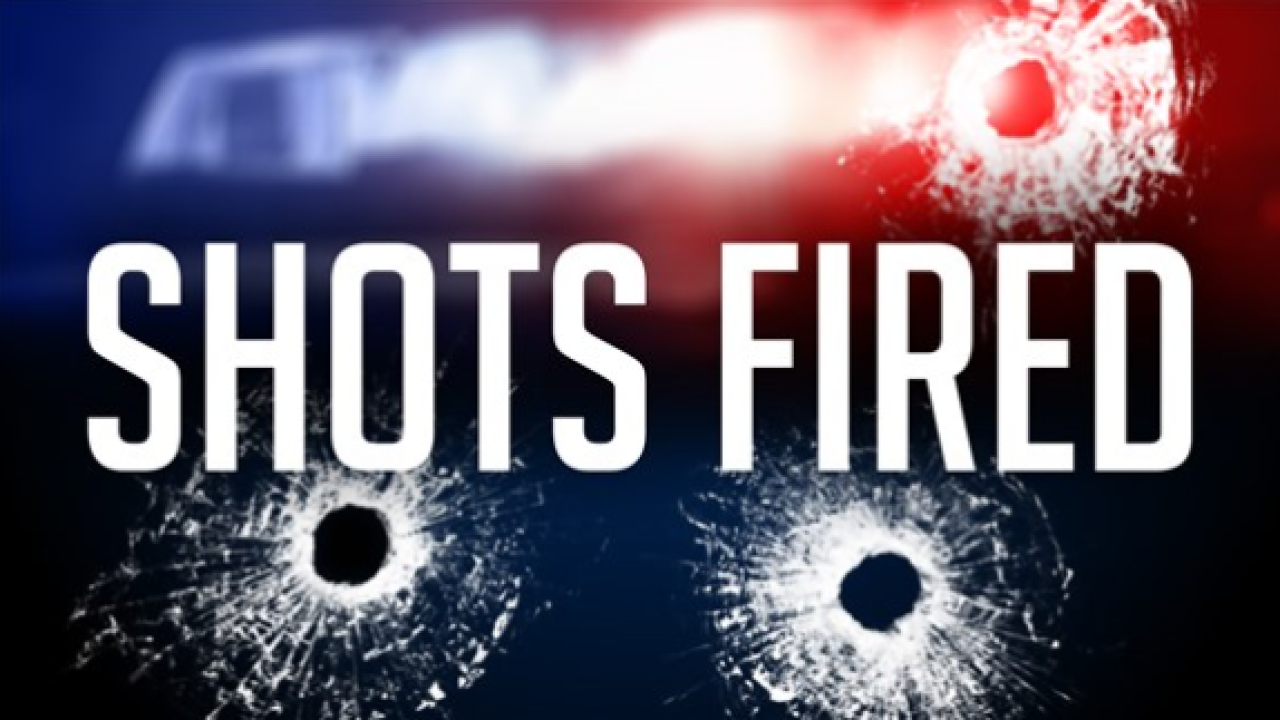 WEST VALLEY CITY, Utah — West Valley City police responded to a shooting this afternoon after a fight broke out at a local skate park.

West Valley City police said they were called out to Centennial Park around 4:30 Thursday afternoon, where a fight broke out between two groups of people.

Police said the fight got heated and one of the people who was involved brought out a gun.

“About four shots were fired off, in a busy park, which is what makes this whole thing so scary,” said Lt. Steve Burke with the West Valley City Police Department.

A car tire was hit, but no one was hurt.

Police said they do believe they have some leads on possible suspects, whom they believe are minors.

WVCPD said this shooting incident is not related to the one that happened earlier in the city, prompting two schools to go on lockdown.