Seven minors taken in for questioning, witness claims teens were arguing before shot was fired 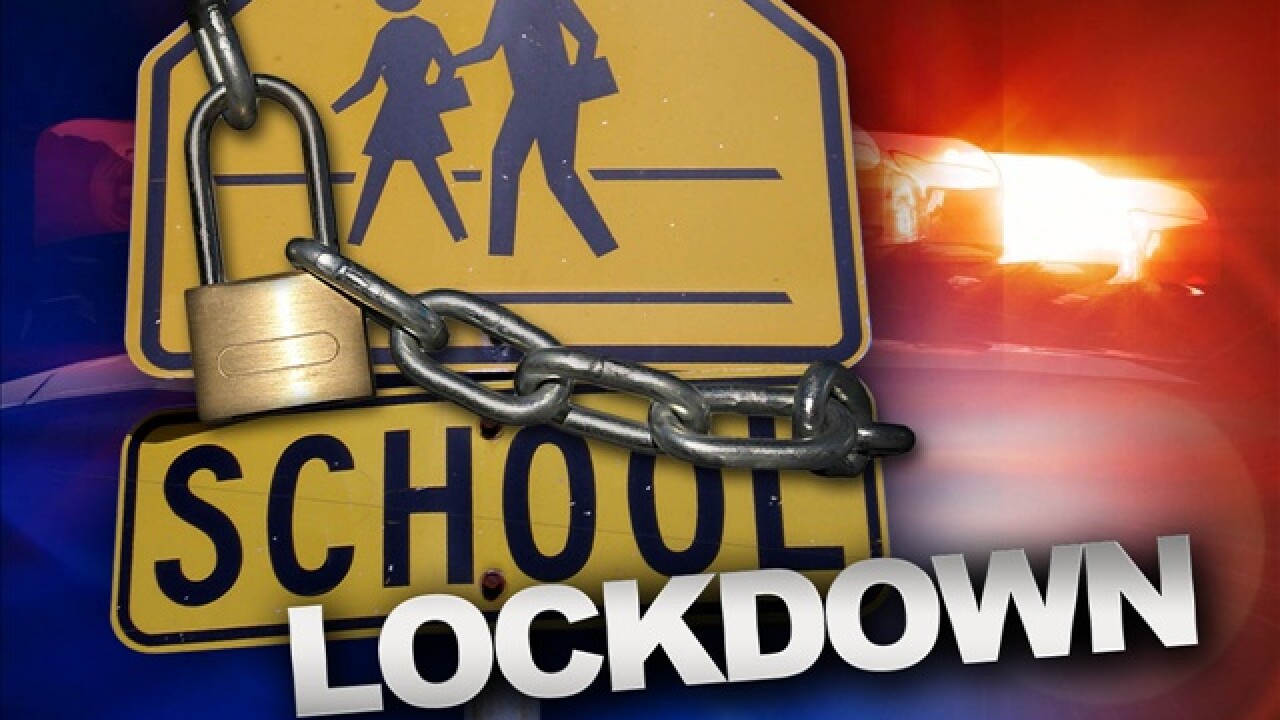 West Valley City police took seven juveniles in for questioning Thursday, after witnesses reported a group of teens arguing before firing a shot and scattering.

Another person had called police, saying they thought they heard shots being fired near 3275 South and 3450 West, prompting Hillsdale Elementary and West Lake Junior High School to go on lockdown. As a precaution, medical personnel were sent.

West Valley City police checked out the area and said they found a shell casing, but did not find a victim.

A witness then told police that two groups of teens were arguing, someone fired a shot and the teens scattered, according to West Valley City Police Department.

Police used a suspect vehicle description to track down the car, which was found on W. Tess Avenue, and locate the teens — some of whom they said matched the witness’ descriptions.

Granite School District was able to lift the shelter in place orders by the end of the school day.