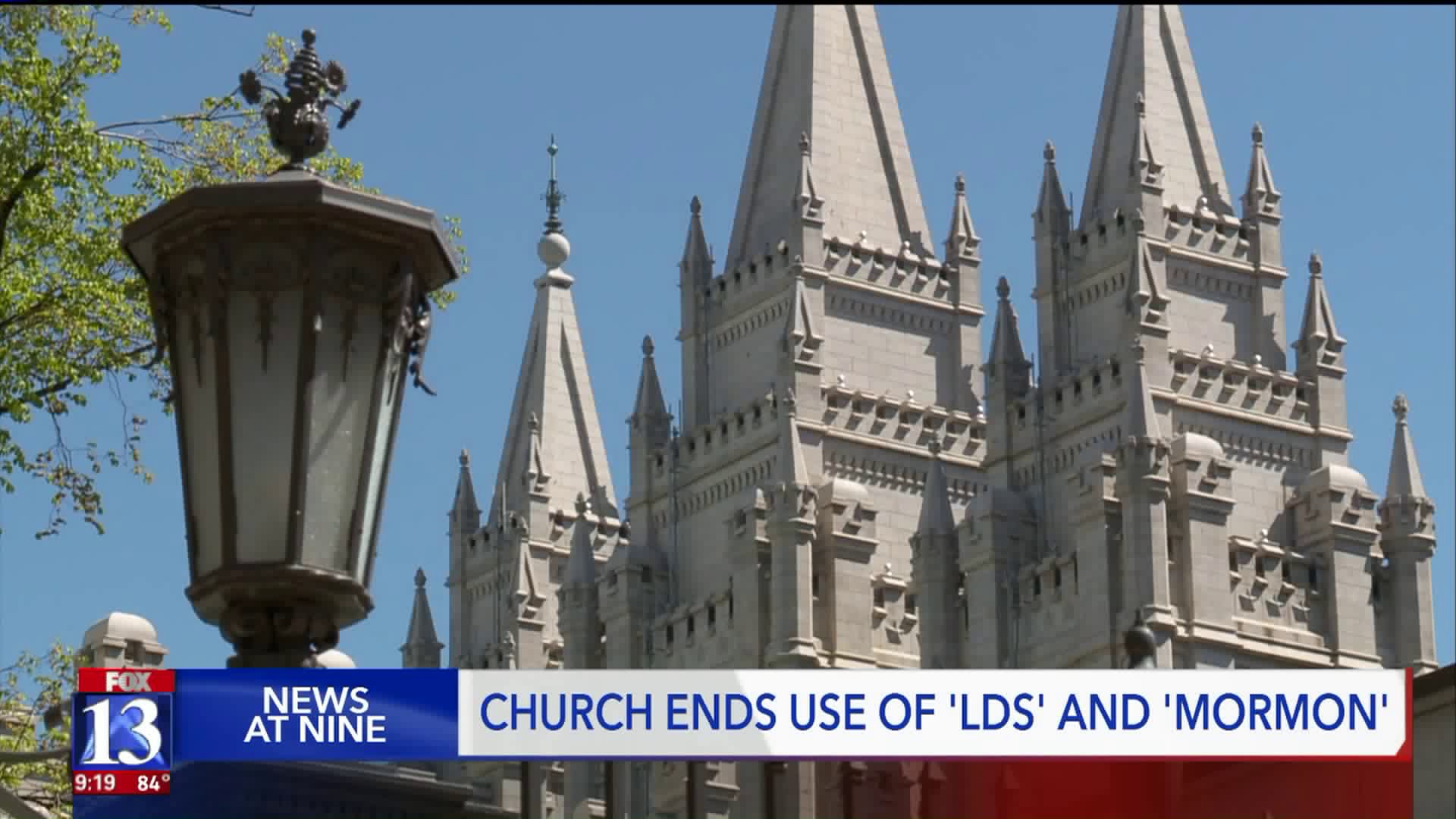 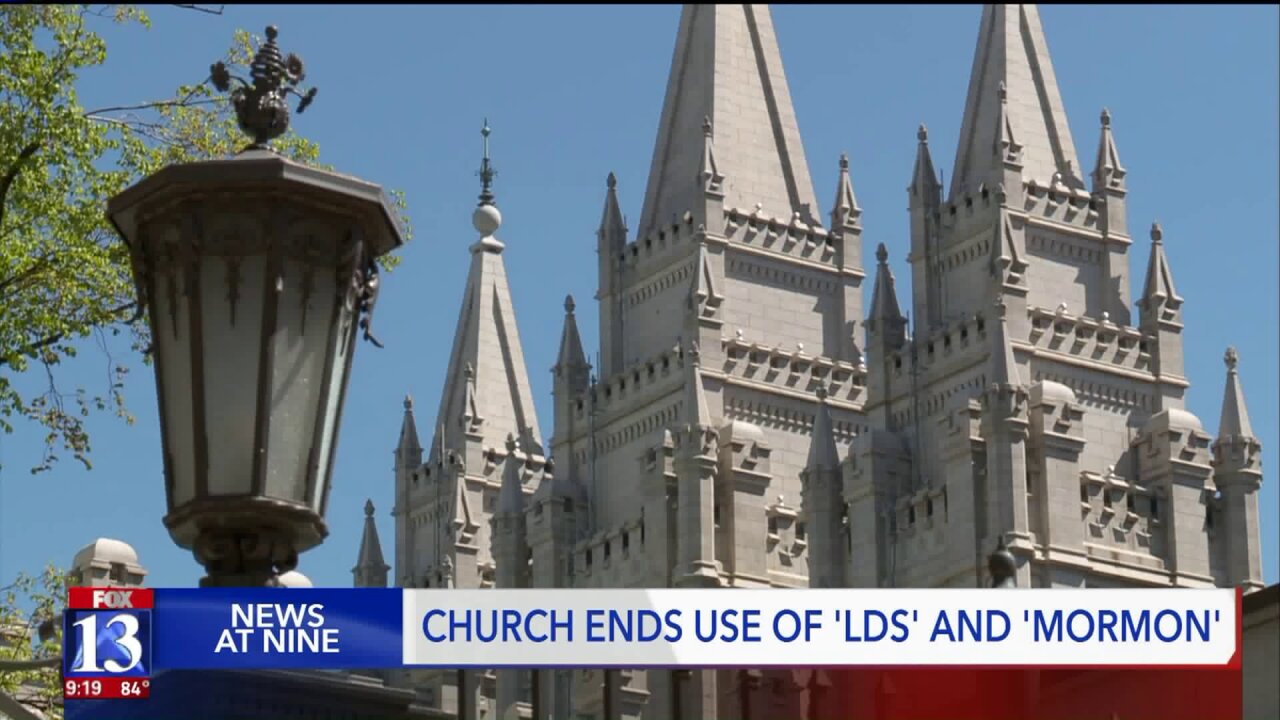 SALT LAKE CITY -- When visitors to Temple Square in downtown Salt Lake City were asked to name their religion Thursday, the answers were all the same.

Only one answered the way church leaders would like to have the question answered.

"Church of Jesus Christ of Latter-day Saints," he said.

The LDS Church is now discouraging the use of "LDS" and "Mormon."

"The Lord has impressed upon my mind the importance of the name he has revealed for His Church even the Church of Jesus Christ of Latter-day Saints.

We have work before us to bring ourselves in harmony with his will. In recent weeks, various church leaders and departments have initiated the necessary steps to do so.

Additional information about this important matter will be made available in the coming months."

The church has asked members and others to drop "Mormon," in the past.

"I have thought a lot about why the Savior gave the nine word name to His restored church." M. Russell Ballard of the church's Quorum of the Twelve Apostles said. "It may seem long but if we think of it as a descriptive overview of what the church is, it suddenly becomes wonderfully brief, candid and straightforward."

The church's public relations would not comment on what this means for existing organizations and programs, from the Mormon Tabernacle Choir and the "I'm a Mormon" campaign to LDS Charities and LDS Business College.

Reaction on Temple Square was mixed.

"It's so rooted into people that we're Mormon or that we're LDS so it will be a difficult transition, that's for sure," one church member said.

One out-of-state visitor said the word 'Mormon" isn't going away.

"Well maybe in Utah people will be that way to them, but the rest of America, we don't give a s---."

Another church member said it's not her decision to make.

"I think they'll figure it out," she said. "That's above my pay grade."