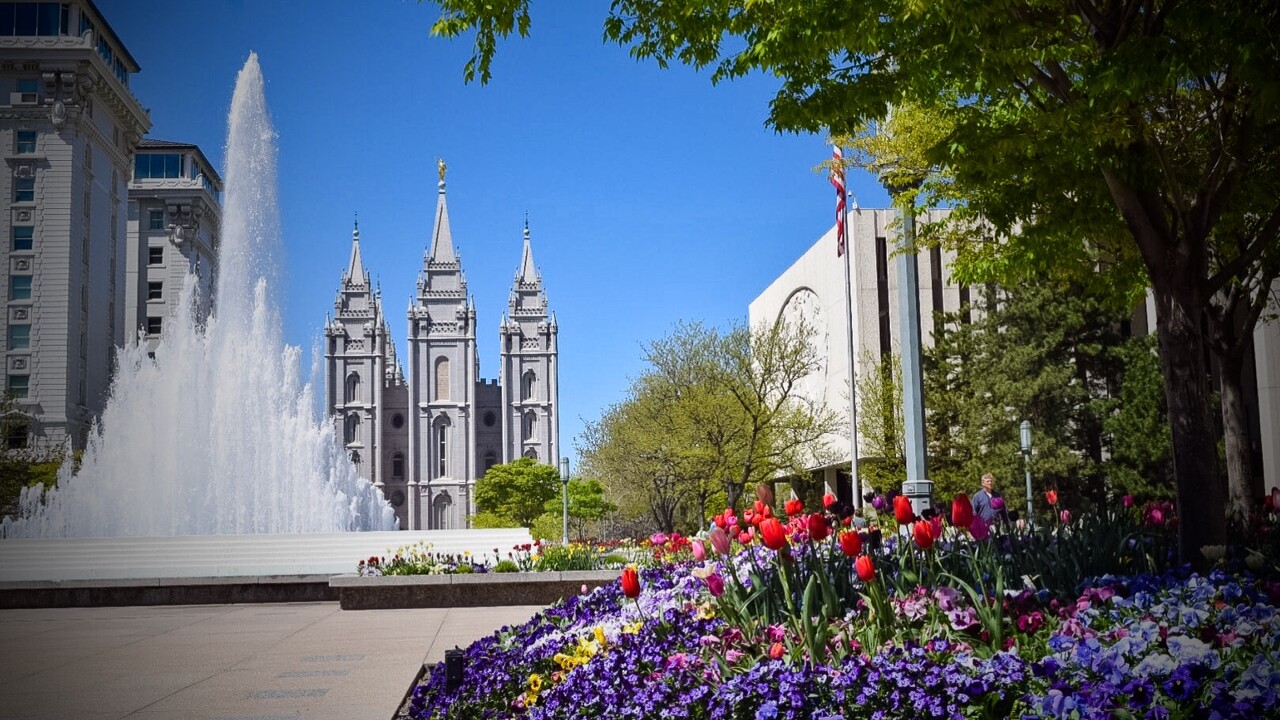 “The Lord has impressed upon my mind the importance of the name He has revealed for His Church, even The Church of Jesus Christ of Latter-day Saints. We have work before us to bring ourselves in harmony with His will. In recent weeks, various Church leaders and departments have initiated the necessary steps to do so. Additional information about this important matter will be made available in the coming months.”

The statement also included a link to an updated style guide regarding the religion based in Salt Lake City. Among other suggestions, the style guide discourages the use of terms like “Mormon” “Mormonism” or “LDS” as shorthand references to the faith or its doctrines.

The guidelines state proper names like “Book of Mormon”, and presumably the Mormon Tabernacle Choir, along with historical expressions using the name as an adjective, like “Mormon Trail”, are correct uses of the  term.

While the style guide has been updated, this is not the first time the issue of the name has been addressed.

M. Russell Ballard gave a talk titled “The Importance of a Name” in 2011 regarding the preferred way to refer to the faith.

Russell M. Nelson, then a member of the Quorum of the Twelve Apostles, gave a talk titled “Thus Shall My Church Be Called” in 1990.