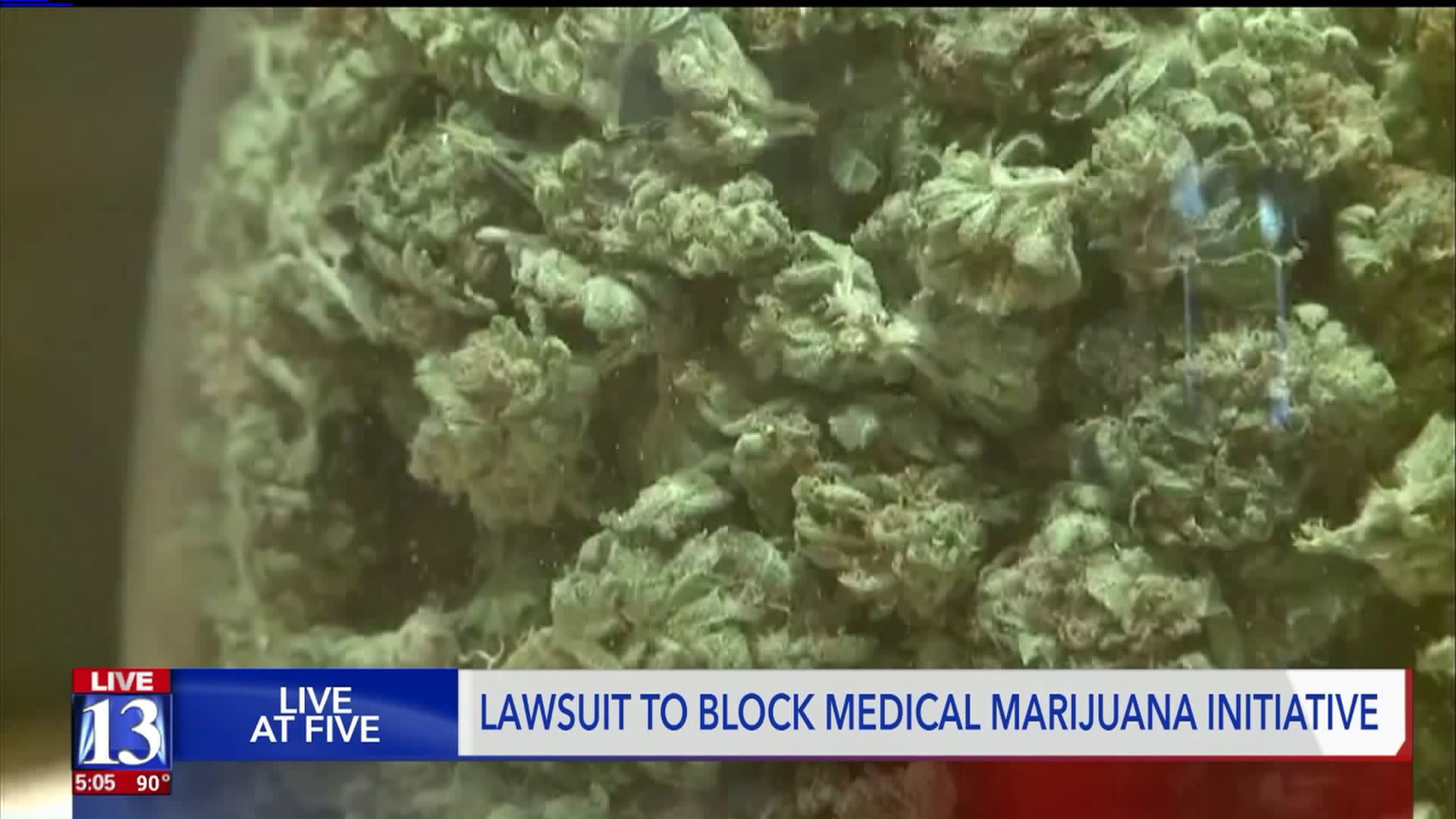 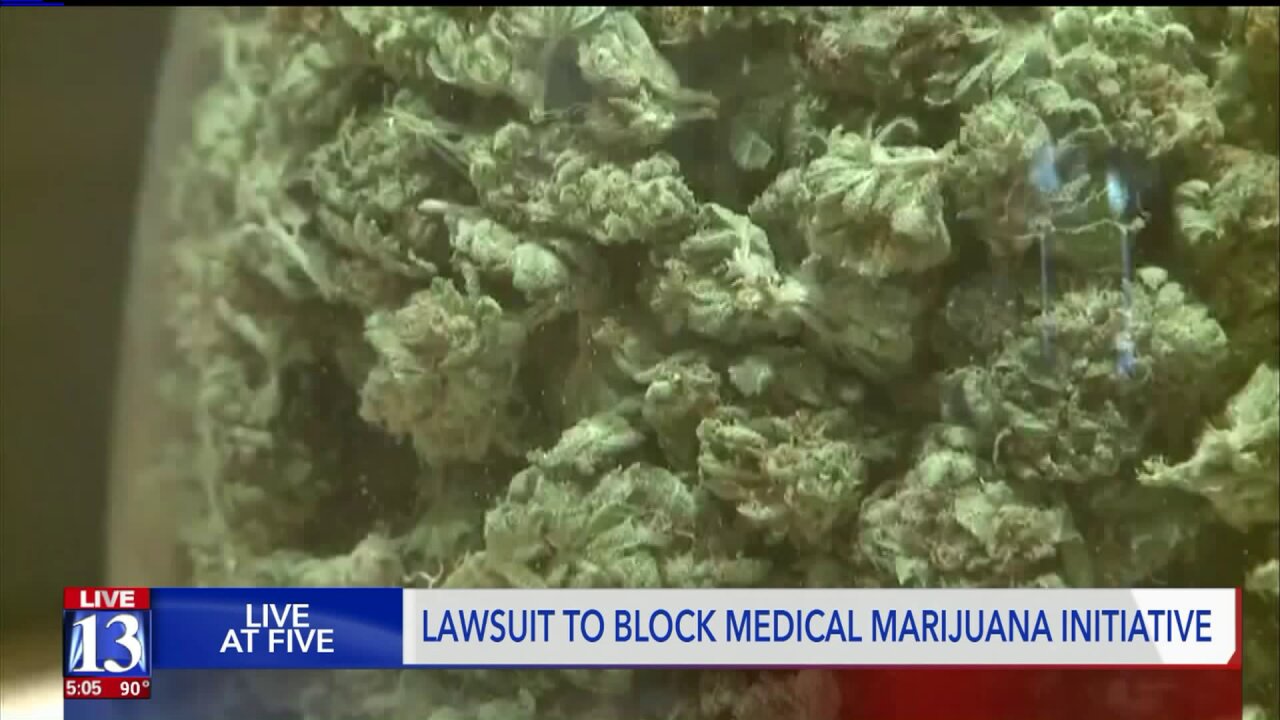 SALT LAKE CITY -- A plaintiff in the lawsuit to block medical marijuana from the November ballot plans to seek a restraining order from a judge, he told FOX 13.

Walter Plumb III, who is suing Lt. Governor Spencer Cox to keep Proposition 2 from the ballot, said in an interview Thursday that he believed the initiative should not go before voters.

"It’s new. It’s the Supreme Court that just came down with the baker’s case in Colorado," he told FOX 13, referring to the case of a baker who refused to make a wedding cake for a same-sex couple on religious freedom grounds.

The lawsuit claims "members of all religions, including the Church of Jesus Christ of Latter Day Saints have a constitutional right to exercise their religious beliefs. This includes the right not to consort with, be around, or do business with people engaging in activities which their religion finds repugnant, and to refuse to lease their property to people engaging in activities which they deeply oppose."

"To call these medical patients repugnant, these people that are in some of the most dire and desperate medical situations in their lives, we find distasteful," said DJ Schanz of the Utah Patients Coalition, which sponsored Prop. 2.

Schanz told FOX 13 his group would likely intervene in the lawsuit to defend the right of voters to decide medical cannabis.

"The majority of LDS members support our ballot initiative so for them to cloak themselves in this self-righteousness they have that they can’t support this because of their LDS beliefs, I think is extremely, unnecessarily divisive," he said.

Plumb said he was planning to amend his lawsuit to drop the Coalition for a Safe & Healthy Utah and Drug Safe Utah, both groups that he is a part of, and include a new group: "Truth About Prop. 2" that he said was forming to oppose the ballot initiative. Plumb has been a major backer of opposition efforts to the medical marijuana initiative.

The Church of Jesus Christ of Latter-day Saints declined to comment on the lawsuit. Lt. Governor Spencer Cox's office also said he had no comment on the pending litigation.

Read the entire lawsuit here (refresh the page if it doesn't immediately load):