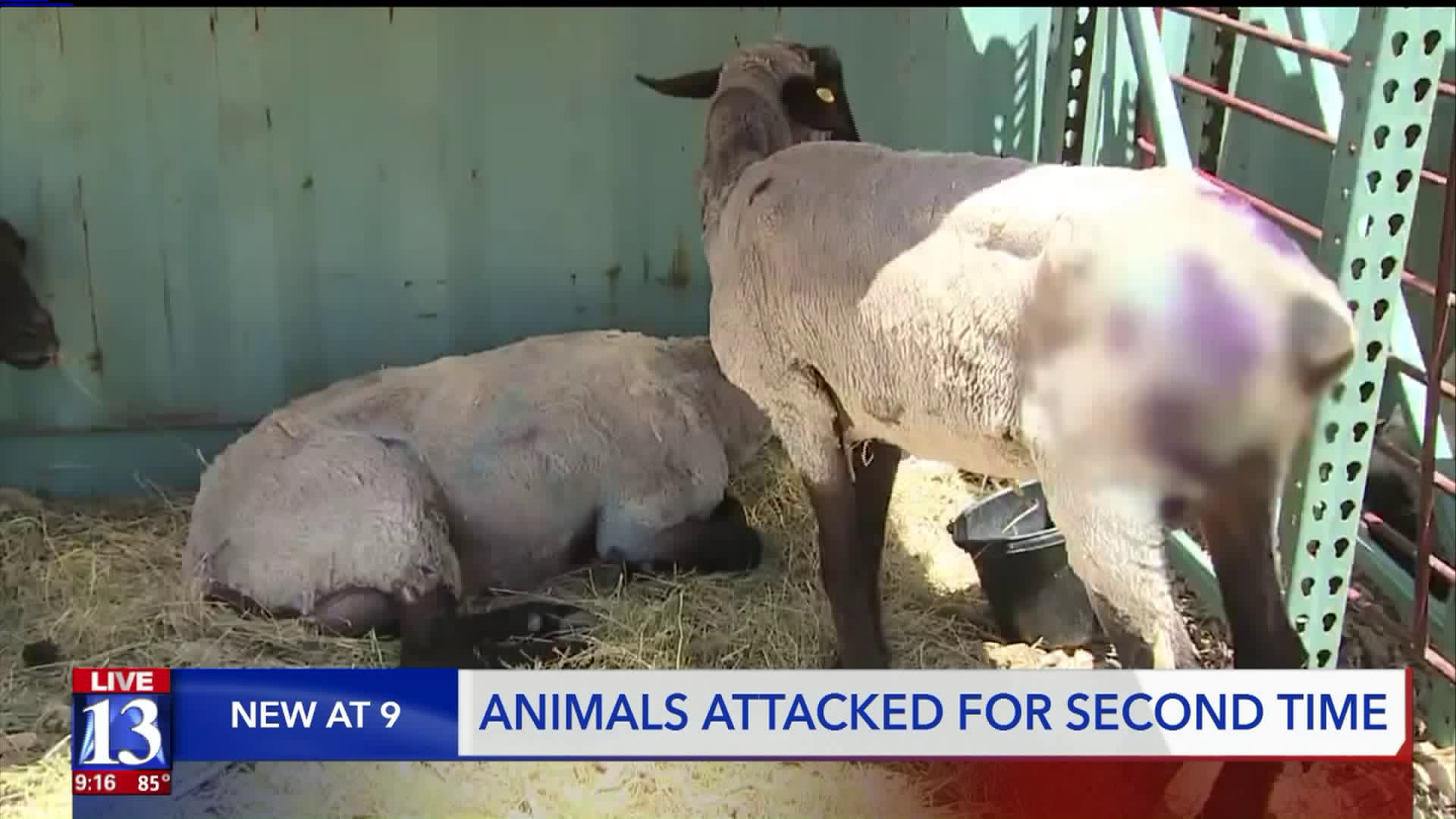 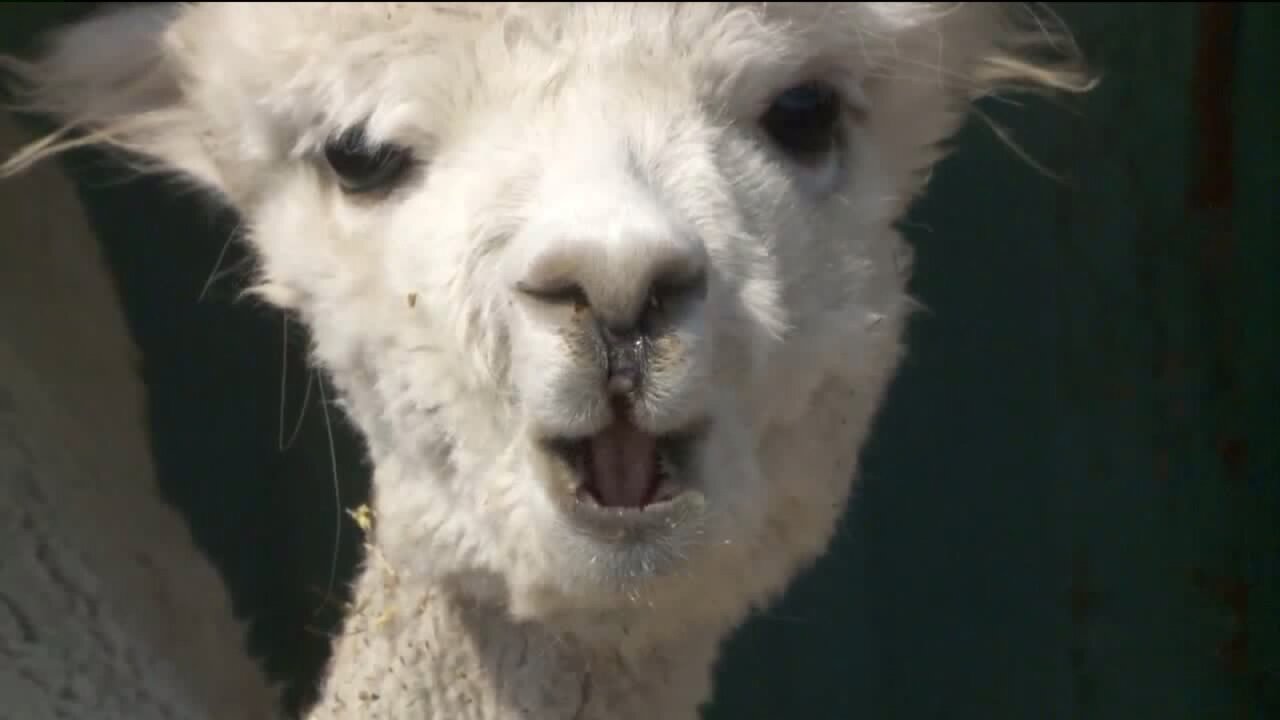 “I hope it’s feral” Bastian said. “Because if it’s a pet, that takes it to a whole new level of, there’s actually an owner to this animal that’s participating and is really an accomplice of what’s going on.”

The Alpacas had been purchased to protect the sheep herd three weeks prior to the attack, but the babies were unable to defend themselves.

“It was probably one of the worst days of my life. It was devastating," Baylie Johnson said, a Senior at Roots Charter High School.

Johnson was the student who found the Alpaca’s the morning after the attack.

“I walked over here and there was a dead alpaca laying there,” Johnson said, pointing out the place on the farm where the animals had been. “There were some with little spots of blood, and there were some that were just like dripping blood.”

With the first day of school Monday, Bastian said it was pretty traumatic starting off the school year announcing the attack.

“Alpacas are an animal you get pretty attached to, pretty quick,” Bastian said. “It’s been pretty hard for the students and the staff to have them. You’ve got a lot of tears and a lot of deep sorrow.”

Bastian said he estimates the school has lost $3,000 between the attack in June and the one on Friday, but with no solution in sight, is worried another attack could happen.

“Short term, animal control said they’re doing the best they can,” Bastian said. “I believe they are, it’s just a very difficult situation.”

The students started a GoFundMe page to counter the losses to their farm.