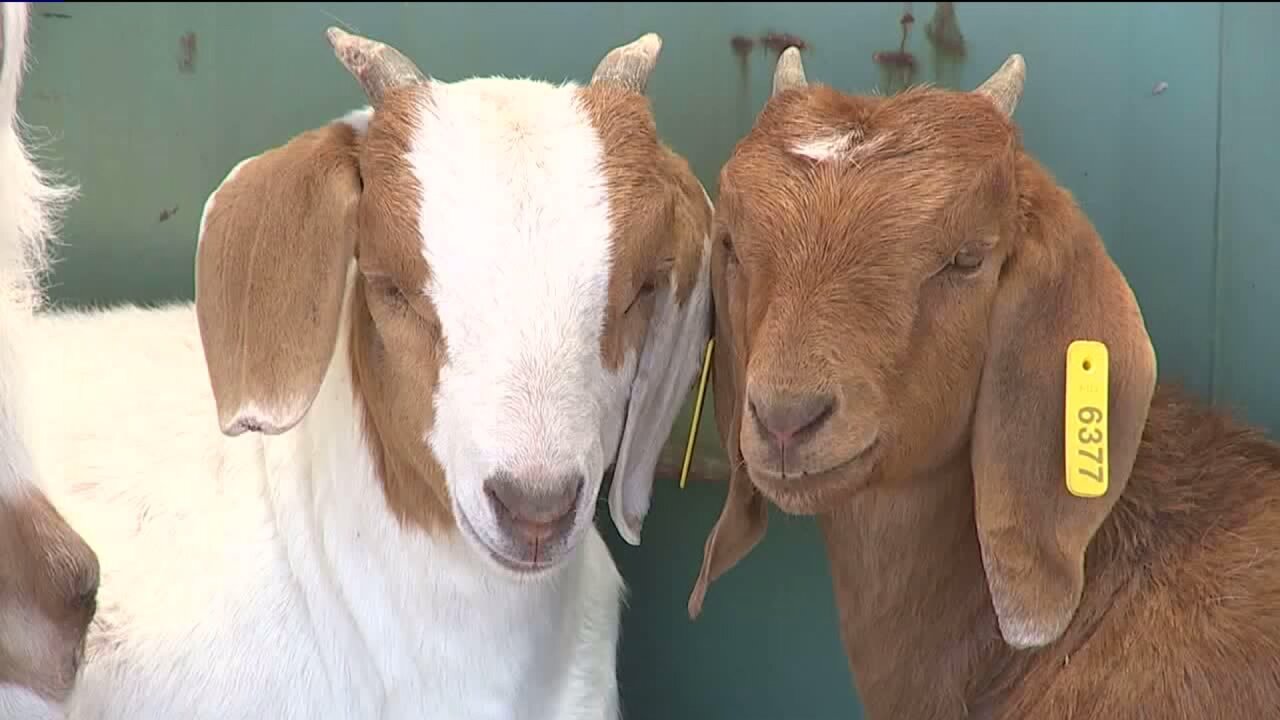 WEST VALLEY CITY — Agriculture students attending the Roots Charter High School are devastated by the loss of several of their animals.

They say the animals were attacked on two separate occasions by a pair of dogs. They say the most recent occurred on Wednesday morning.

“I just cried,” said Sarah Sherwin, a student at the school. “There wasn’t anything we could do.”

“There’s just a hole missing in the back of one of the sheep,” Sherwin described. “The other one, her leg is like, you can just put your hand through her leg.”

The incident is taking an emotional and financial toll on the students.

They are given rural youth loans to fund the purchase, feeding and raising of the animals. Eventually, they sell them at shows like the county fair to pay off the debt and make a small profit.

Now, they'll use their own money to pay the bank.

“We can’t make money off the animals anymore,” Sherwin said.

After months of caring for the livestock, the students formed an emotional bond with the animals. They were horrified to see them in pain.

“It’s really difficult to know I can’t keep them safe,” said Lana Powers, a junior at the school.

The animals that died are valued at around $1,000. There is no way to quantify all of the work and devotion the students invested in each of them.

“Its really difficult to see that investment killed,” said Bill Carpenter, an agriculture instructor at the school.

Until they are captured, the students worry about the possibility of another attack.

“I don’t think I’m going to go home tonight, I think I am going to stay here and wait,” said junior Baylie Johnson.

West Valley Animal Services is searching for the dogs. It is believed they are somebody’s pets.

“This is why we have to keep control of our dogs because even good dogs can do bad things,” said Nathan Beckstead, a field supervisor with Animal Services.

If caught, the dogs could be euthanized and their owner could be forced to pay restitution to the students.

“We may ask the courts to determine what the outcome of the animals should be,” Bekstead said.

The students have a GoFundMe page to offset the financial losses due to the attack.