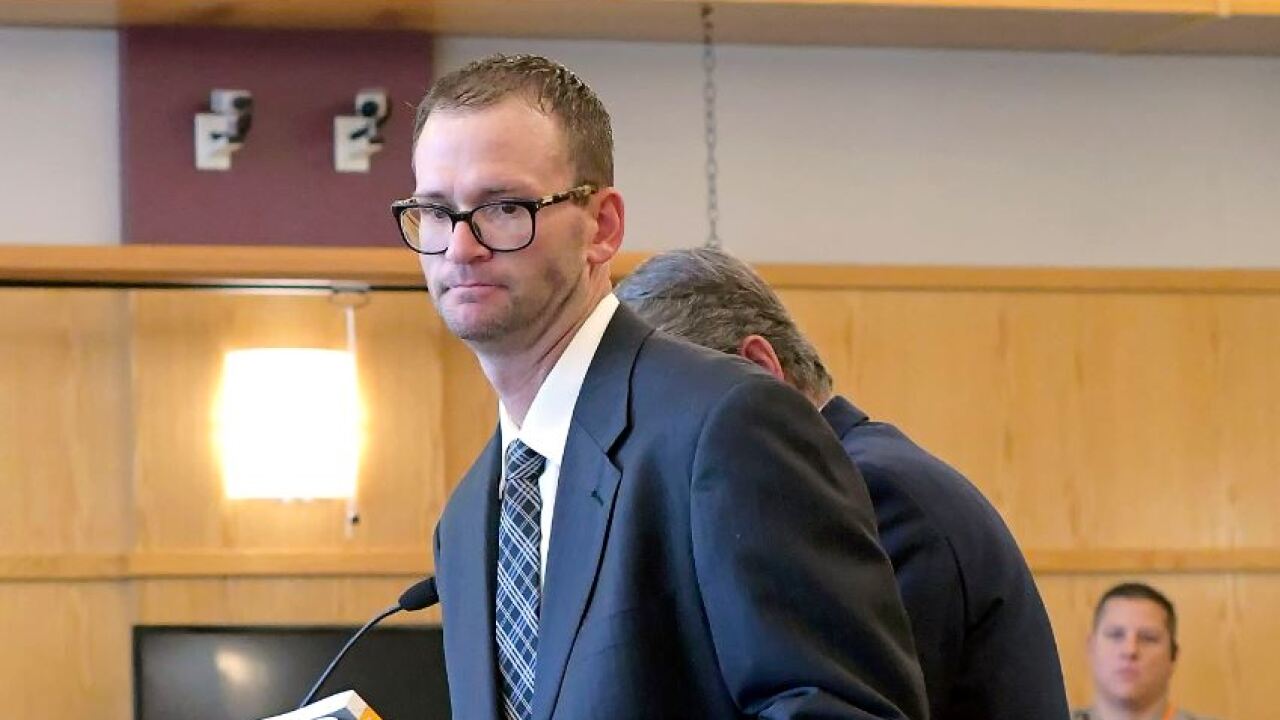 Adam Winger walks out of the courtroom after he was sentenced to 30 days in jail Monday in 1st District Court. Winger pled guilty to theft and forgery for stealing money while he was the director of the North Logan Library. Aug 13, 2018

NORTH LOGAN, Utah — The former North Logan City Library Director was sentenced today for allegedly stealing $89,000 worth of library funds and spending it on the mobile app, “Game of War.”

Investigators said they discovered that Adam Winger, 38, had made hundreds of purchases for gift cards with North Logan City credit cards. These gift cards were, in turn, allegedly used to make purchases on the “Game of War” app.

Winger was the director of the North Logan City Library for about three years, officials said.

Winger was ordered to pay restitution, spend 30 days in jail, and do community service as part of his sentence.