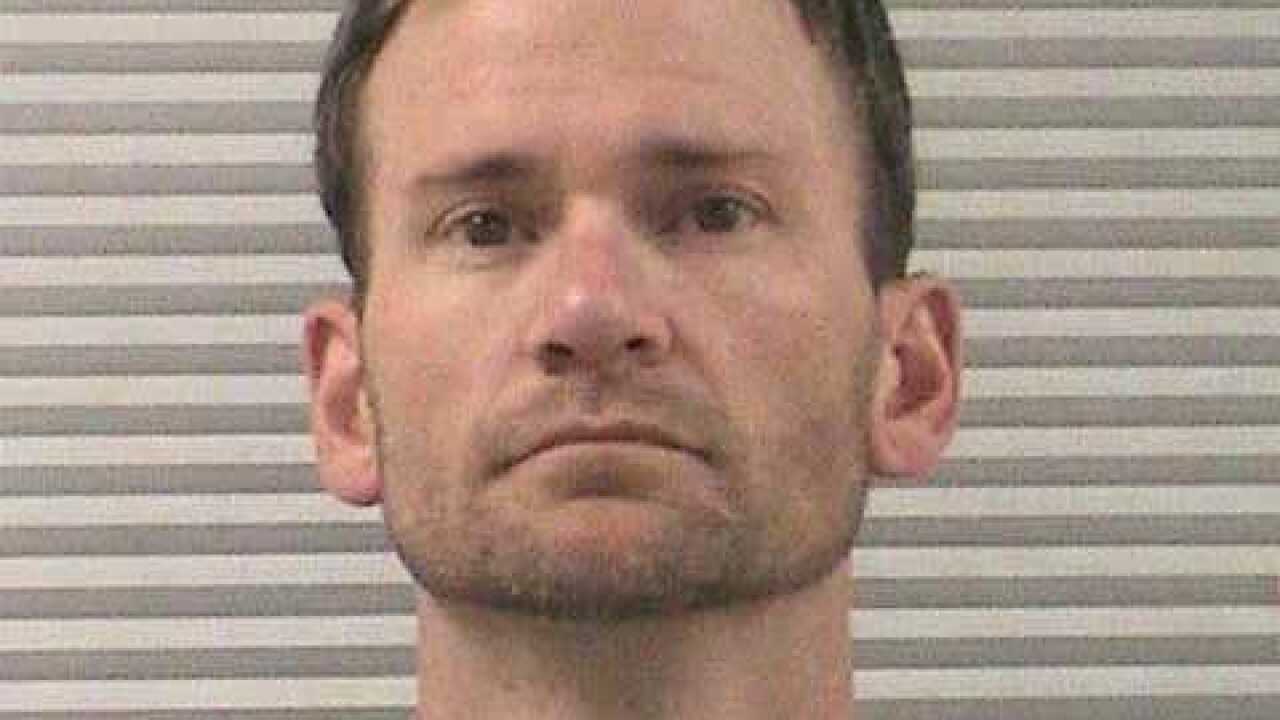 Logan man pleads guilty to using over $89,000 in public funds to play ‘Game of War.’

Adam Winger pleaded guilty to felony theft and forgery, and in a plea bargain, another felony count of unlawful dealing with property by a fiduciary was dropped.

Logan man pleads guilty to using over $89,000 in public funds to play ‘Game of War.’

Winger was director of the North Logan City Library for about three years when he spent more than $89,000 on the mobile app, “Game of War.”

Most of the purchases were made with North Logan city credit cards.

Winger has agreed to pay $78,000 in restitution by a date to be determined at his sentencing which is scheduled for Aug. 13.

If he hasn’t paid the debt by the determined date, Winger will have to repay the full $89,000. 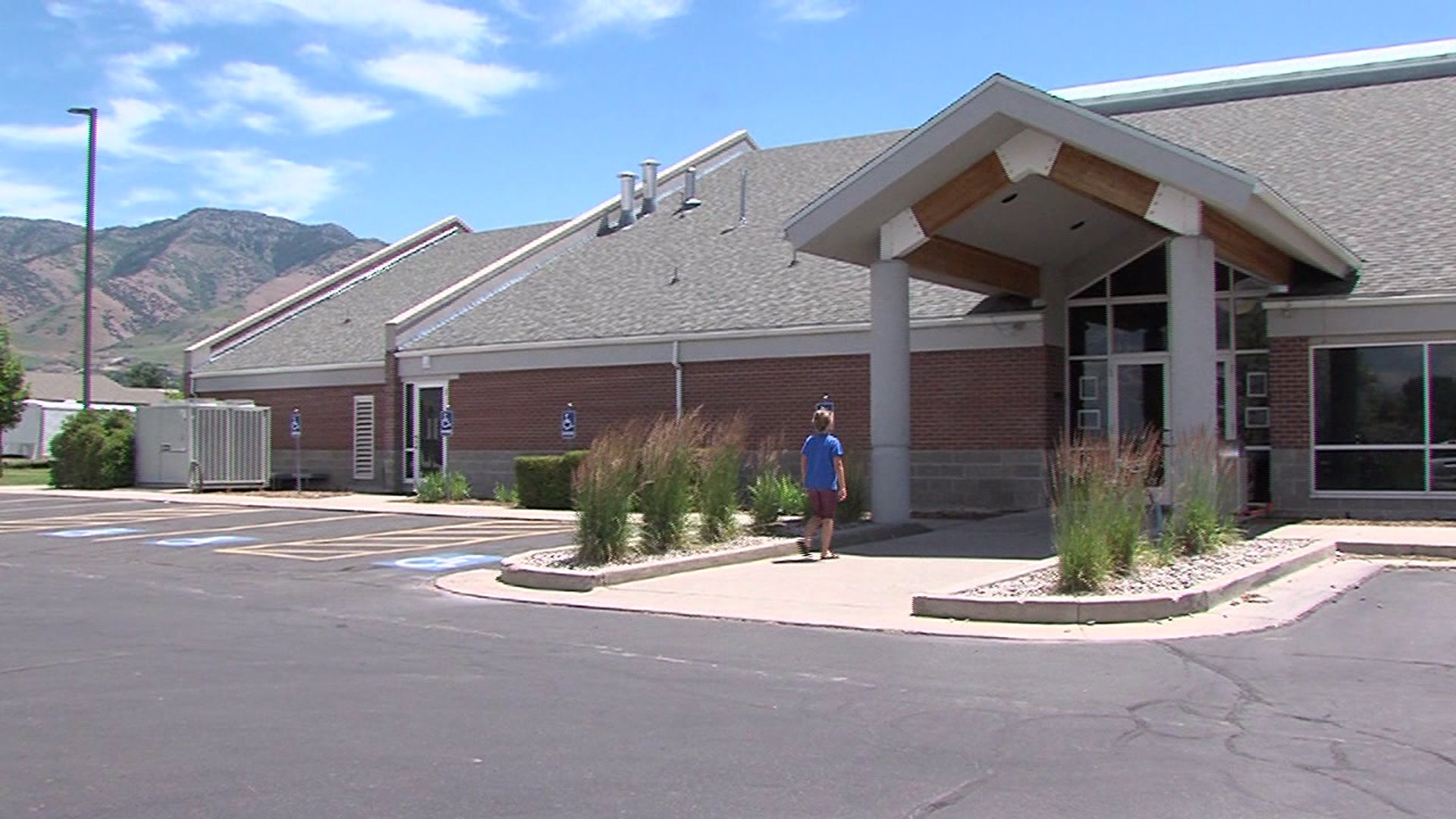