One person dead, one injured in shooting at LDS Church in Fallon, Nevada 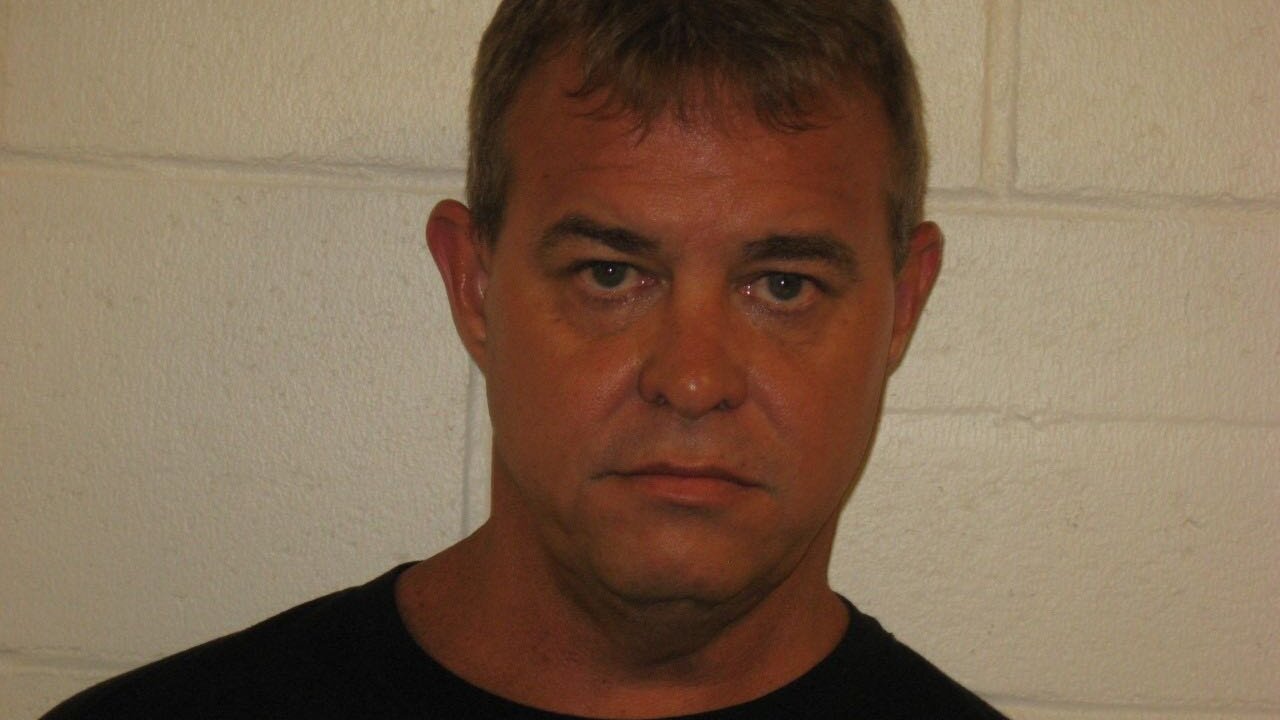 A man is in custody after allegedly fatally shooting a man and wounding another person at a Mormon church in Nevada, police say.

FALLON, Nevada -- One person is dead and another injured after a shooting Sunday at a Church of Jesus Christ of Latter-day Saints meetinghouse in Fallon, Nev.

The shooting took place at the church located at 750 West Richards Street during services according to Kaitlin Richins, a spokeswoman for the City of Fallon.

"A tragedy's occurred today in the City of Fallon," Fallon Mayor Ken Tedford said.  "And we're all very sorry that it has."

Late Sunday, the victim of the shooting was identified as 61-year-old Charles E. Miller, known around Fallon as "Burt."

A 911 call about the shooting was made just before 1 p.m.

The other victim underwent treatment for a leg wound, and has been released.

A man is in custody after allegedly fatally shooting a man and wounding another person at a Mormon church in Nevada, police say.

The alleged shooter has been identified as 48-year-old John K. O'Connor. Monday he was formally charged with murder.

According to the news release, O'Connor is a member of the church and had been attending church services prior to the shooting.

After the shooting, O'Connor left on foot and returned to his home which is right across the street.

"Officers and sheriff's deputies surrounded the home while a hostage negotiator called in," Fallon City Police Chief Kevin Gammon said.  "After placing phone calls to the home, Mr. O'Connor agreed to exit the property and surrendered to officers."

Investigators have yet to determine a motive, but initial indications are that the shooting was not directed at the church, but at an individual victim.

The victims of the shooting have yet to be identified.

The shooting happened in front of the congregation.

"We express our love to those in this congregation and our prayers for the victims and their families. Local leaders are ministering to them at this time." 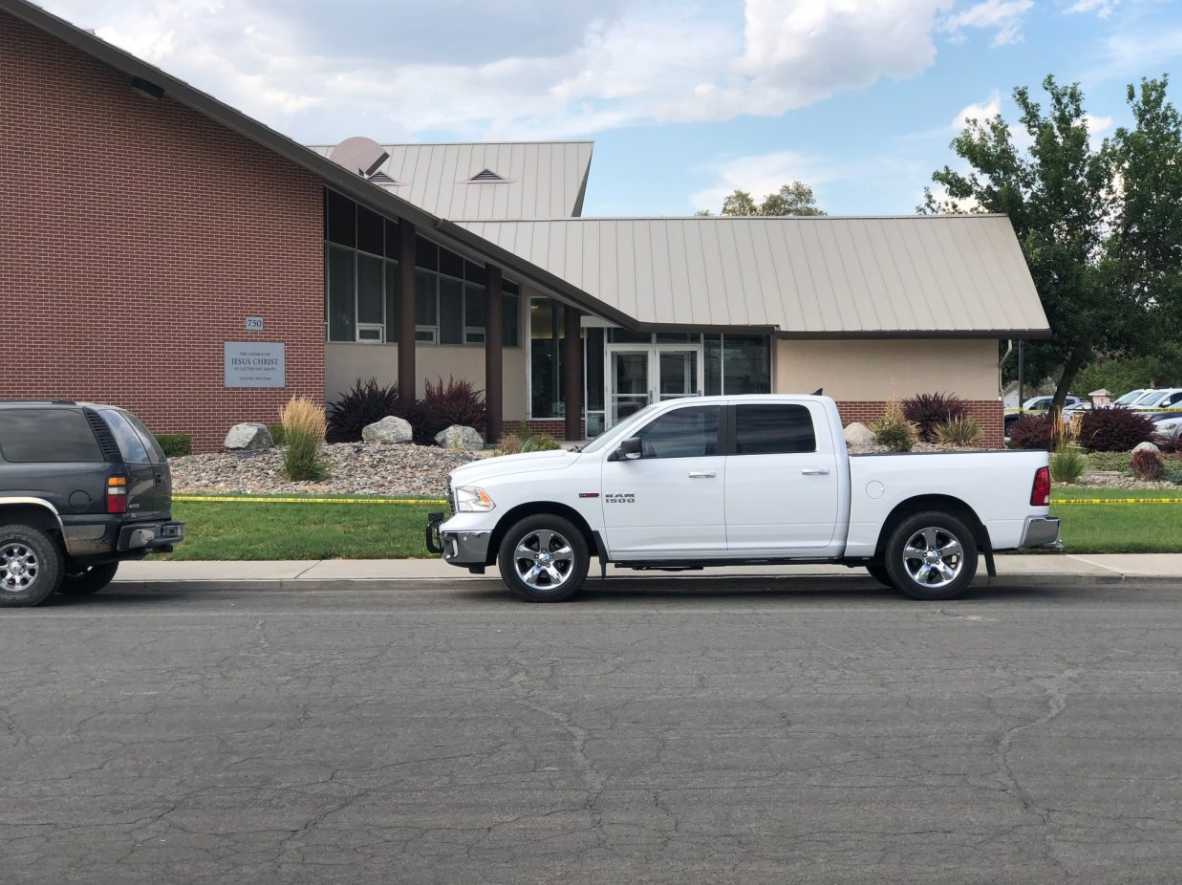