Ogden father says he killed infant son on altar after finding “666” on him, court documents show 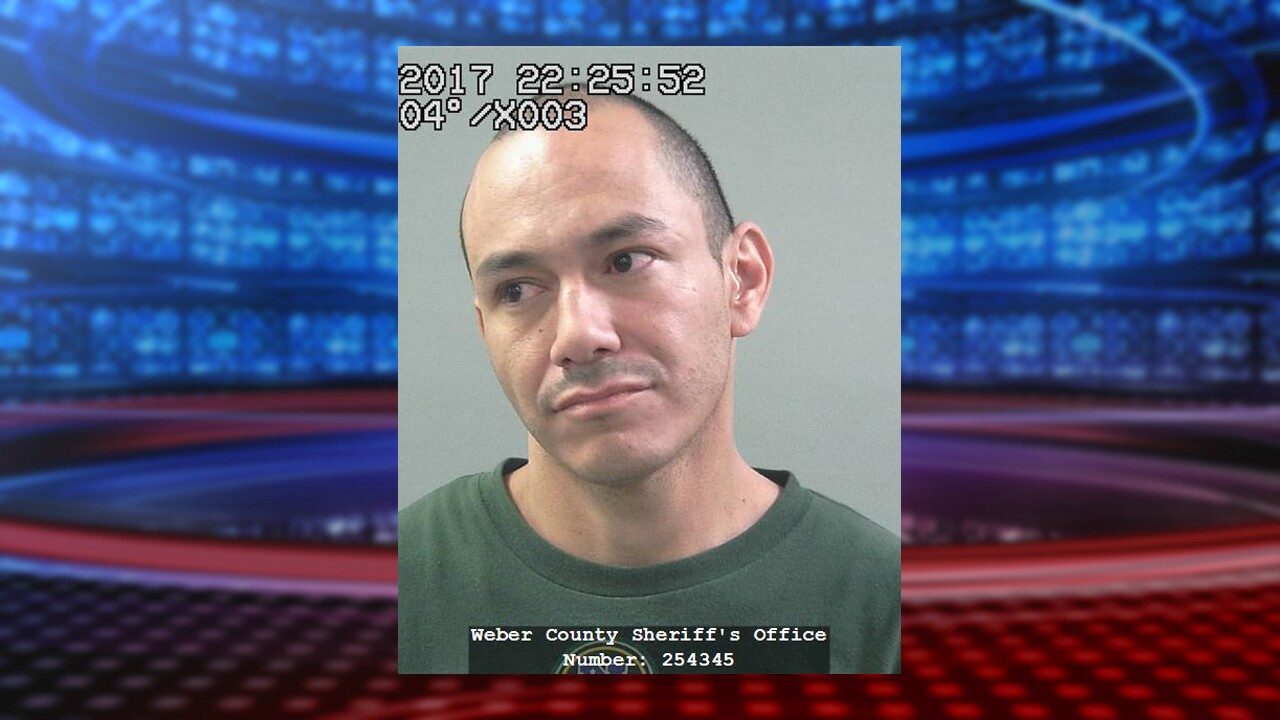 Warning: This article contains details related to the murder of a 10-month-old child, read at your own discretion.

OGDEN  – An Ogden man is behind bars Sunday morning after witnesses say he killed his 10-month-old son and fled from police Friday afternoon.

Police say they arrested 37-year-old Alex Hidalgo Saturday afternoon after he had broken into an abandoned residence near 2245 Jefferson Avenue.

On Friday afternoon, court records say Hidalgo had been left to watch the infant while the child’s’ mother ran some errands.

When she returned she told police she found Hidalgo in the front room reading a bible and watching “a video of religious music and sermons.”

The mother, referred to as A.D., was unable to locate their child and when she asked where he was she claims Hidalgo told her he “he had built an altar like they had talked about” and began talking about how their son had “666” on him.

When Hidalgo told A.D. their son was dead she told police she thought it was a joke. She later located the child’s body in a garbage bag which had been pulled shut in a closet.

A.D. and a neighbor attempted to give the boy CPR while they say Hidalgo fled the scene. When medical personnel arrived, they were unable to resuscitate the child and he was declared dead at a nearby hospital.

Police say a post-mortem examination showed the child had been stabbed multiple times in the neck. Investigators say they recovered blood-soaked towels throughout the home and a paring knife in the sink that “was wet as if it had recently been washed.”

When Hidalgo was arrested Saturday afternoon police say he was wearing the same outfit, which was stained with blood, that he had been seen wearing on surveillance footage on the day of the homicide.

According to Hidalgo’s probable cause statement, he attempted to flee on foot but was detained by officers.

Hidalgo is being charged for Aggravated Murder for the act of killing the child, Obstruction of Justice for cleaning the blood and destroying evidence, and Desecration of a Human Body for concealing the body in a garbage bag and then inside a trash can.

The Ogden City Police Department says they believe Hidalgo ” represents a danger to the community and has exhibited a likelihood to flee prosecution.” For that reason, they have asked the court that he be held without bail.