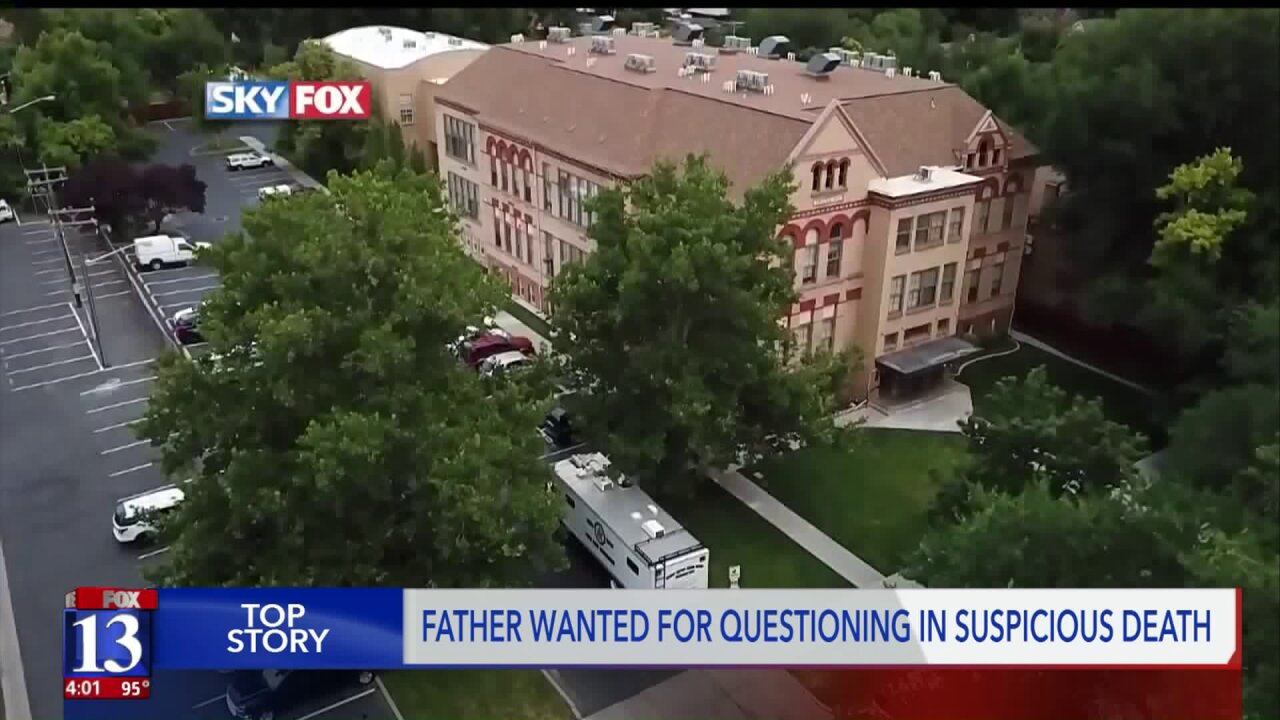 OGDEN, Utah -- Police are searching for the father of a 10-month-old child who was found dead at an Ogden apartment complex Friday night.

Police believe the infant, Alex Hidalgo Jr., lived with his mother, and say his biological father, 37-year-old Alex Hidalgo, is a person of interest.

Alex Hidalgo is a person of interest in the death of his son in Ogden.

Police want to talk to him but have not been able to locate the child's father .

Ogden police were called to the Madison Manor apartments off of 24th Street and Madison Avenue just after four p.m. Friday on a report of a deceased child.

The boy was taken to a hospital where he was pronounced dead.

On Saturday, neighbors struggled to understand.

"This whole thing happening is a surprise to me," Keith Tinsley said.  "I`m still in shock about the whole thing."

Officers from several agencies combed the area for clues and witnesses.

"We`re still doing lots of follow ups with lots of witnesses and people that live in that neighborhood," Captain Croyle said.

The case is still being investigated as a "suspicious death."

"Every child that is deceased is suspicious of itself is not normal, so that means standard operating procedure, we come out, we investigate, the detectives come out," said Lieutenant Chris Kovalsky with Ogden Police Department.

Someone has come forward to offer a reward for information that leads to finding Hildalgo.

"We do have an independent person that has offered a $200 reward for anybody that can provide information that can help us locate Alex Hidalgo," Captain Croyle said.

If you have any information on Hidalgo's whereabouts you can email detectives@ogdencity.com or call the dispatch center at (801) 629-8221.