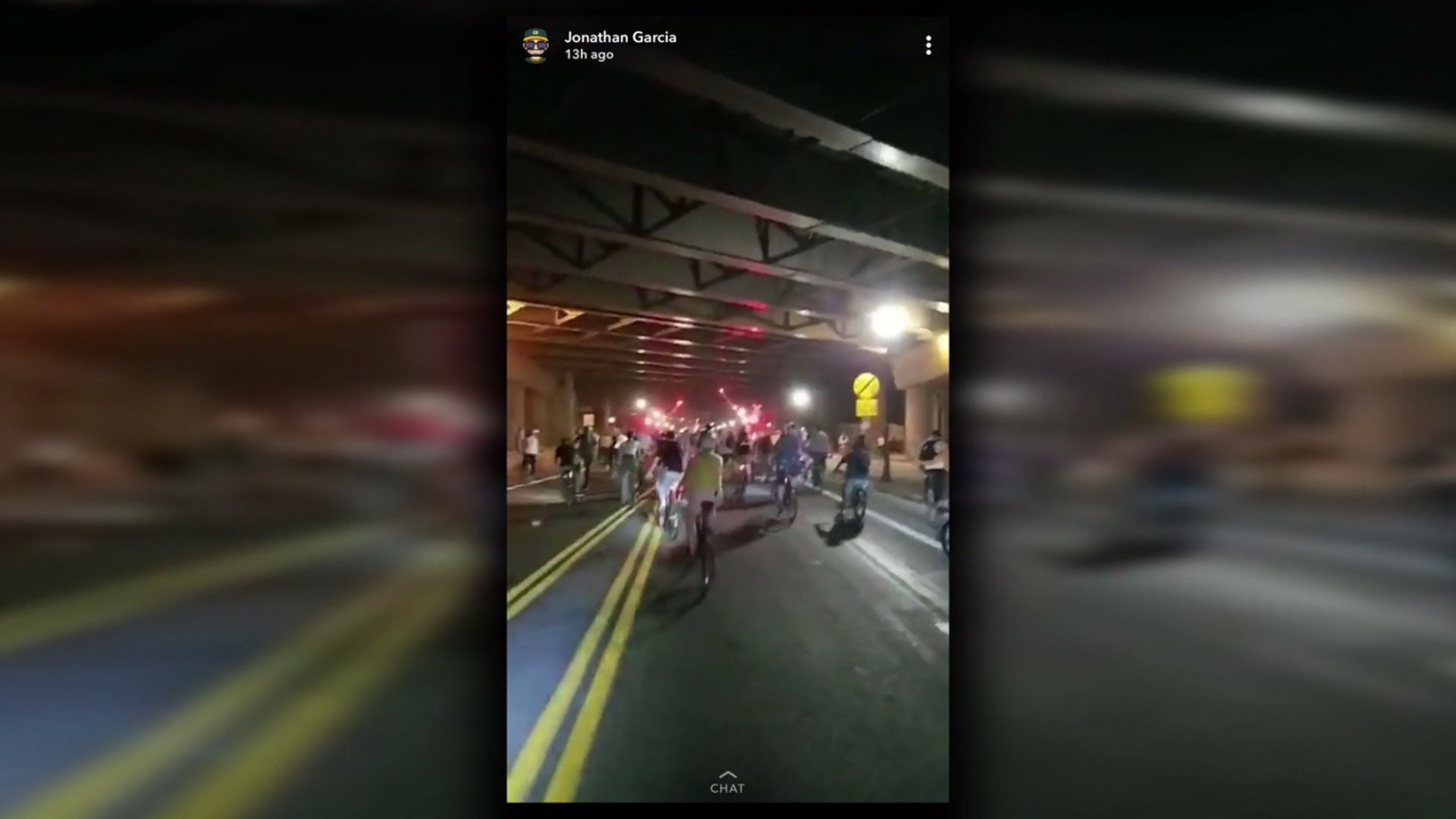 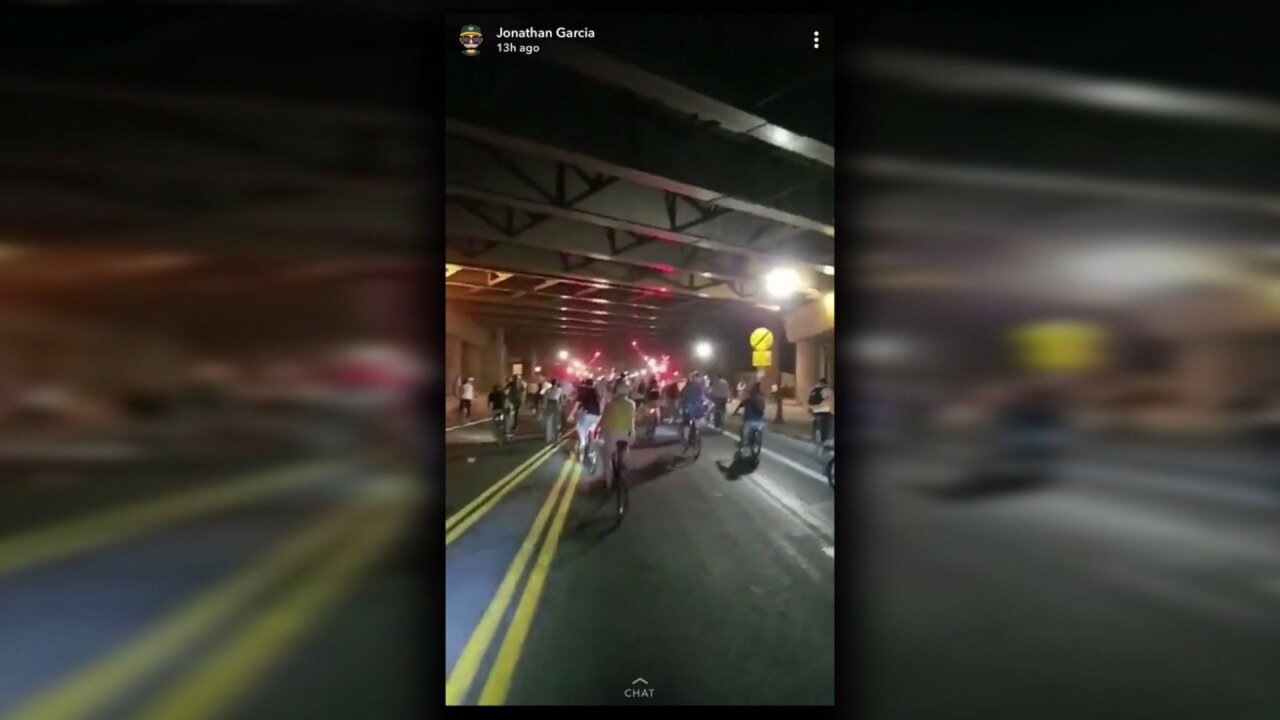 SALT LAKE CITY, Utah — A bicyclist died when he was hit by a Utah Transit Authority FrontRunner train, and a video taken at the scene appears to show a moment when warning lights at the train crossing were not flashing.

Camera Hooyer, 22, died Thursday when he was hit by a FrontRunner train at 900 South and 600 West in Salt Lake City.

Hooyer was riding with a group called 999 Ride SLC.

As seen in a rider's Snapchat video, some in the group claim there was a gap in the warning lights after a Union Pacific Train passed and before the UTA train came through - UTA confirmed that's true.

"And then they started flashing again and people continued to go across the tracks," said Carl Arky with Utah Transit Authority.

"The fact of the matter is the lights were flashing, the bells were ringing, the gate was down and several riders chose to ignore the warning and went around the gate," he continued.

Arky said it's lucky more cyclists weren't injured. UTA reminds everyone, if the lights are flashing, stay off the tracks.