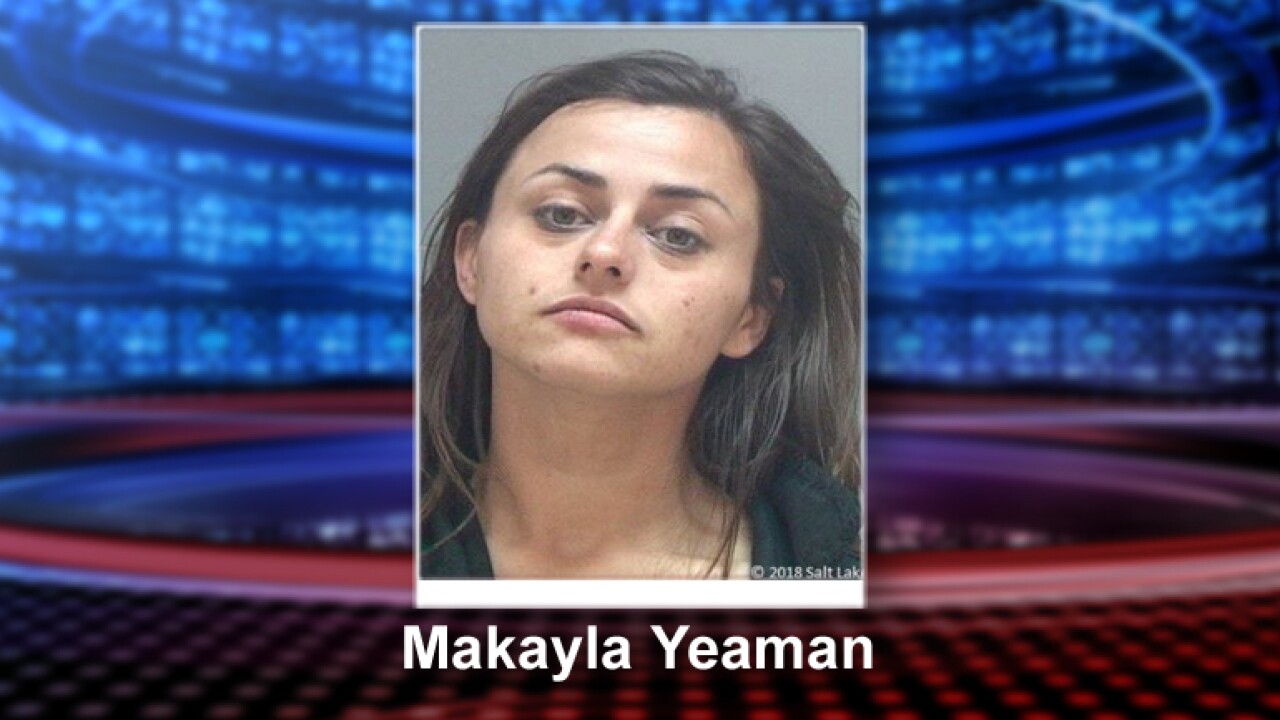 WEST JORDAN, Utah – A Utah mother is in disbelief after her daughter was shot and killed while breaking into a West Jordan family’s garage.

A quiet West Jordan neighborhood, turned into a crime scene, and a mother’s worst nightmare.

“None of it makes sense,” Yeaman siad. .

She was confronted by the homeowner, who ultimately shot and killed her while defending his home.

“A citizen of Utah has a right to protect their property, so certainly going to look into that, especially when it’s your home,” said Officer Scott List with West Jordan Police Department.

“I fell to the floor in total shock: Screaming,” Yeaman said.

“You’re lying, that’s not my daughter,” she said, remembering what was going through her mind when the police told her that her daughter had been killed.

Makayla’s family said she was an addict. Based on court documents, she also had a long history of run-ins with the law, including theft, trespassing, assault and illegal drug use.

“It’s not excusable, it’s wrong,” Yeaman said of her daughter. “She was in the wrong… and she was definitely at the wrong place at the wrong time, but she didn’t deserve to die,” she added.

Instead of remembering the addict, her family is remember another side of Makayla.

“Look at her smile, when she would laugh you would hear it down the street; it was so obnoxious,” Yeaman smiled as she pointed to her daughter in a picture.

At this point, the family said they just want answers.

“I think it’s really important that we know Makayla’s side of the story; we can’t call her and ask her,” she added.

And hope others can look past her past.

“Addiction is real, and it’s a disease, and it’s scary and it has infested our country. The only way we can see things with open eyes is to have an open heart,” Yeaman said.

The family has set up a GoFundMe account to help cover Makayla’s funeral expenses.