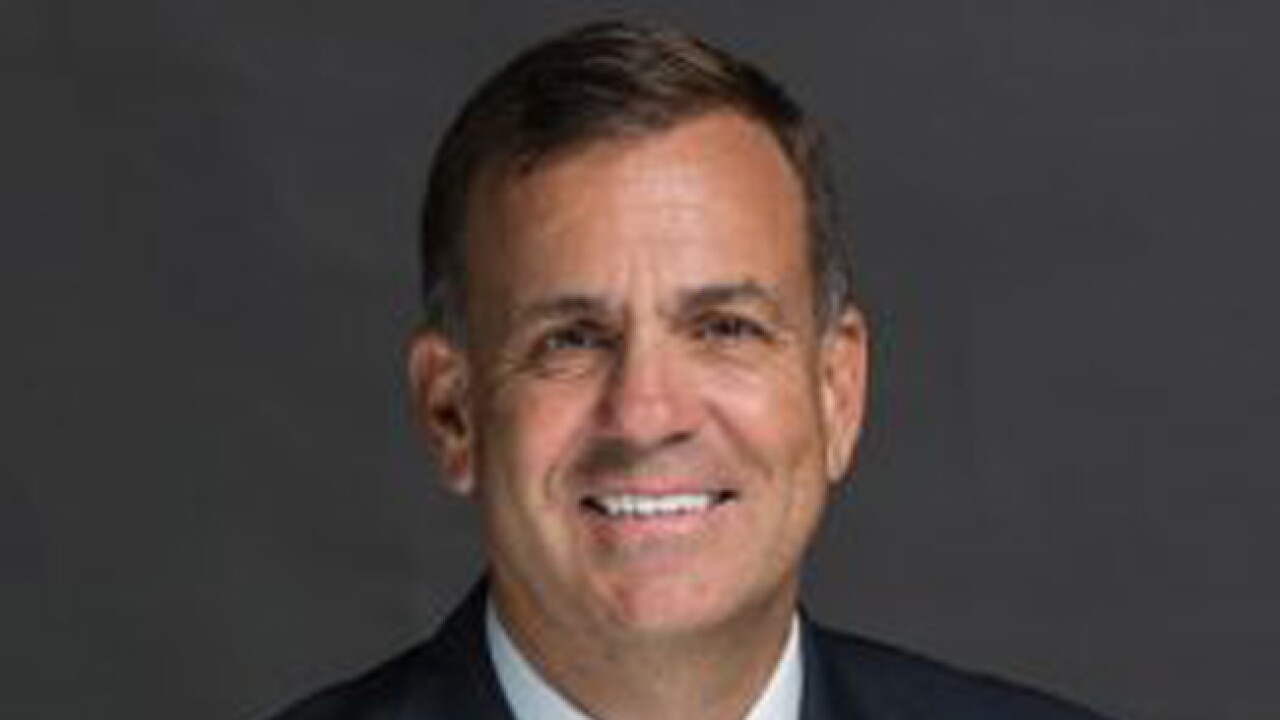 Harlan is currently serving in the same role at the University of South Florida, and he will take over at the U of U following the retirement of longtime athletic director Chris Hill.

“After an extensive national search during which we spoke with a number of outstanding candidates, Mark emerged as our clear top choice,” U of U President Ruth V. Watkins stated in a press release. “Mark has a breadth of experience in athletics and in fundraising, an open and collaborative leadership style and a track record of success that will enable him to lead our athletics department to greater heights. On behalf of the university community, I want to welcome Mark and his family to the U.”

Harlan said he is excited to begin work in Utah.

“I am humbled to follow in the footsteps of Chris Hill and to build on the strong foundation already in place,” Harlan stated. “President Watkins has a clear vision for the University of Utah and recognizes that athletics can play a role in the university’s upward trajectory. I am grateful to her for the tremendous opportunity and her confidence in me and I cannot wait to get started.”

The press release states that during Harlan’s tenure at USF, the Bulls won 12 American Athletic Conference Championships, and nine different sports programs were ranked in the Top 25 during the 2017-2018 academic year. The Bulls football program was one of 13 in the nation to win 20 or more games the past two seasons and was ranked in the Top 25 for a program-record 19 weeks straight.

The release states the department had an 82 percent Graduation Success Rate in 2017 under Harlan, and 12 USF teams achieved a GPA of 3.0 or above with four programs earning perfect Academic Progress Report scores.

The release did not include details about Harlan’s compensation. He will oversee a staff of close to 200 and a budget of $80 million in Salt Lake City, and the U of U states he will play a key role in planning and fundraising for a potential expansion of Rice-Eccles Stadium.