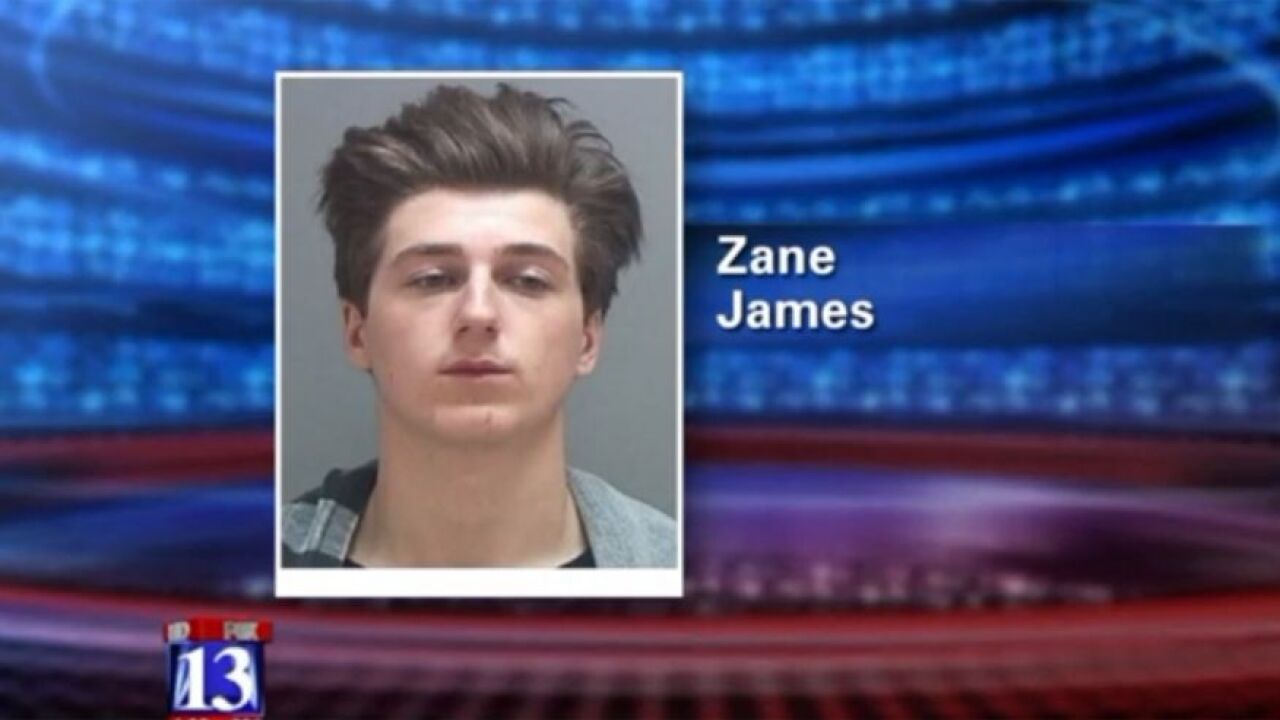 COTTONWOOD HEIGHTS, Utah — A man who was shot by Cottonwood Heights Police Tuesday morning after a robbery in Sandy has died.

James was wounded in an officer-involved shooting that occurred shortly after 6 a.m. in the area of 2200 East and 6600 South Tuesday.

The Cottonwood Heights Police officer who was involved was on his way to work and saw a motorcycle matching the description from the crime in Sandy. The officer followed the suspect and attempted to engage the suspect.

While it’s not clear what happened next, shots were fired at some point and James was hit by gunfire. Police stated Tuesday the man was in fair condition and was expected to survive, but Thursday they confirmed the man is now deceased.

No officers were injured in the incident.