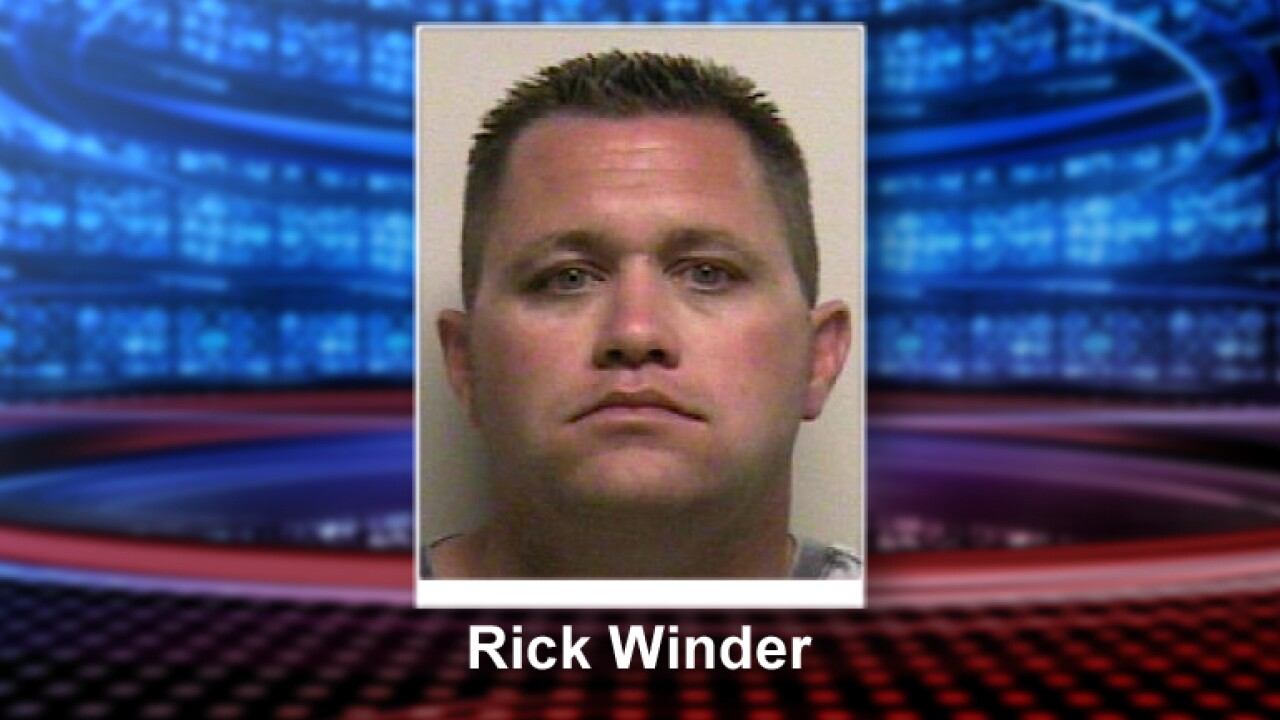 PROVO, Utah — Police in Provo have arrested a man in connection with a crash that killed a 3-year-old girl in Provo last month, and authorities say the man tested positive for oxycodone after the crash.

Three-year-old Chelsea Parkinson was killed in the crash on April 15, which occurred on University Avenue. The young girl was riding in a car that was involved in a chain reaction that began after a Pleasant Grove utility vehicle rear-ended a car at a stop light.

Provo Police stated Thursday they have arrested Rick Winder in connection with the crash, citing four violations of the Utah Controlled Substance Act.

Police say Winder tested positive for oxycodone in a urine test shortly after the crash. Police say witness reports and surveillance footage indicate that Winder drifted from the left southbound lane on University Avenue before the truck he was driving crashed into three vehicles stopped in the left turn lane at 3700 North.

Police previously stated that Winder told them he was distracted prior to the crash because he was looking at his girlfriend and gave her a kiss on the hand.

The Parkinson family issued this statement through police:

“The Parkinson family is thankful to all who have expressed their love and concern during this difficult time. In response to the many inquiries, please know that the family is focusing their time and energy on healing physically and emotionally from all that they suffered and lost in this tragic and preventable collision. As for the criminal matter, the family trusts that the legal system will ensure that justice is served.”