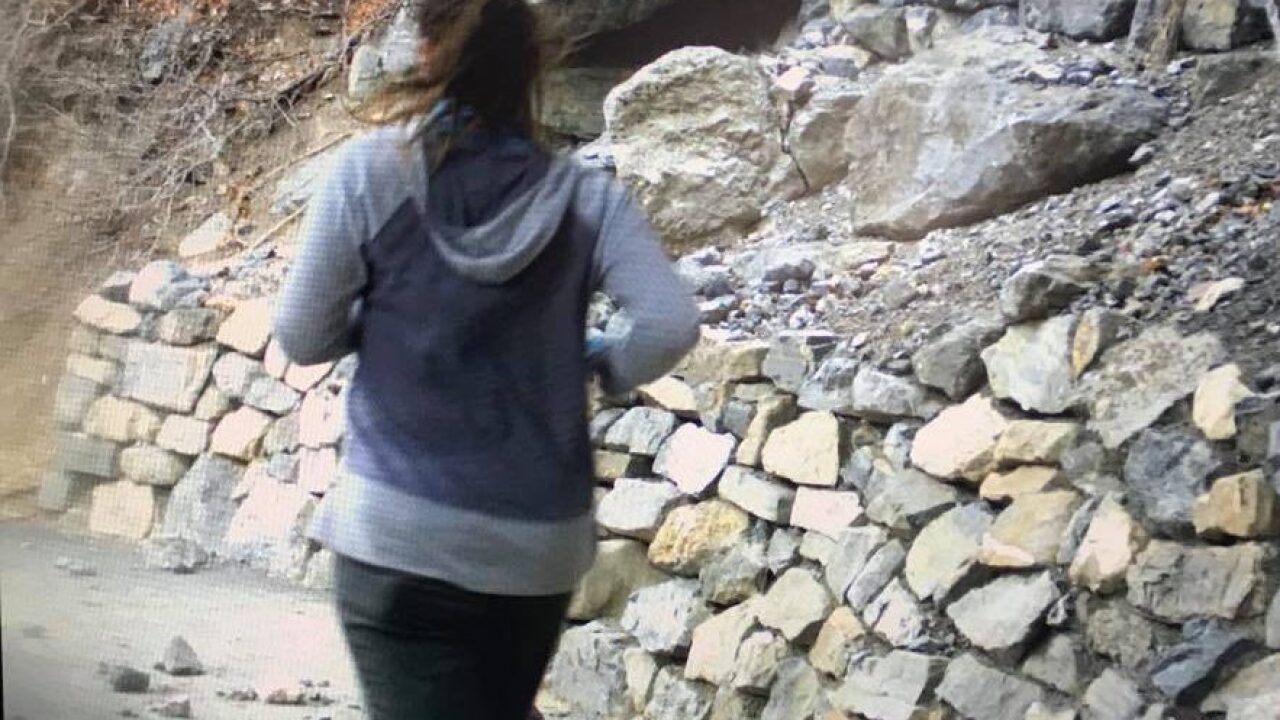 AMERICAN FORK CANYON, Utah - The family of a missing Utah County woman is releasing new evidence in her disappearance.

The family says the images show Jerika running down the National Timpanogos Cave trail and up American Fork Canyon.

The post states the family has been waiting for a month to release the photos out of respect for those aiding in the investigation.

According to the family, the footage indicates she gained access to the trail elsewhere.

"That leads us to believe someone showed her an entrance prior to her run that day," the post states.

Jerika was last seen Feb. 18 after she told her roommates at a residential treatment center she was going for a run.

She is described as a Caucasian woman who stands 5-feet-4-inches tall and weighs 120 pounds with brown hair and brown eyes.

There is a $10,000 reward for info leading to the whereabouts of the missing Utah County woman, or to the arrest and conviction of anyone involved in her disappearance. 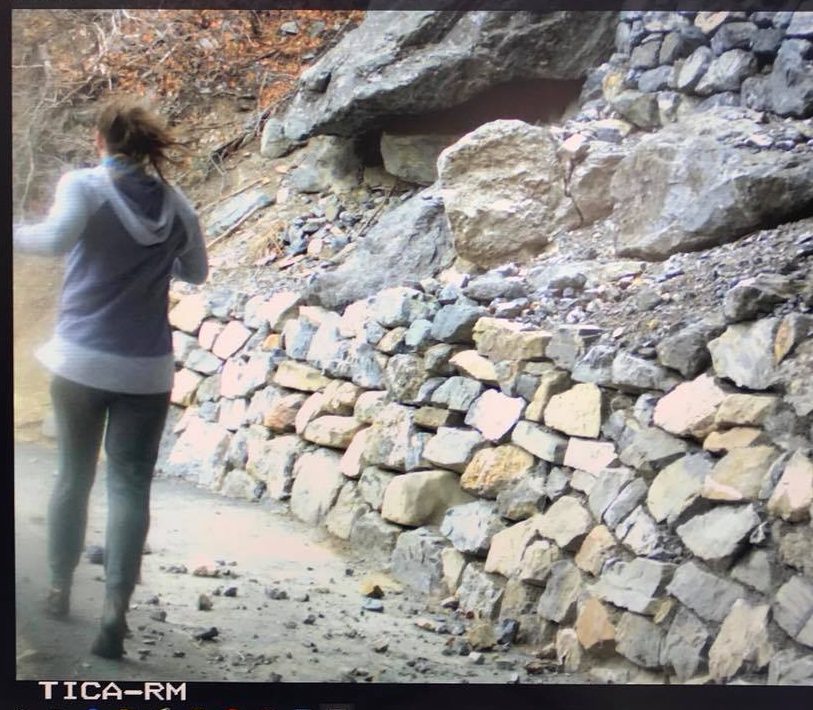