Provo crash that killed 3-year-old, critically injured family may have been caused by kiss 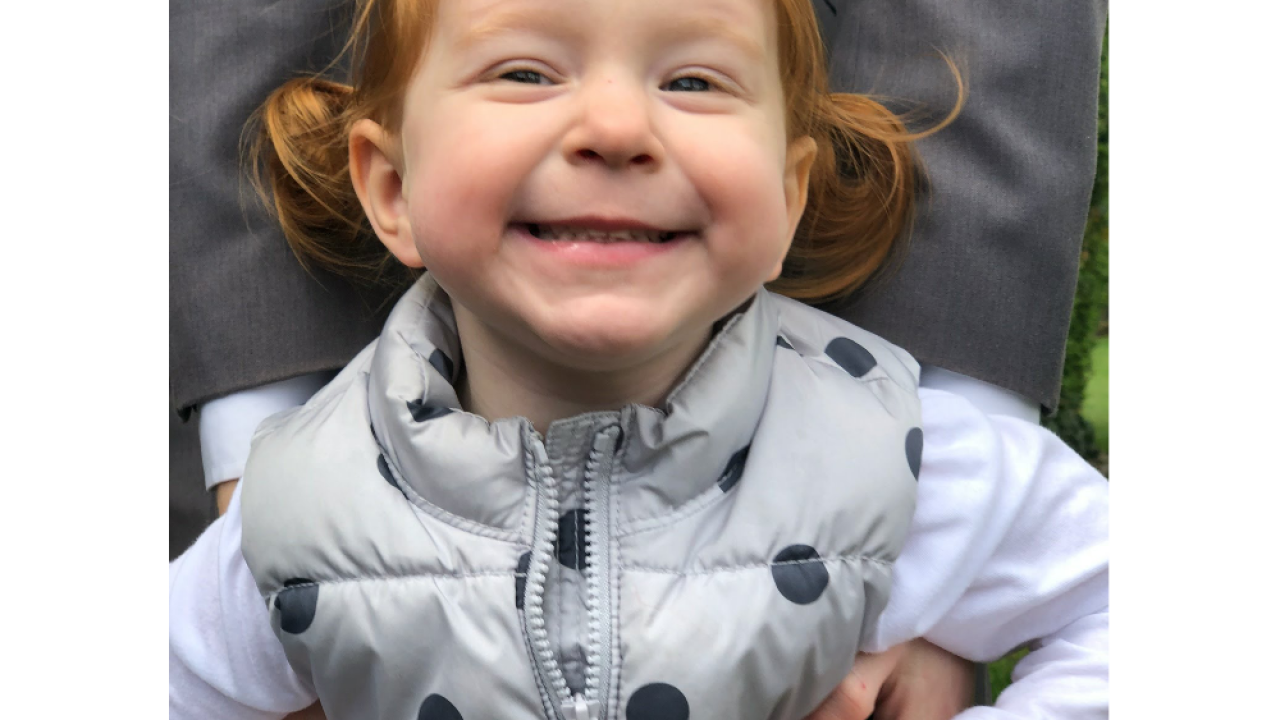 PROVO, Utah – Three search warrants unsealed over the weekend reveal that a driver blamed a kiss as the cause of a fatal Provo accident that critically injured a family and killed a three-year-old girl.

Three-year-old Chelsea Parkinson died after a Pleasant Grove utility truck caused a three-vehicle accident on April 15 at the intersection of 3700 North and University Avenue In Provo.

According to three search warrants that were submitted on April 16 and 19, the driver of the utility truck said that just before the accident, he looked over at his girlfriend, and gave her a kiss on the hand, then was suddenly struck in the face with an airbag and does not remember anything else.

After being taken to the hospital, a search warrant states that the driver of the truck tested positive for opiates and oxycodone. The driver also reportedly had a bottle of gabapentin, which appeared to be prescribed to him, in the vehicle at the time of the crash.

“[The driver] also stated to other officers that he had other medications that were prescribed to him but that he had not taken any medications for the past 2 days,” the search warrant stated.

As part of the three warrants, the driver of the truck was asked to provide verification of prescriptions, urine and blood tests, and his cell phone to show he was not distracted at the time of the accident.

Every member of the family of Chelsea Parkinson was transferred to the hospital after the accident.

Chelsea’s father suffered a broken back, and her mother, who was sitting in the front passenger’s seat, was thrown forward and suffered a skull fracture, which put her into a coma.

Chelsea’s 15-month-old sibling was thrown forward from the backseat during the accident, which caused skull fractures and bleeding on the brain.

The driver of the utility truck had not been charged with any crimes at the time of this report.

A GoFundMe page has been set up to help the family to assist with medical and funeral expenses. It can be found here.