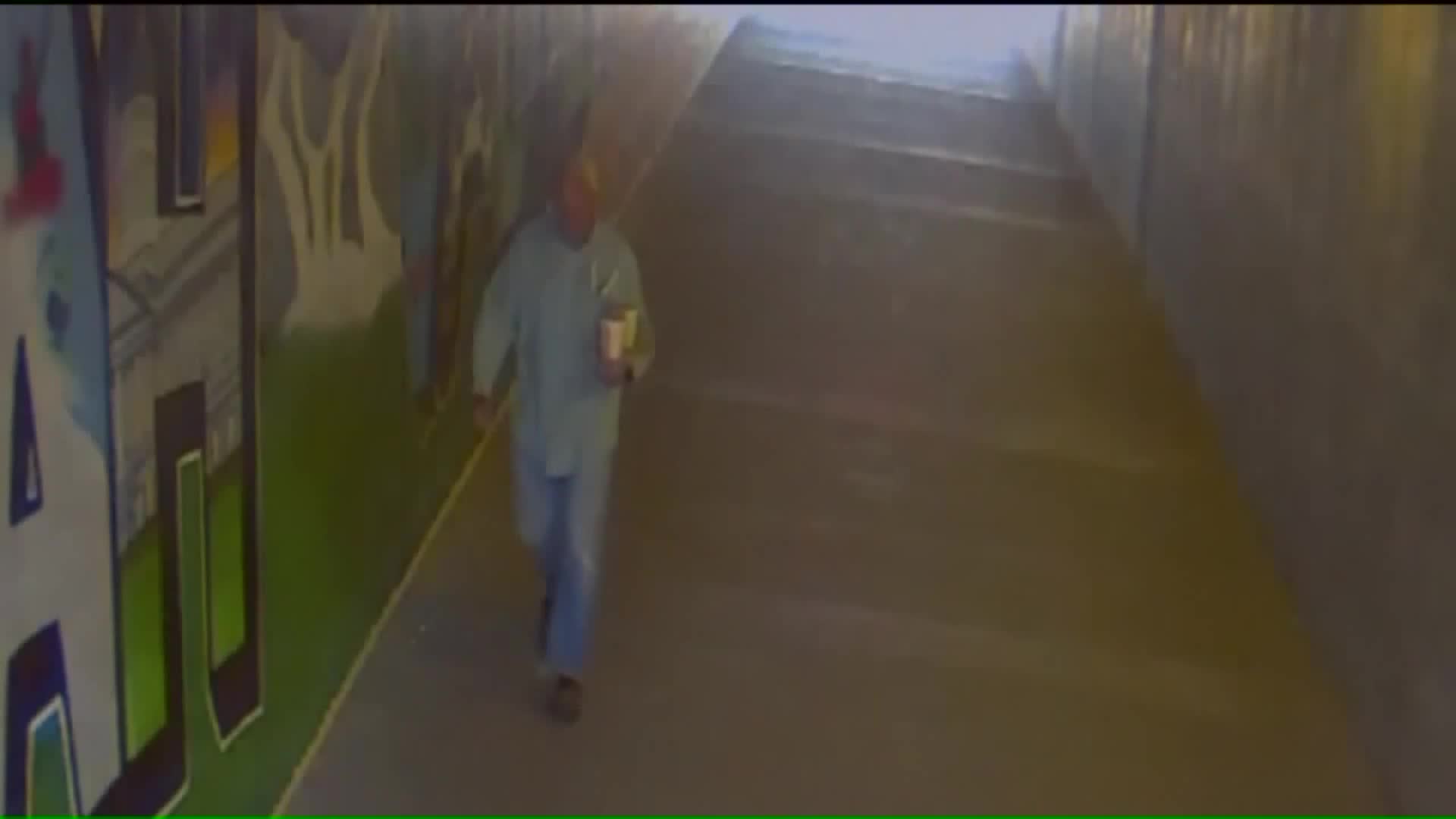 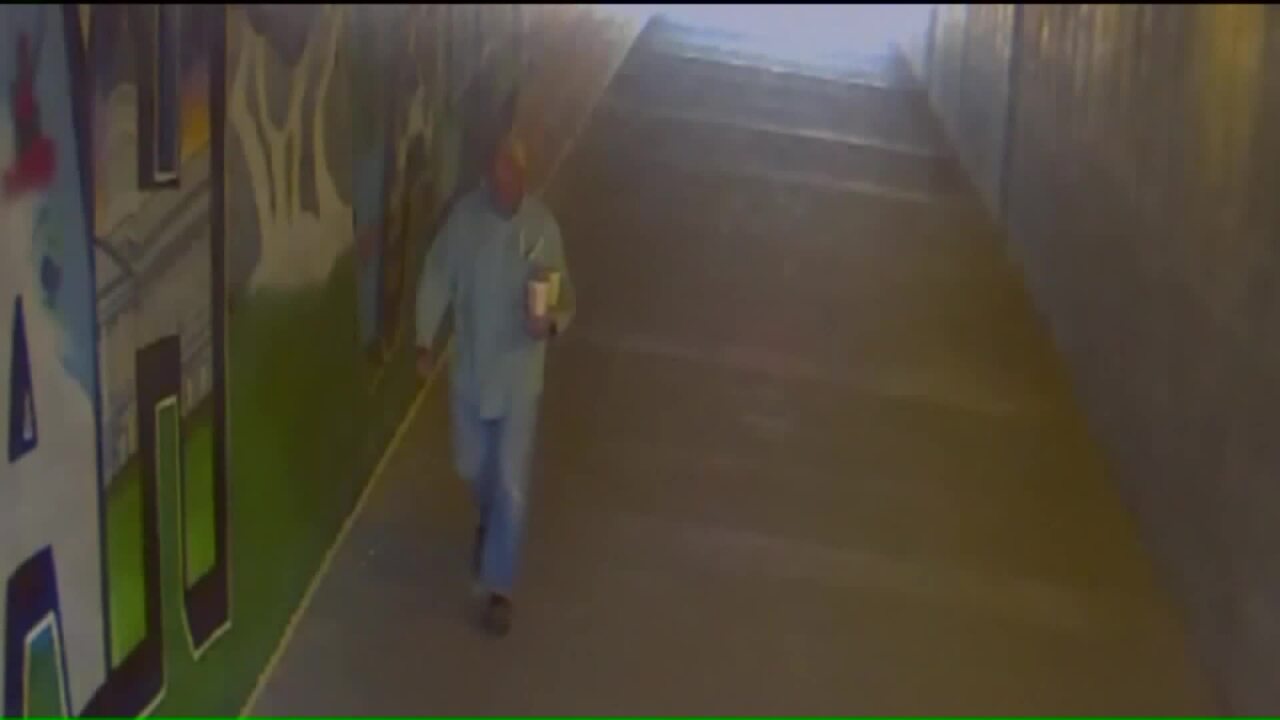 OREM, Utah – Police in Orem are looking for a missing 75-year-old man, and Wednesday they released new surveillance footage tied to the case.

But Orem Police say a security camera picked him up near I-15. Video shows Flygare walking away from a McDonald’s near 1265 South Sandhill Road with two drinks in his hands around 9 a.m. on April 25.

The man hasn’t been seen since.

“It’s kind of concerning to us that he’s carrying two drinks when he’s by himself, so we know he’s going to meet at least one other person,” said Lt. Craig Martinez of Orem Police.

Martinez said Robert frequently goes on walks by himself, sometimes for two or three hours at a time. They think he may have been taking a drink to a homeless person.

“He’s always had a soft spot for the underdog of the group, or someone he felt needed help or something he could do to be kind,” said Kelly Flygare, Robert’s son.

Robert’s son says it's unlike his father to disappear, especially because he didn’t have a wallet or cell phone with him. Making things even more puzzling, police say they found the drink cup holder under the overpass—but no drinks and no Robert.

“We’re just desperate for any kind of clue, any kind of answer; we're talking to anyone we come across,” Kelly Flygare said.