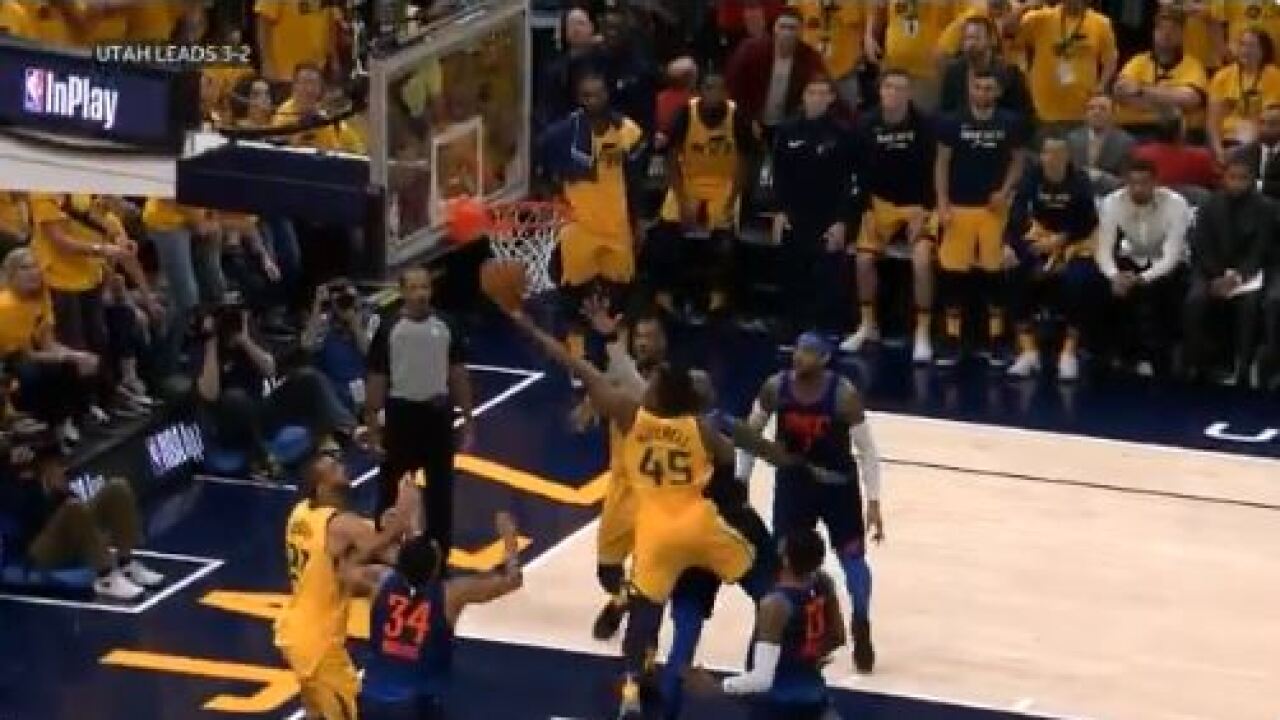 Westbrook walked off the court for the last time this season when a Jazz fan pointed his phone towards the Oklahoma City guard, causing him to lash out in anger, almost hitting the fan.

It was not known exactly what the fan said to the former MVP, but what is for sure, is that he does not like Utah fans.

"Here in Utah there are a lot of disrespectful vulgar things are said to the players here with these fans truly disrespectful. Talk about your families, your kids, it's disrespect to the game and I think it's something that needs to be brought up. I'm tired of going out and fans saying the hell what they want to say," Westbrook said.

Donovan Mitchell responded to Westbrook's comments and said it happens everywhere, not just in Utah.

The Jazz will play the Houston Rockets in Game 1 of the Western Conference semifinals, which is scheduled for Sunday at 1:30 p.m. MDT. Tickets for the game are on sale now.