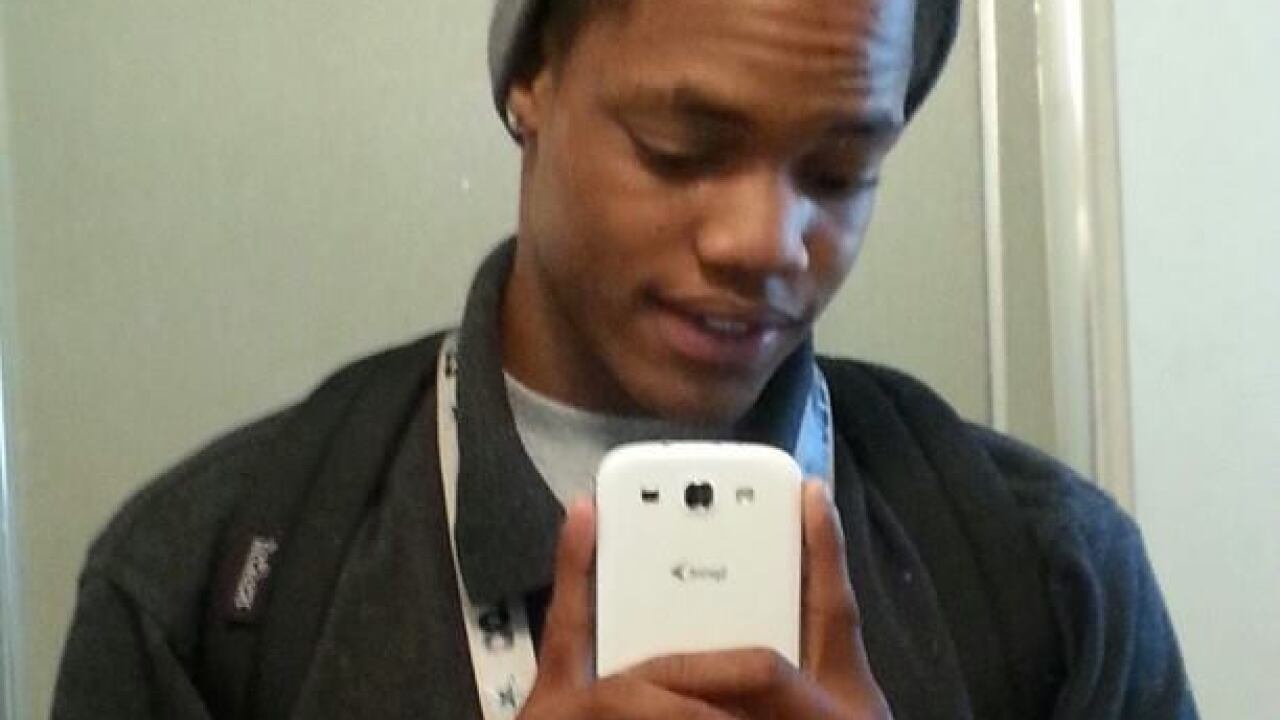 According to a press release made by the West Valley City Police Department, at approximately 3:15 p.m. Sunday, officers received a call reporting a theft at a cell phone business located near 3400 S. Redwood Road. The suspect reportedly fled the scene following the incident.

A West Valley City Police Officer spotted a person, later identified as Smith, who matched the description of the suspect at a store near 1900 W. 3500 S.

When officers approached Smith he fled on foot, the police department wrote.

“During the pursuit, the suspect entered the garage of a home locate on Dana Shelby Court, encountered the homeowners and fled again,” police said. “The suspect then entered a second home… where three children, ages 13, 10 and 9 years old were alone inside.”

After Smith entered the second home, a West Valley City Police Officer allegedly fired his gun. Smith was hit and died on scene.

The officer who fired his weapon had been an officer with the West Valley City Police Department for two years and was assigned to the department’s patrol unit.

The police department stated that all three officers who responded to the incident were wearing body cameras, which were active and recording. The body cameras were turned over for review by the Officer Involved Critical Incident Team led by the Unified Police Department.

“It is our intention to release as much information as possible in this case as soon as we are able to release it,” West Valley City Police wrote. “We intend to work in cooperation with investigators to ensure that we provide as much information to the public as possible surrounding this incident, while at the same time, ensuring that we do not compromise the investigation that is underway.”

It was unclear whether or not Smith was armed, or posed any threat to officers or the public during the incident.

Photos of Smith can be seen below: 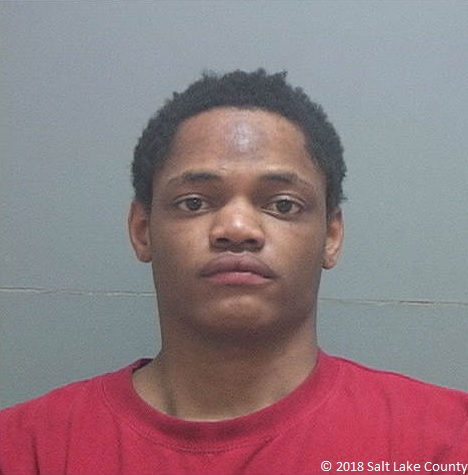