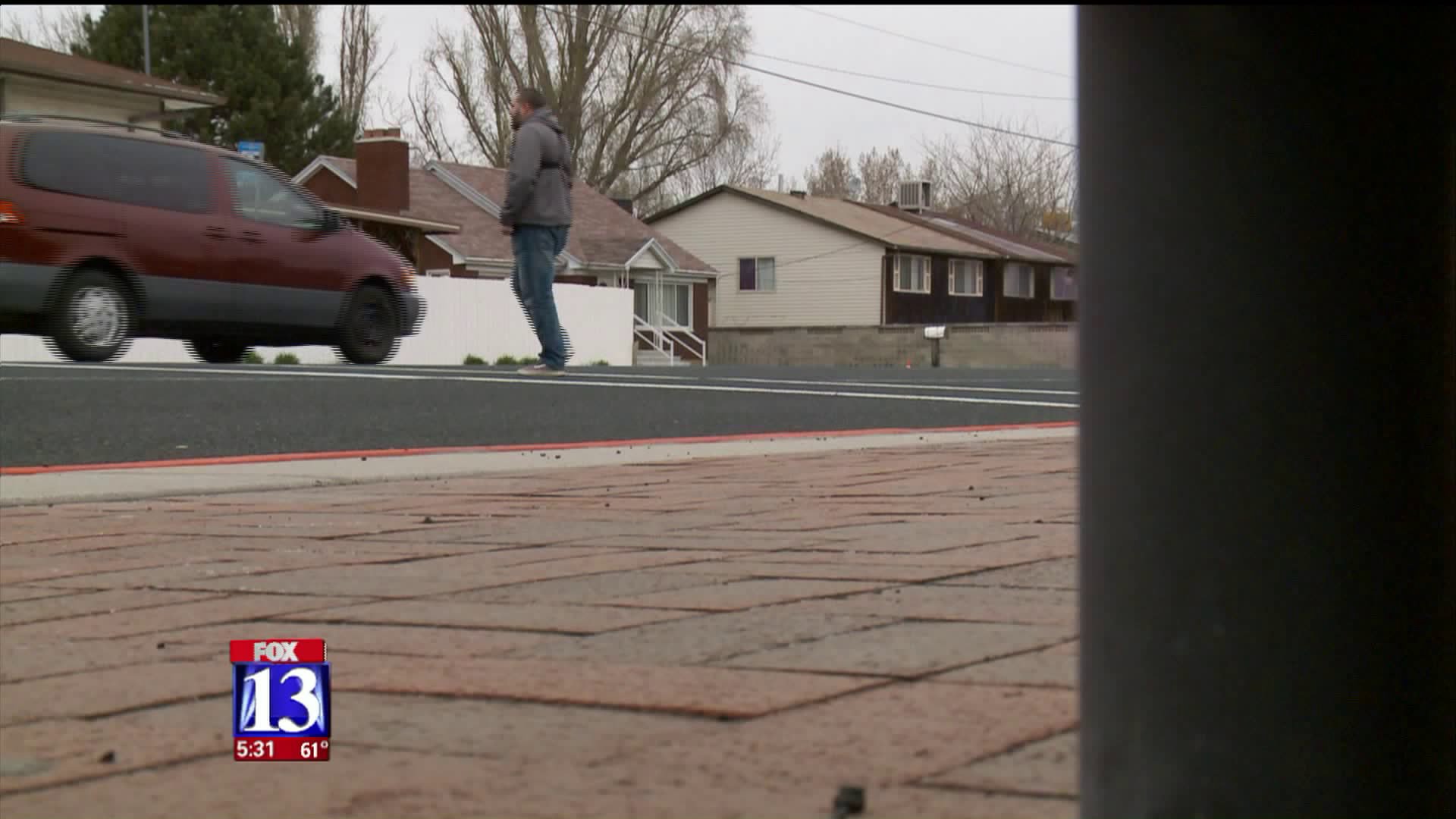 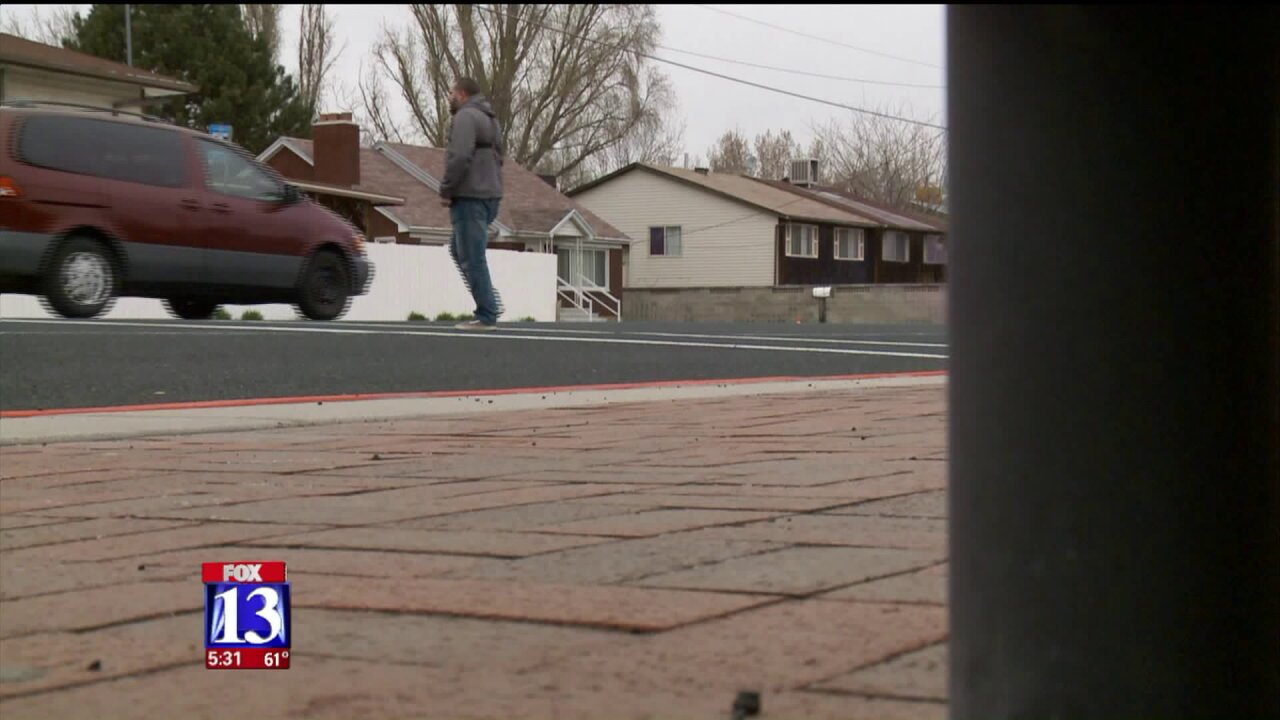 Crosswalks are a crucial part of driving, and a sometimes dangerous part of walking.

"Some of our traffic enforcement officers on a daily basis will do crosswalk enforcement just because of the number of people in crosswalks or in intersections that get hit,” said Det. Ken Hansen of the Unified Police Department.

Accidents happen often in Utah. Just last week, two teen girls were hit by a van as they crossed a Taylorsville intersection.

”People are, they’re not invincible… and the cars that are driving weigh a lot more than the people,” Hansen said. “The drivers have an obligation to see those pedestrians and stop for those pedestrians,” he added.

”A lot of drivers just are not paying attention,” Hansen said just 30 minutes into their first sting location.

With radios in tow, the street officers take turns crossing the intersection at 4520 South and 2200 West in Taylorsville.

When a driver passes an officer while breaking the law, the officer pulls out their radio and transmits a description.

“Jarred, that Corolla went eastbound on 47,” another officer posted further down the road replied.

Within seconds, one of the mobile units posted down the street was in action and ready to write a ticket. Unified Police say the operation included 71 total stops, which resulted in seven citations and 60 warnings.

But this isn’t a witch hunt. Just minutes into the operation, one officer is stopped in his tracks while crossing the street by an oncoming red van that didn’t see him. The van slammed on their breaks in the last second.

“I think the key word to driving these days is: driving," Hansen said. "Drive your car, that’s what you’re in there to do is drive the car... Don’t look at your phone. Look for pedestrians,” he added.

And while, by law, pedestrians have the right-of way, according to UPD, safety is truly a two-way street.

"Pedestrians have to assume the cars may not stop,” Hansen said.

UPD also warned, as the summer season comes in, more people will be out so it’s especially important for drivers to drop the distractions and pay attention.