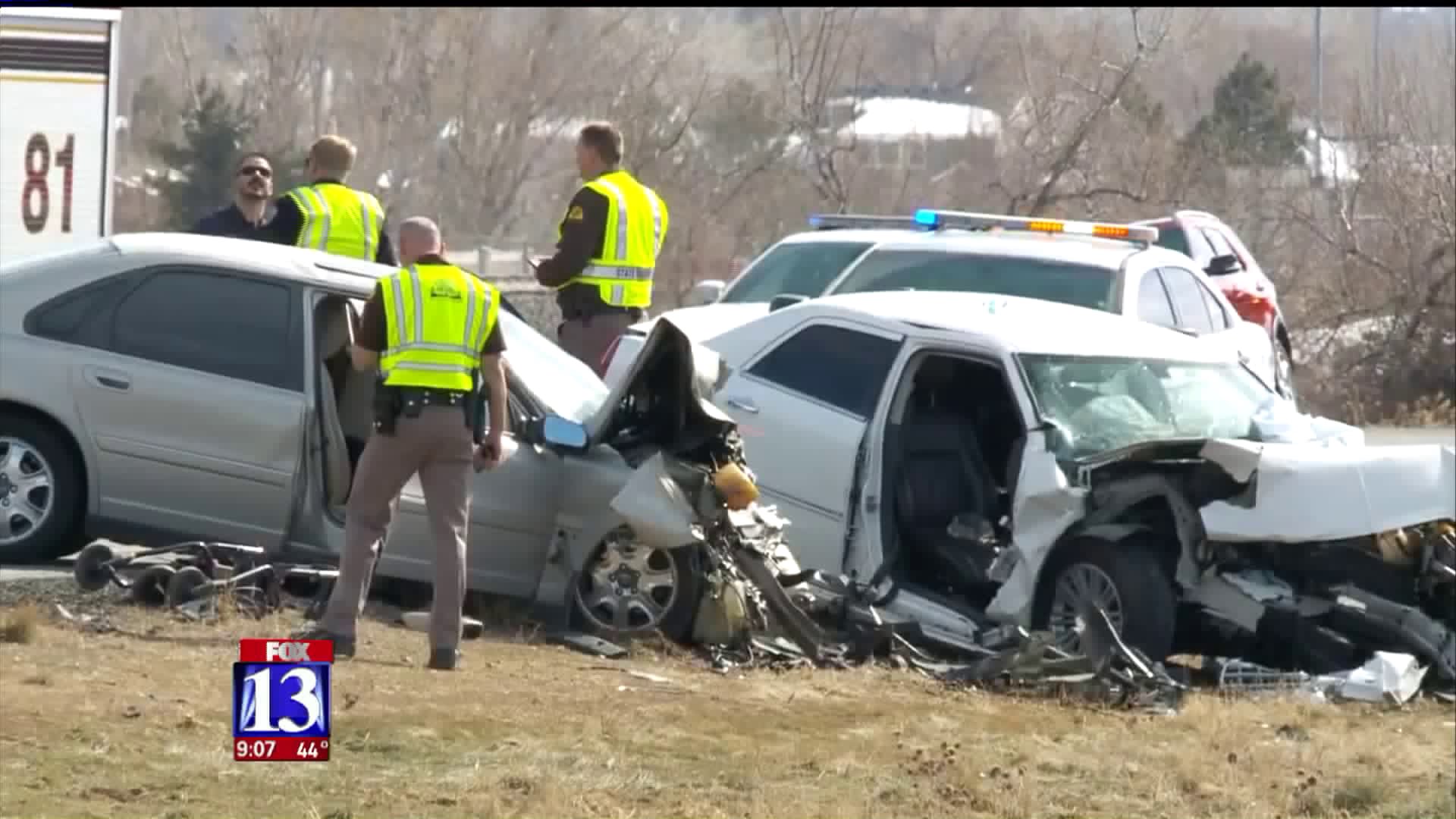 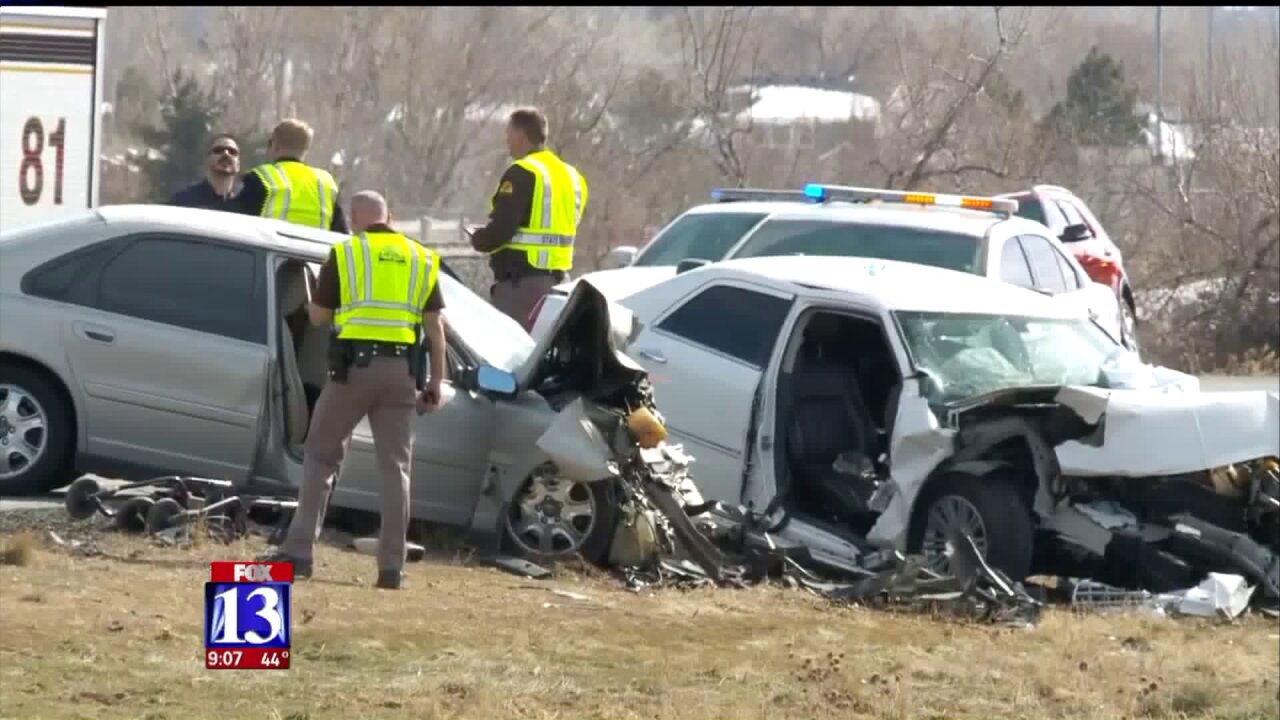 BOUNTIFUL, Utah -- A neighbor of the man police say died after causing a wrong-way crash on Legacy Parkway on Wednesday said she's shocked to learn her friendly neighbor of decades ended up in such a terrible situation.

Donald Egginton and a passenger in the other vehicle were both killed.

"It's been kind of a blow to all of us," said 96-year old Grace Jorgensen.

Jorgensen and 91-year old Donald Egginton's condos make up one building in their Bountiful condo complex, where she said they've lived as next-door neighbors for nearly 40 years.

Many of the other residents have also lived there for decades, and Jorgensen said they all knew Egginton.

She said 'Don,' as he was known, was a friendly and outgoing person.

"He'd come over all by himself on his walker, with fruit or something he had a lot of," she said.

They'd sit down and have a chat, she said. Egginton used to take care of their lawn, and Jorgensen said he and his late wife were known for hosting the complex's holiday party every year.

The driver of the other vehicle, UHP said, is expected to survive.

UHP said they're now investigating what led Egginton to drive the wrong direction.

Jorgensen said she felt sick thinking about it.

"I can't imagine him not knowing the highways between here and Layton to his son's," she explained. "He drives back and forth all the time."

She said she's not sure what would have led Egginton to drive the wrong way.

Now, she's remembering the man she knew as happy and very involved in the LDS Church.

"He worked in the temple every Thursday," Jorgensen said, adding, "In fact, they expected him today."

Not only was Egginton her longtime neighbor, she said Don was her very good friend.