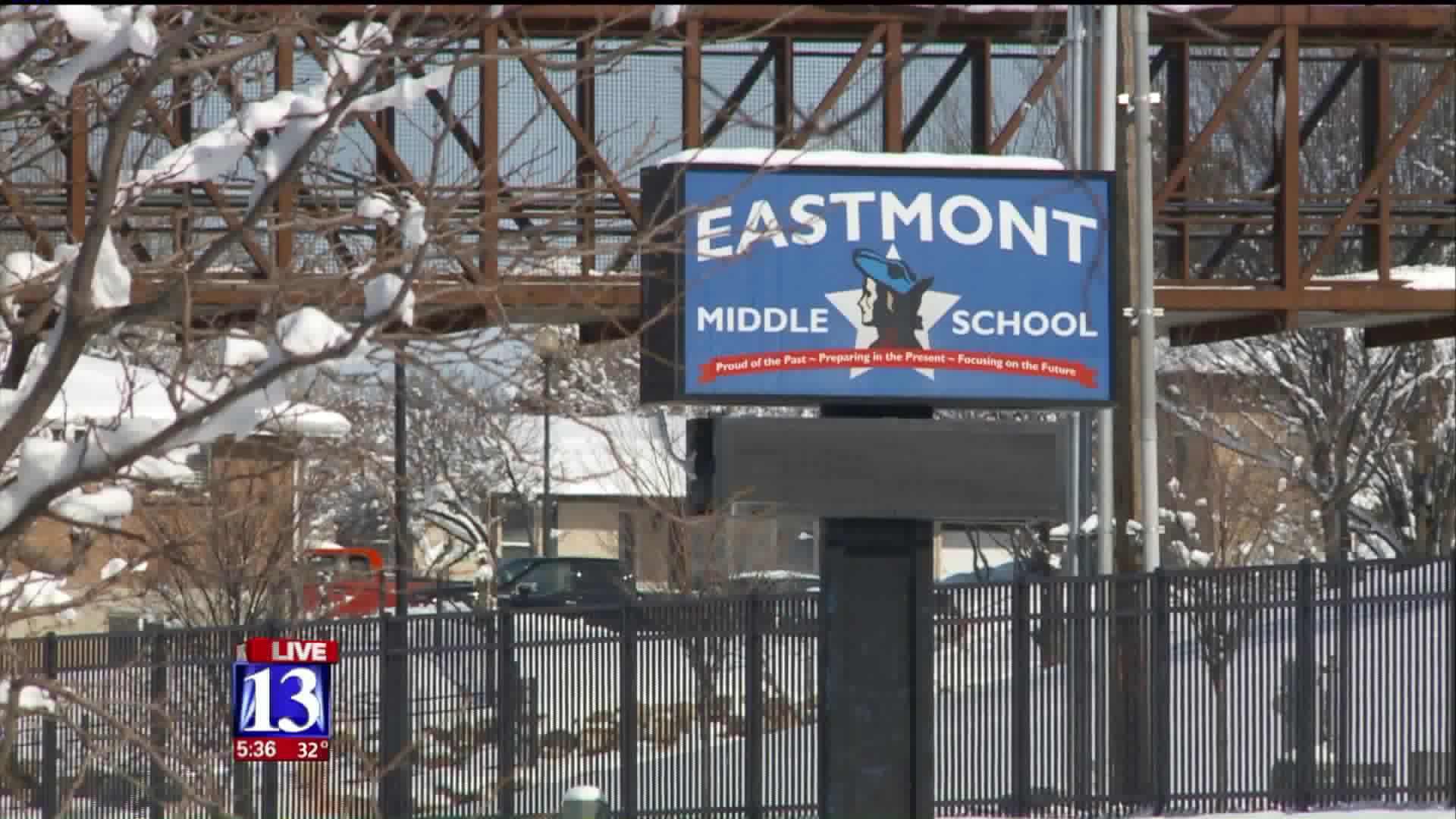 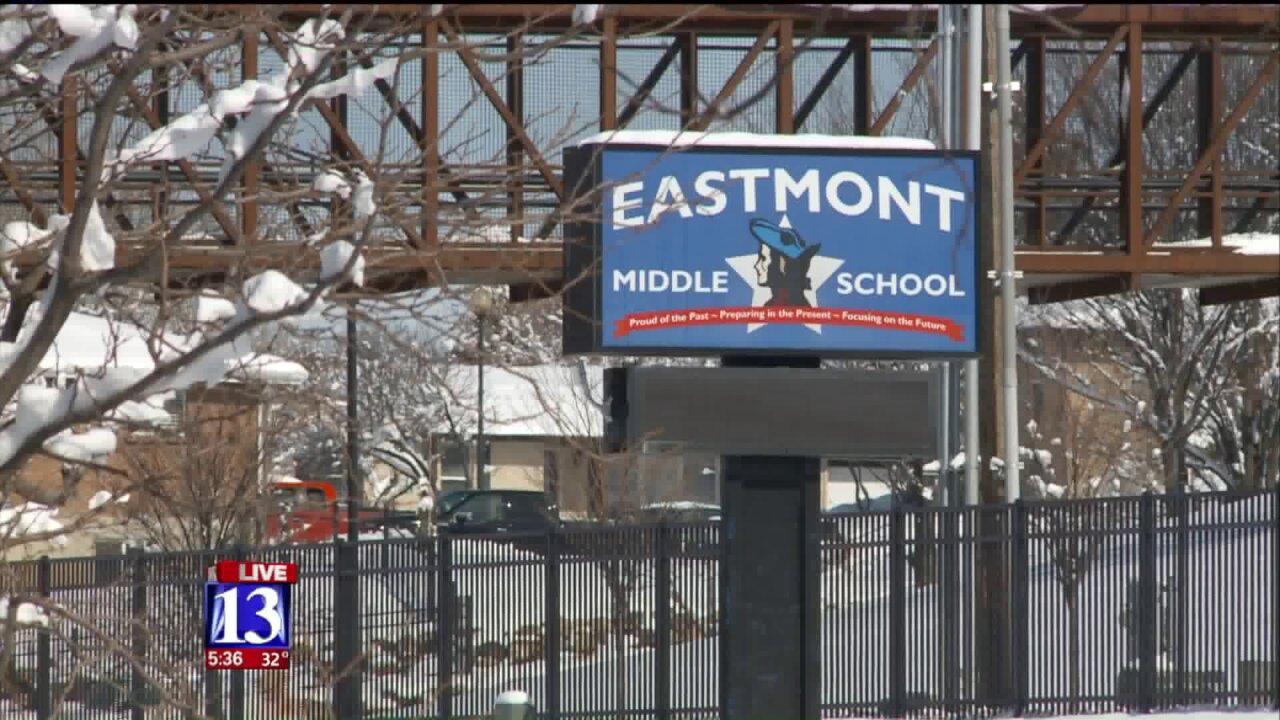 SANDY, Utah – Some parents are upset at Canyons School District for not telling them sooner about a possible threat at Eastmont Middle School.

Sandy Police say a parent tipped them off Tuesday evening after seeing an alarming post from a student claiming there would be a shooting on campus.

Police tracked down the students involved and ultimately didn’t consider the threat credible.

“We started getting phone calls in the community saying, 'How come you haven't told us there's a shooter at one of your middle schools?', which is very far from the truth,” said Jeff Haney, Canyons School District Spokesperson.

The district sent parents a letter telling them the threat was resolved Tuesday evening and they were adding an extra police presence in case students were nervous about coming to school.

But with the post circulating online, Haney says it was difficult to get the truth out.

“The students had seen this post and they started commenting, texting, and talking amongst friends—even posting themselves on social media to the point where we had a whole school community in turmoil," Haney said.

Haney says with the recent shooting at a Florida high school, he understands parents are worried about their children’s safety. But he doesn’t want to cause panic by reporting every unfounded threat.

“When we know that there is an incident that is founded, we’ve investigated, there could be potential for alarm or cause, we will let parents know," he said.

“I think it’s a good thing that we’re filtering them out," Tuinei said. "Either we’re gonna be in a constant mode of panic, or we’re going to become so immune to constantly getting these that we’re not even gonna care anymore.”

Police are warning students to be careful about what they post online. In January, a 17-year old student at Jordan High was arrested for circulating a rumor online about a false shooting and bombing. The students involved in this latest incident could also be charged.

“We won’t overlook anything, and we won’t go into it saying it isn’t a big deal,” Sgt. Nielsen said.