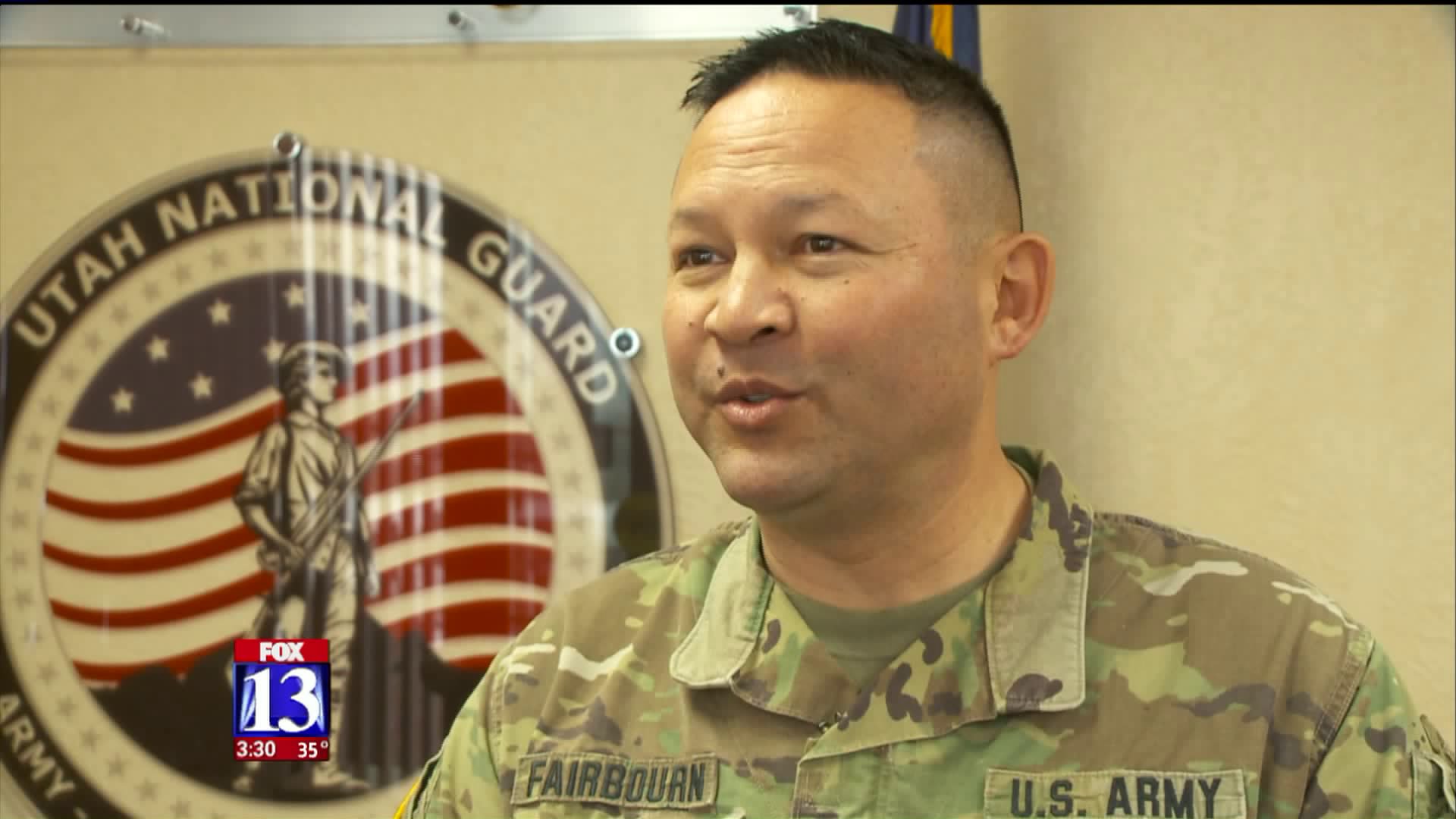 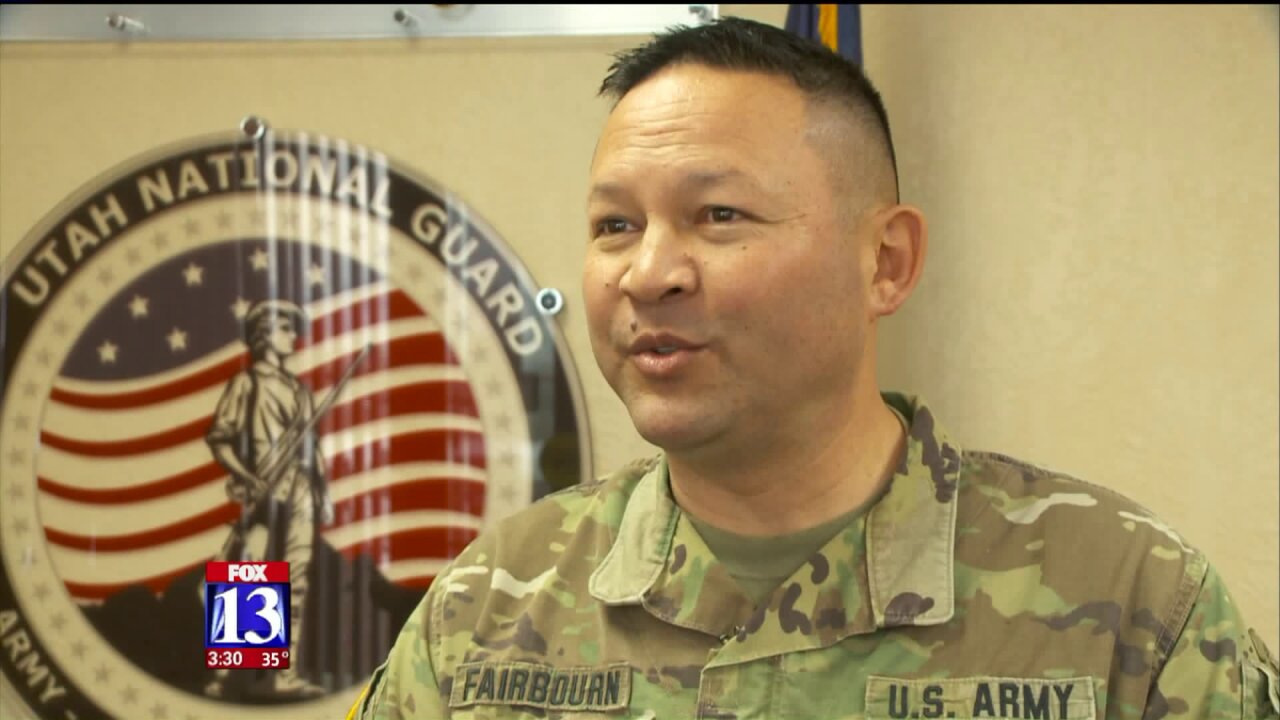 SALT LAKE CITY – The US military is facing a variety of consequences as a result of the federal government shutdown.

Service members are working temporarily without pay. Secretary of Defense James Mattis says while US forces will continue to carry out operations around the world, some programs are being stopped.

Utah National Guard members are apprehensive, waiting for a budget to pass.

When the government shuts down, not every federally funded agency, program, and service grinds to a halt. But the military is dependent on the appropriations bill to maintain operations.

That’s by design, instituted by our founding fathers so Americans could make their military as big or small as they saw fit. But the lack of funding has a trickle down effect.

Active duty soldiers will continue their operations as they would normally, but only some of the full-time employees at the Utah National Guard are able to continue operations, and they do that without any pay until the budget passes.

“We’re working on faith that the budget will eventually get fulfilled,” he said.

As for part timers, only the ones doing critical activities are allowed to continue their training, and they also go unpaid.

Of course, the Guard as a whole is able to mobilize to respond to things like terrorist attacks and natural disasters under appointment from leadership.

But all the training, which they had planned for months in advance, will have to be pushed back and rescheduled. This can hinder service members’ family plans, like vacations and other events. It also impacts civilian work they may have set up. And, it impacts their ability to provide.

“It’s not about the pay, but we all do still have to pay the bills and go to the grocery store and do basic things such as that,” Fairbourn said. “And a lack of pay can and will directly affect that and their families.”

The shutdown also impacts things outside the military, like tourism to Utah’s national parks. Right now, national parks and monuments are accessible; but all visitor centers are closed, with the exception of limited hours at Bryce Canyon.

Friday, Gov. Gary Herbert issued a statement saying he had every reason to believe Utah’s national parks would remain open throughout this, but the office of tourism says they are still monitoring the situation.