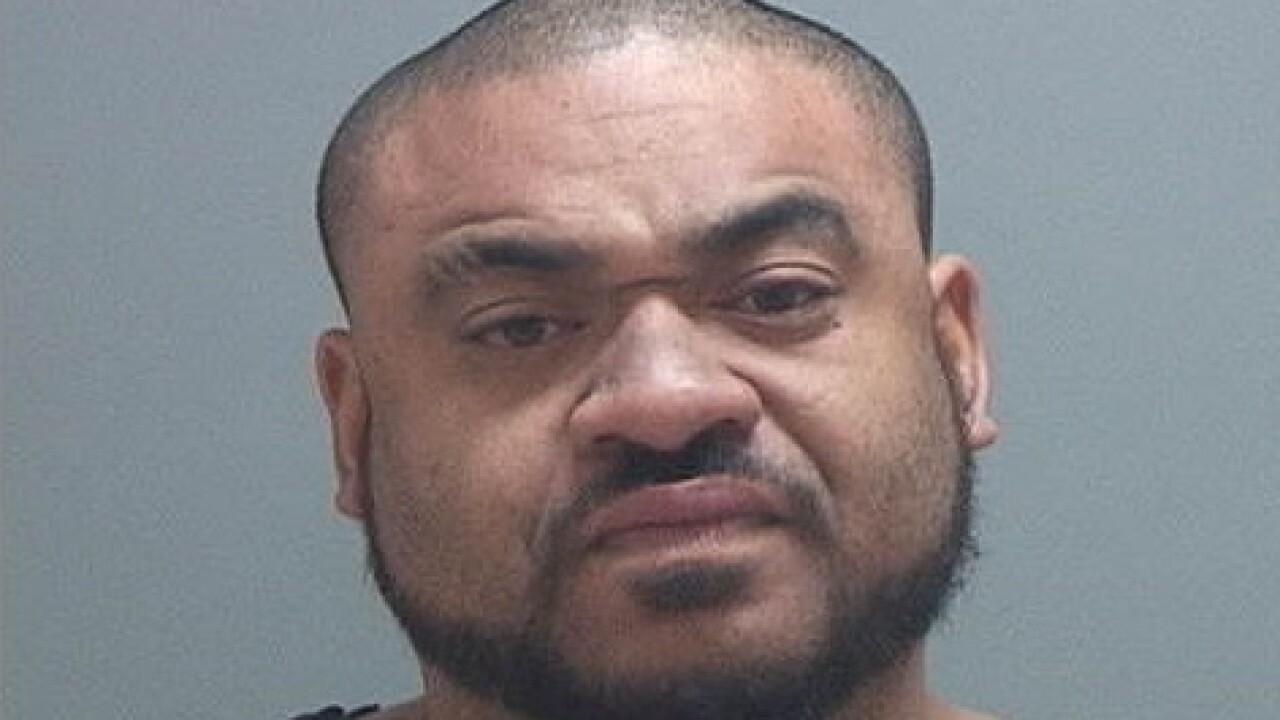 SALT LAKE CITY – A man has been charged with murder, in connection to a homicide that occurred at The Gateway Inn in Salt Lake City on Nov. 28.

According to court documents filed Monday, Joshua Valasi Saunders was being charged with murder, obstructing justice, and purchase, transfer, possession or use of a firearm by restricted person.

A probable cause statement made by police said that Saunders had been seen by motel surveillance footage entering the room of Mechelle Lindberg, who was later found by police deceased in the room.  Saunders allegedly entered the motel room, and left shortly after with another individual, looking “visibly shaken.” Saunders was also seen by surveillance placing a bag in the motel’s dumpster, then getting into a cab and leaving.

The probable cause statement also said that police saw Saunders discard a black bag into the trash at a TRAX station across the street from the motel. In the video, a handle of a gun can allegedly be seen sticking out of Saunder’s waistband.

According to police, Saunders was arrested near the Gateway Inn on Nov. 28.  After he was read his Miranda Rights, he allegedly admitted to shooting a female while they were sitting in a motel room. He also stated that he threw the gun he used into a garbage can at the motel.

Officers interviewed two other people of interest, who were seen in surveillance footage entering the motel room, and were seen with Saunders on TRAX station surveillance.  The two allegedly told police that they were in the room with Saunders and Lindberg, and that Saunders had a handgun with him. Both individuals described to police hearing a loud boom, and witnessing Lindberg stand, and then fall to the floor.  Both witnesses said they made Saunders leave the room.  He attempted to follow them, but they were able to break away.

Saunders has been convicted of prior felony offenses. He was being held in Salt Lake County Jail Monday, with bail set to $1 million.