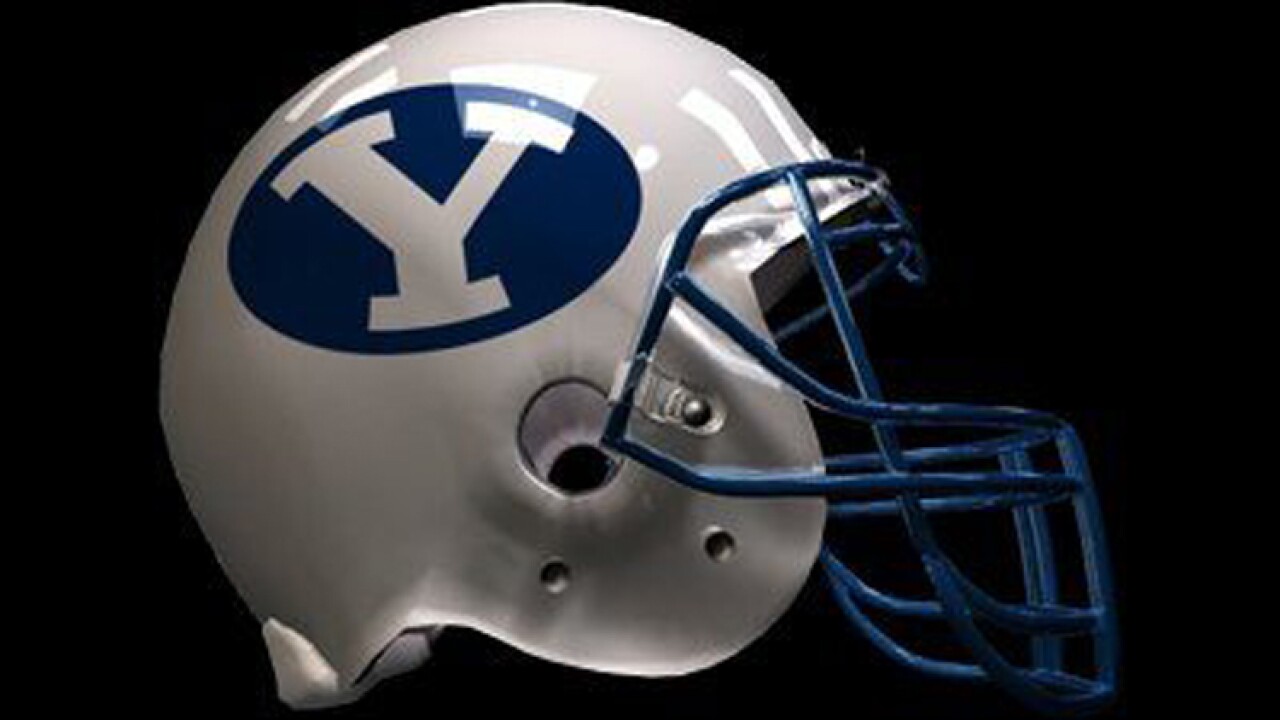 PROVO, Utah — Brigham Young University is reportedly about to close a deal for a new offensive coordinator.

The Advocate in Baton Rouge is also reporting on the move and notes that Grimes was BYU’s offensive line coach from 2004-2006.

Grimes would replace Ty Detmer, who was fired in November after two seasons with the Cougars.

This is a developing story check for updates.