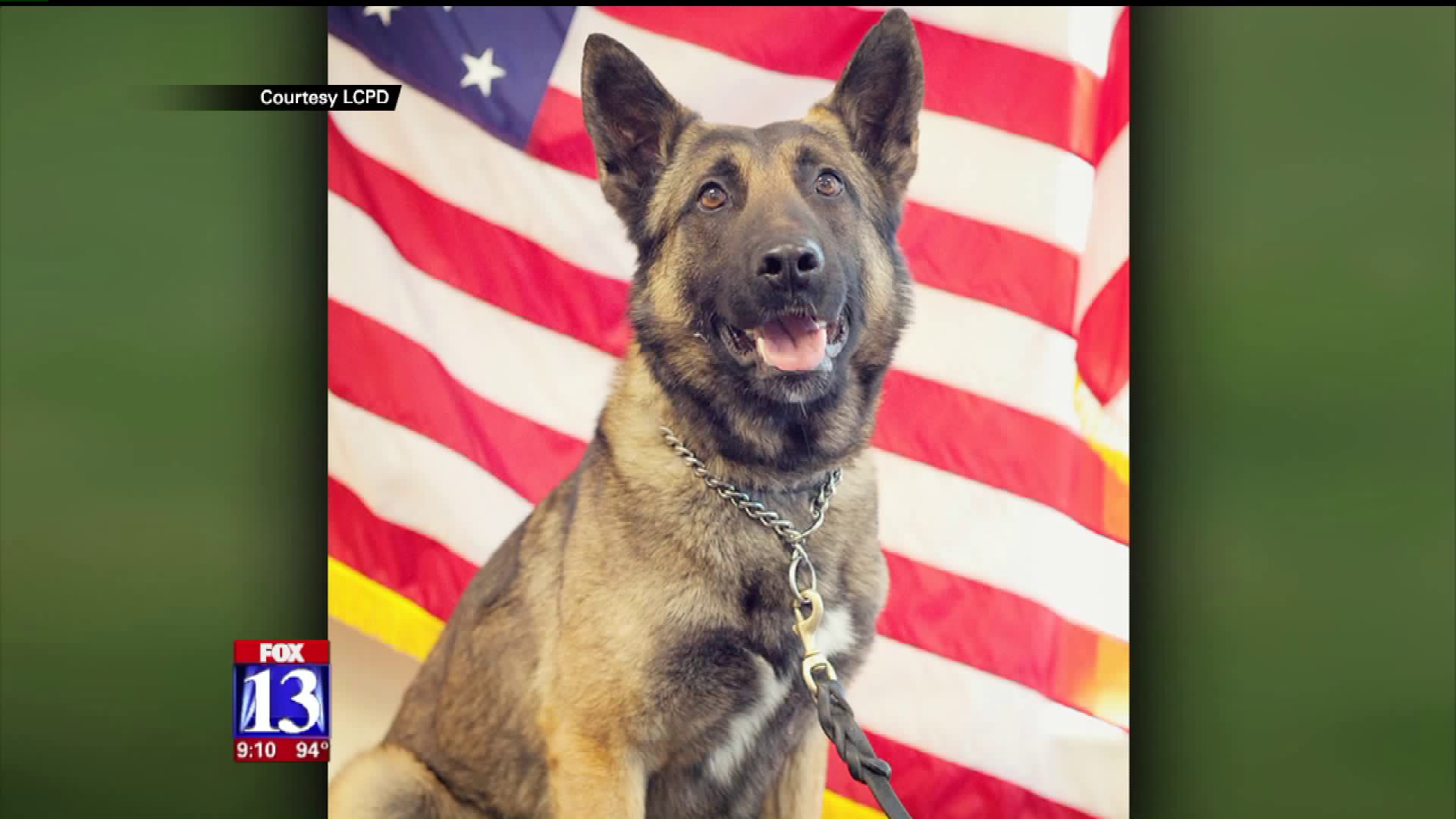 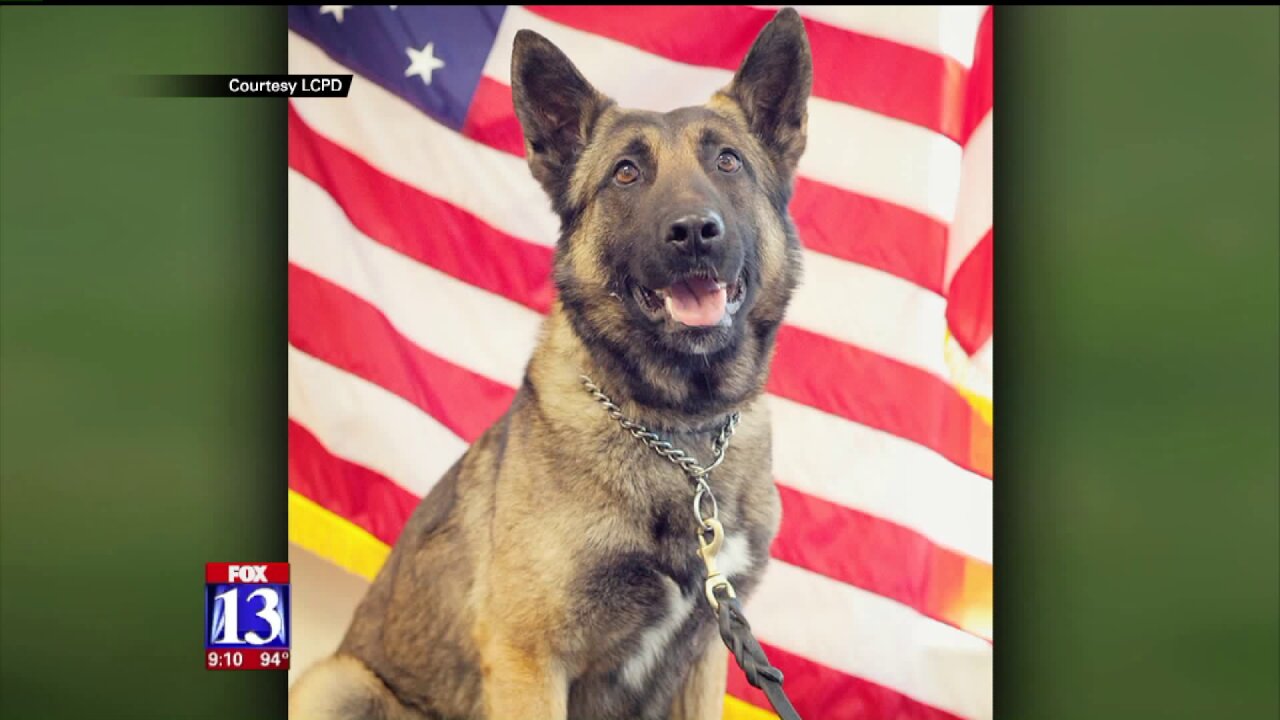 CACHE COUNTY, Utah - The Cache County Sheriff's Office has just released how one of its K-9's died earlier this month.

Authorities say the K-9 "Endy" was left in an unattended patrol vehicle and died from heat exhaustion on July 3.

"It's a horrible, horrible event for our office," Cache County Sheriff Chad Jensen said. "Not only for our staff and deputies here, but for the handler."

Sheriff Jensen said Tuesday that Endy's handler got home from work in the middle of the day, got distracted, and went inside his home.

They didn't disclose how much time passed before the handler realized Endy was left in the vehicle.

"He had found his K9 companion deceased in the vehicle, at which point he was put on administrative leave," Sheriff Jensen said.

He said the handler notified the division commander right away, and the department launched an internal investigation.

The investigation found that the officer violated the department's policies and procedures.

Endy's handler will be placed on leave without pay and will be reassigned, Sheriff Jensen said. He also said that the Cache County Attorney is conducting an independent investigation and will decide whether or not to file criminal charges.

That investigation is still ongoing, he said.

Both Cache County K9 vehicles are equipped with an alert system that prevents the dog from encountering issues if left alone in the vehicle while it is running, but Sheriff Jensen said it doesn't work if the vehicle is off or at the end of an officer's shift.

Because of this incident, he said they are installing a new system into the vehicles in the coming weeks that would alert the handler if the K9 is still in the vehicle at the end of the officer's shift, when the vehicle is no longer running.

"It would send off horns and sirens and alarms, so hopefully this would never happen again to another K9," he said.

Cache County bought the Belgian Malinois in the spring of 2016 from the Logan City Police Department.

Logan City Police Chief Gary Jensen sent out a statement, saying that Endy was born in September of 2008, and the police department purchased him in 2010. He said Endy was assigned to an officer, who later retired.

They assigned Endy to a second officer, who worked with the K9 for four years. The department sold Endy to Cache County, the sheriff said, when Endy's handler was injured in a traumatic motorcycle accident.

"We are saddened and mourn the loss of K-9 Endy along with our friends, colleagues and the community," Sheriff Gary Jensen said, in the statement.

Endy's death has not only taken a toll on both departments, but Sheriff Chad Jensen said Endy's handler and his family-- who the dog also lived with-- are affected by this as well.

"Endy and our handler was all over this valley working with all the other agencies-- being on call, being called out for all the other agencies on different incidents," Sheriff Jensen said. "It has a ripple effect not only in our office, but throughout the whole law enforcement community. And nobody is hurting worse right now than the handler."

The department is planning a funeral for Endy to honor his service. Sheriff Jensen said they have not picked a date yet, but he expects it will be in the next week or ten days.