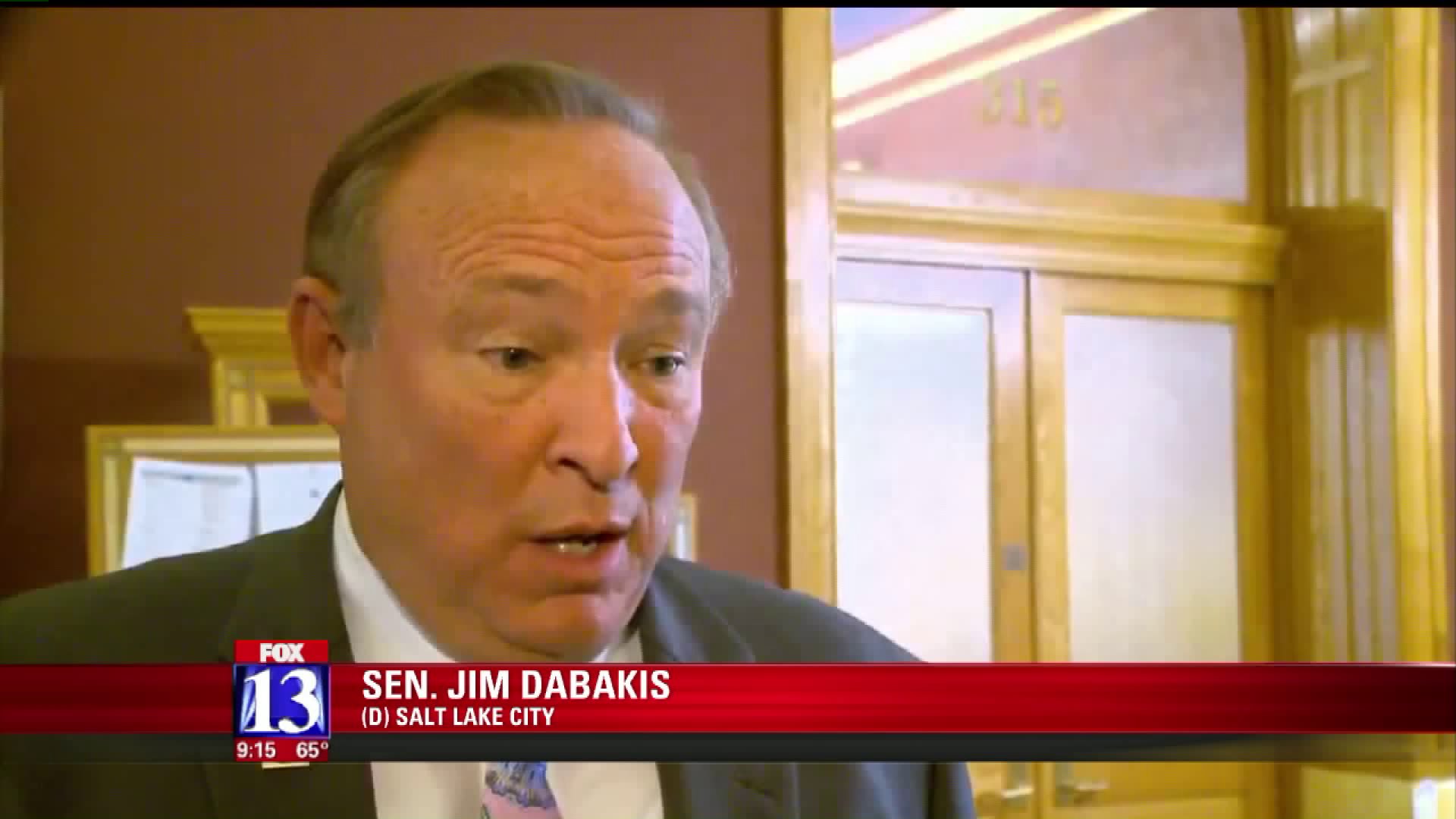 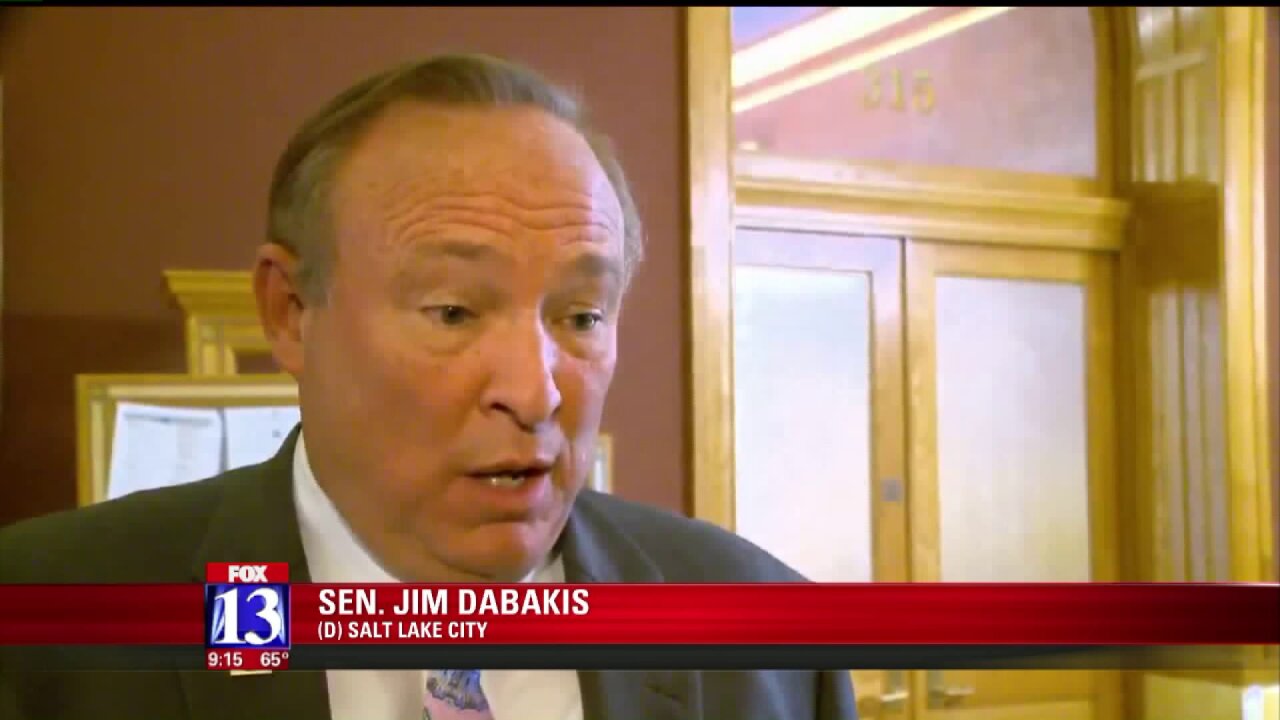 SALT LAKE CITY — The mayor of Salt Lake City wanted him to be the watchdog on the board of the Utah Transit Authority, but the Salt Lake City Council doesn’t want Senator Jim Dabakis on that board—and they made it pretty clear before a vote on Tuesday evening.

The council interviewed Dabakis during a work session Tuesday afternoon, then voted on the matter during their regular council meeting a couple hours later.

Mayor Jackie Biskupski appointed Dabakis to replace the former board member, whom she recently removed from the position.

“We absolutely need somebody in there who can help build public trust,” she said.

UTA sits at the center of a federal investigation after a 2014 audit found excessive spending, bonuses and lack of controls.

The board recently approved a controversial land deal that involved consulting with the U.S. Attorney’s office.

In May, trouble unfolded within the current board, when one board member called for the chair and vice chair to resign.

During Tuesday’s meeting, Dabakis asserted to the city that they need someone who will help change the corporate culture at UTA, and bring the board up to standards that will restore the public’s trust.

“This person needs to have a megaphone, and also needs to be able to look directly in the eyes of power across the board table, and in loud voice say, ‘No. This is wrong,’” Dabakis said in an interview after the meeting.

The council seemed largely unconvinced that Dabakis was the right person for the job.

He faced an uphill battle, as he tried to sway council members that Mayor Biskupski chose wisely in appointing him to represent Salt Lake City.

Council members gave several different reasons why they weren’t on board. They said Dabakis wasn’t going to represent the city’s needs, and that because he isn’t a user of the UTA system, city residents wouldn’t see themselves in a candidate like Dabakis.

“The UTA house is on fire, and they’re worried about the plumbing not working,” Dabakis later said.

Council member Charlie Luke said he hopes Dabakis will "continue to shake the branches and give people heck for what they're doing,” but that Dabakis would have more power doing that in his role as a state senator than he would as a UTA board member.

“I think you all are making a big policy mistake. I think it's a blunder," Dabakis said toward the end of the meeting.

After the meeting but before the vote, Dabakis indicated he thought the council’s decision had to do with something other than his qualifications.

“I think that there is now serious tension between the mayor and the city council, and I think I did got caught in middle of that,” Dabakis said.

He said some council members told him that outside of the meeting.

“It's unfortunate if it gets characterized that way,” said Stan Penfold, Salt Lake City Council Chair, of whether any possible tension factored into the council’s decision.

Ultimately, Penfold said, they questioned whether Dabakis’ personality had the right balance for the way the council wants to move forward with UTA. He said they want to focus on collaboration with UTA.

“The crux of the debate was, do we want a representative who is somewhat adversarial, who feels it the responsibility to be the watchdog over UTA?” Penfold asked. “Or, do we want someone who can get to a place of understanding the need to be careful about their dynamics?”

The council voted to nix his appointment. Biskupski must now appoint someone else for the council to approve. Before the vote, she told FOX 13 she didn’t have any other candidates in mind yet.