Bar patrons, police react to lowering legal limit for DUI in Utah to .05 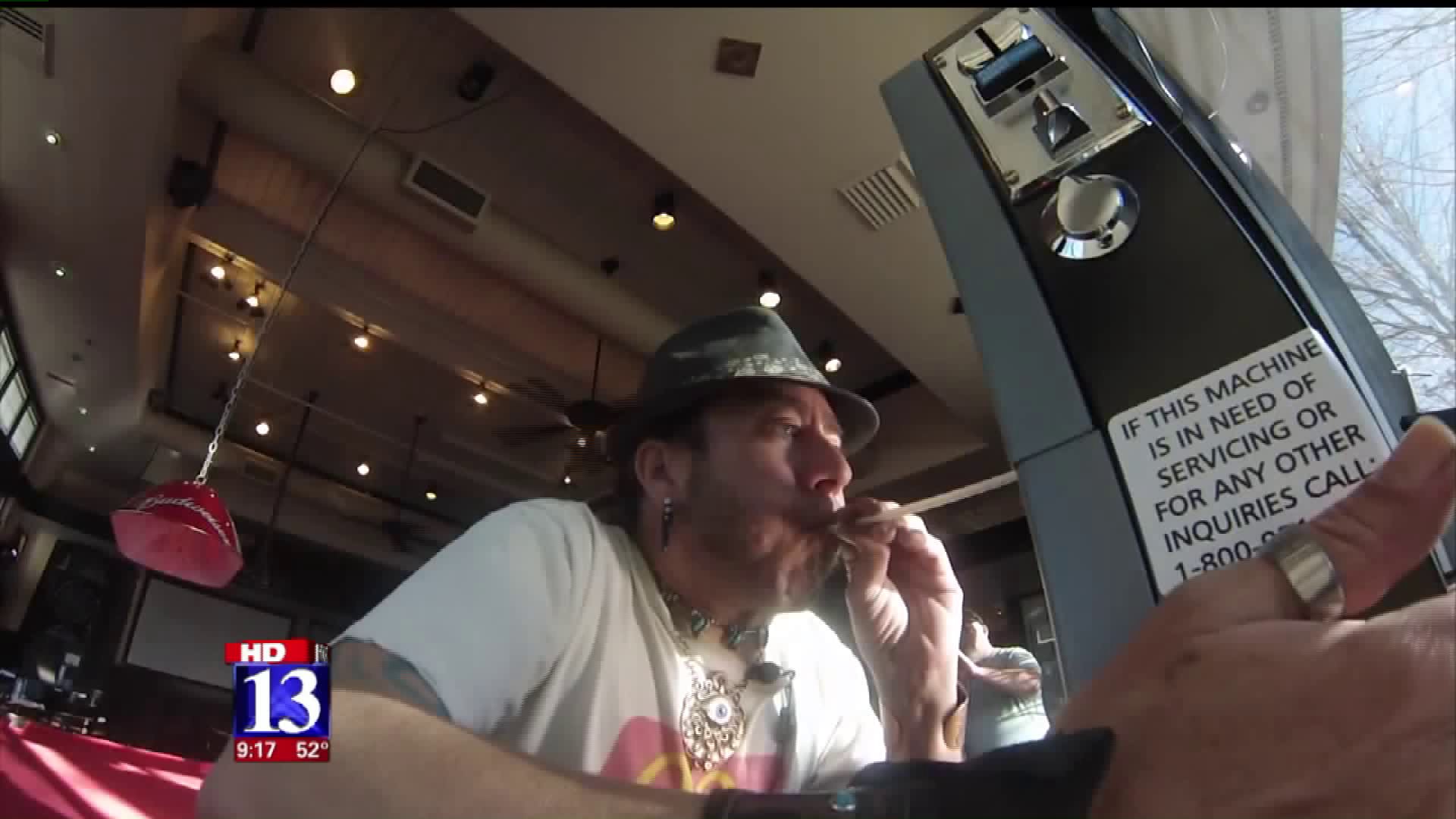 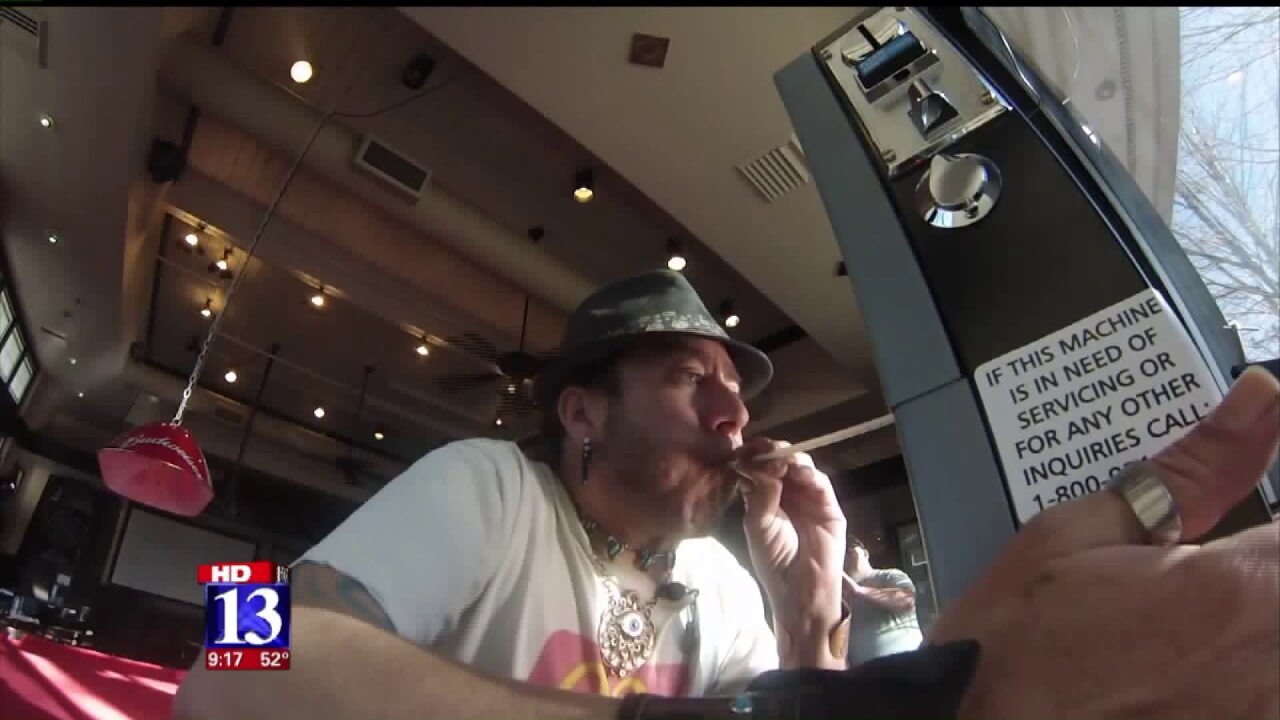 People watching the Utes game at Legends on Thursday were thinking twice before they ordered another beer or shot.

They are trying to figure out how much would put them over the newly proposed legal limit of .05. The Governor says he plans on signing it into law.

"I don't think they are really going after the drunk drivers, they are going after Mr. and Mrs. Smith, who go out for dinner and have a couple of drinks," said Roger Hobbs of Salt Lake City.

Hobbs said under the current alcohol limit of 0.08, he has no worries about drinking two pints, but at 0.05 he's not so sure. So he put it to the test, using the bar's breathalyzer machine.

At the next table over, in the course of two hours, Raven Johnson had one mixed drink, one beer, one shot and one burrito.

"I don't really feel drunk," said Johnson. However, the breathalyzer test read a .073.

"I'm surprised it was that high," said Johnson. "According to what it should be, I'm legal to drive, according to the new law I would get a DUI, I think that's ridiculous."

Dion Baptiste blew a .013 after drinking two mixed drinks on an empty stomach. He said he may have passed, but he still wouldn't chance driving under the new law.

"I will actually drink at a home a lot more instead of coming out," Baptiste said.

Salt Lake City police said they don't anticipate the number of DUIs to go up, just because the blood alcohol level goes down.

"The breathalyzer is the very last test we do, in fact that individual in most cases is under arrest, and we show signs of impairment either through driving or the field sobriety test," said Sgt. Cody Lougy.

According to a 2013 National Highway Safety Administration study, people that are testing around .08 and below are typically not the ones causing all the fatal accidents.

"Generally it's way above .08; sometimes it's three and four times the legal limit," Lougy said.