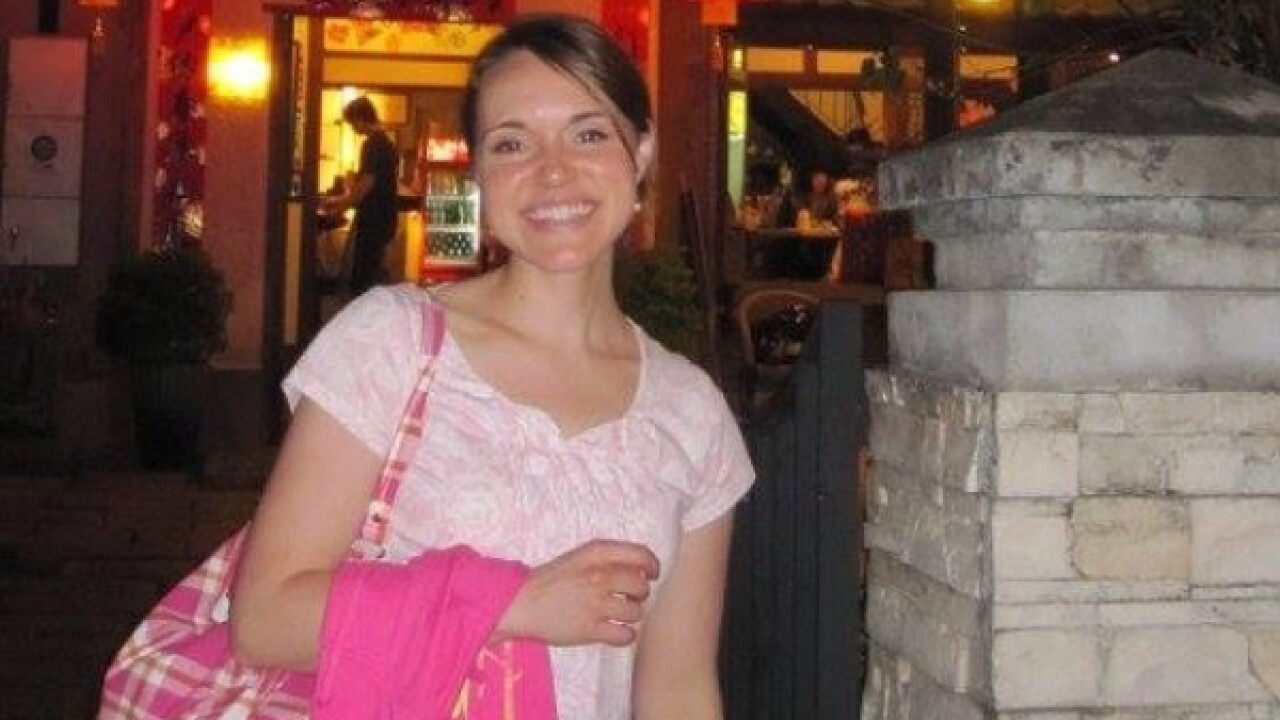 SALT LAKE CITY — A baby was delivered by emergency cesarean section after a pregnant woman was seriously injured in a crash in Salt Lake City that also killed two students at West High School Thursday.

According to family members, Amy Stevenson Wilson was in the vehicle that was struck head-on by a car driven by a teenager allegedly involved in a street race with another vehicle.

Wilson’s father, Todd Stevenson, said his daughter delivered her baby via emergency C-section Thursday.  According to family, mom and baby remain in critical condition as of Saturday.

According to a post from family, Amy Wilson, “lost a kidney, her spleen, and is still fighting a critical brain injury on top of multiple bone fractures in her pelvis and ribs and an open knee fracture.”

The baby was born without a heartbeat and was resuscitated, and the child is being monitored for damage to her kidneys, liver and brain due to low oxygen at the time of birth.

Loved ones have established a GoFundMe page to help the family with medical bills.

“It is still too early to tell how things are going to play out, but we are hopeful that they will recover,” Stevenson said. “We are very grateful for the expertise and caring support of the Salt Lake City police and the medical personnel at the University Hospital.”