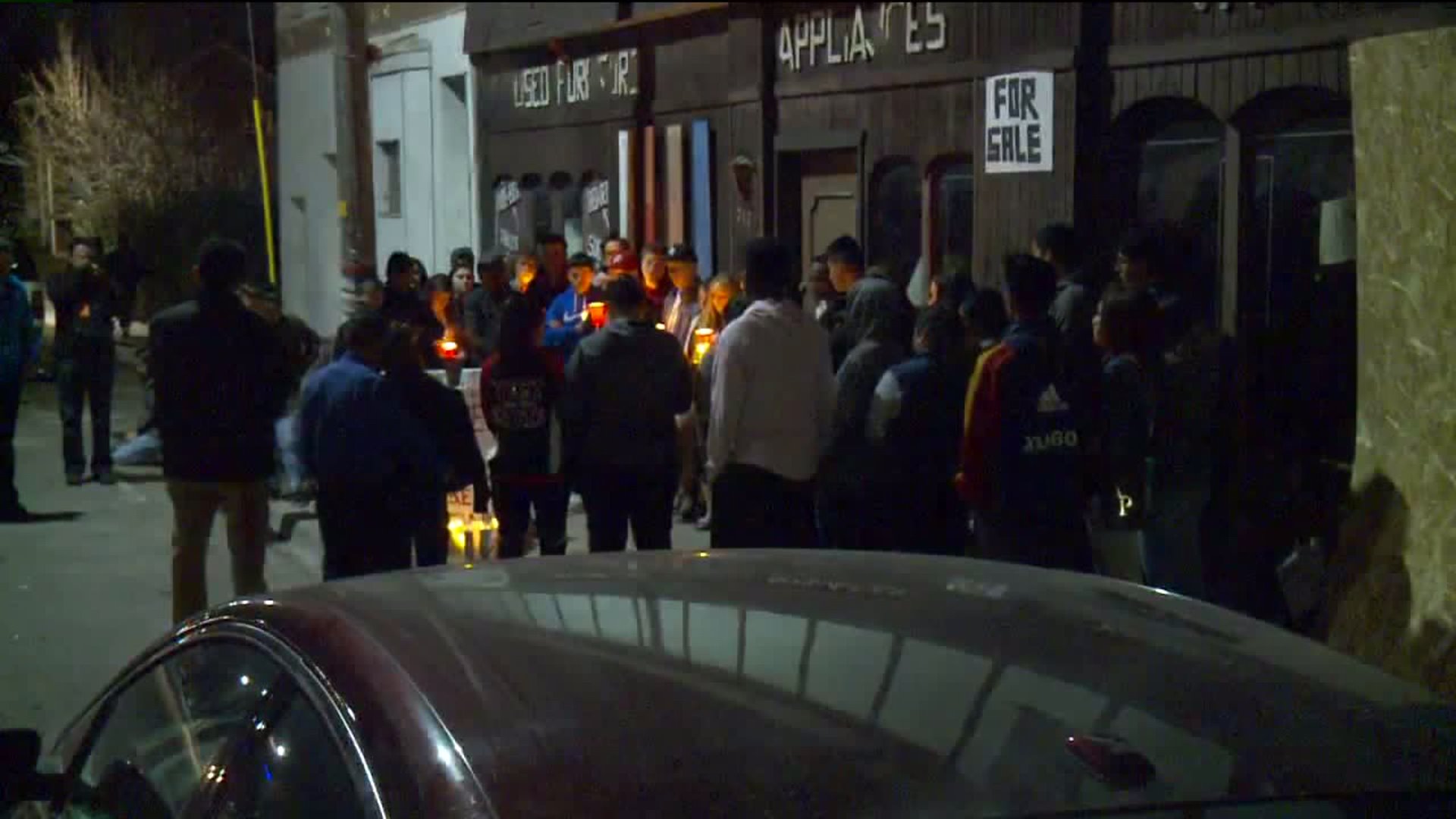 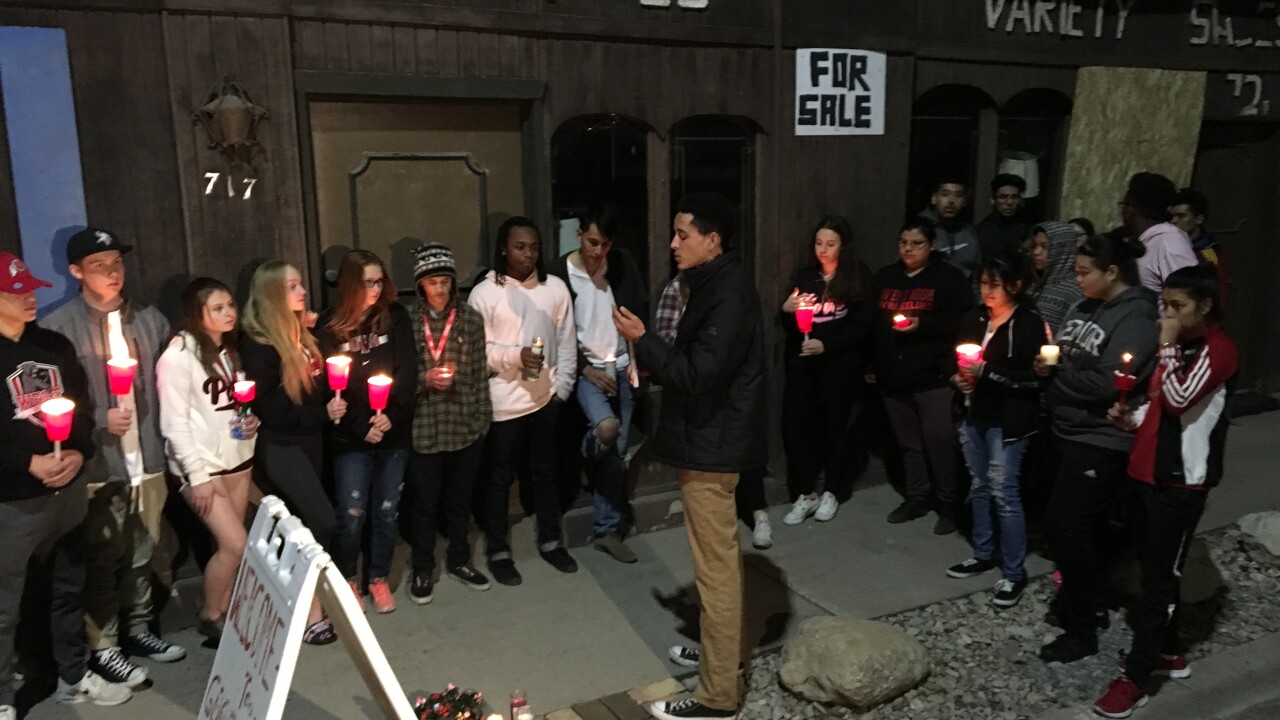 SALT LAKE CITY -- West High School students remembered two of their own Thursday night as they held a candlelight vigil for two seniors who died in a car crash at 300 West 700 North earlier in the day.

"They were cool friends man, they were so nice to hang out with, they are always respectful, honest, and if I ever needed help they were the ones to help me," said friend Isaiah Garza.

Salt Lake City Police say it appears three West High School seniors, inside a Chevy Impala, were racing against another car when they lost control, went over the median, and hit a red Honda Pilot head-on before crashing into John Busch's antique shop, which just happened to be closed at the time.

"And I was held up today for some reason," Busch said. "Yes, I could have been here."

Police said the teens were going at least 70 miles per hour. That's 30 miles over the posted speed limit in that area.

"You just can't imagine these kids doing that type of stuff, they are really good and to cause them to do something like this is just out of the ordinary," Garza said.

The driver of the Honda Pilot is a 32-year-old woman believed to be between seven and eight months pregnant, according to police.

She was taken to the hospital and she and her unborn baby are considered to be in serious condition.

As for the students, two were killed in the crash. Friends and a teacher identified them as Vidal Pacheco and Dylan Hernandez. The third student, Abraham Miranda, survived but is in serious condition.

"Our lives are just fragile, especially at such a young age," said Denise Hevner. "You have so much more to live, and so much more to do, you make a choice like that, that can lead to the end."

"He was a great kid," Hevner said. "He really just had this joyful smile all the time, he was really energetic in the classroom."

People who live in the area said you don't need to know the victims in order to feel the pain of Thursday's crash.

"I've lived in this neighborhood my whole life and it's just devastating; I've never seen anything like it," witness Diane Holder said.

As for that other car involved in the alleged street racing, police said it left the scene. All they know is it was a gray sedan. If anyone has any information, you are being asked to call police.