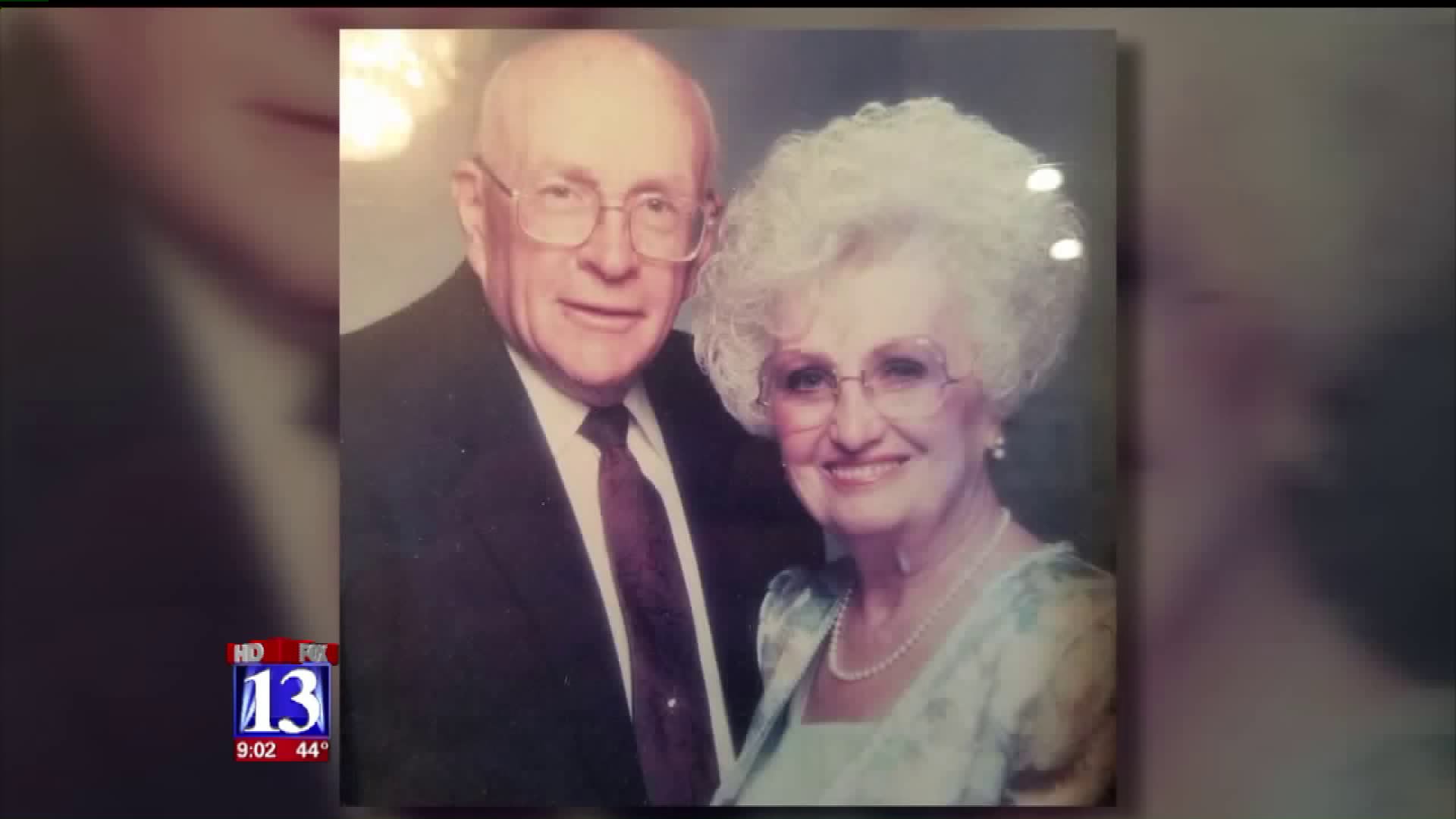 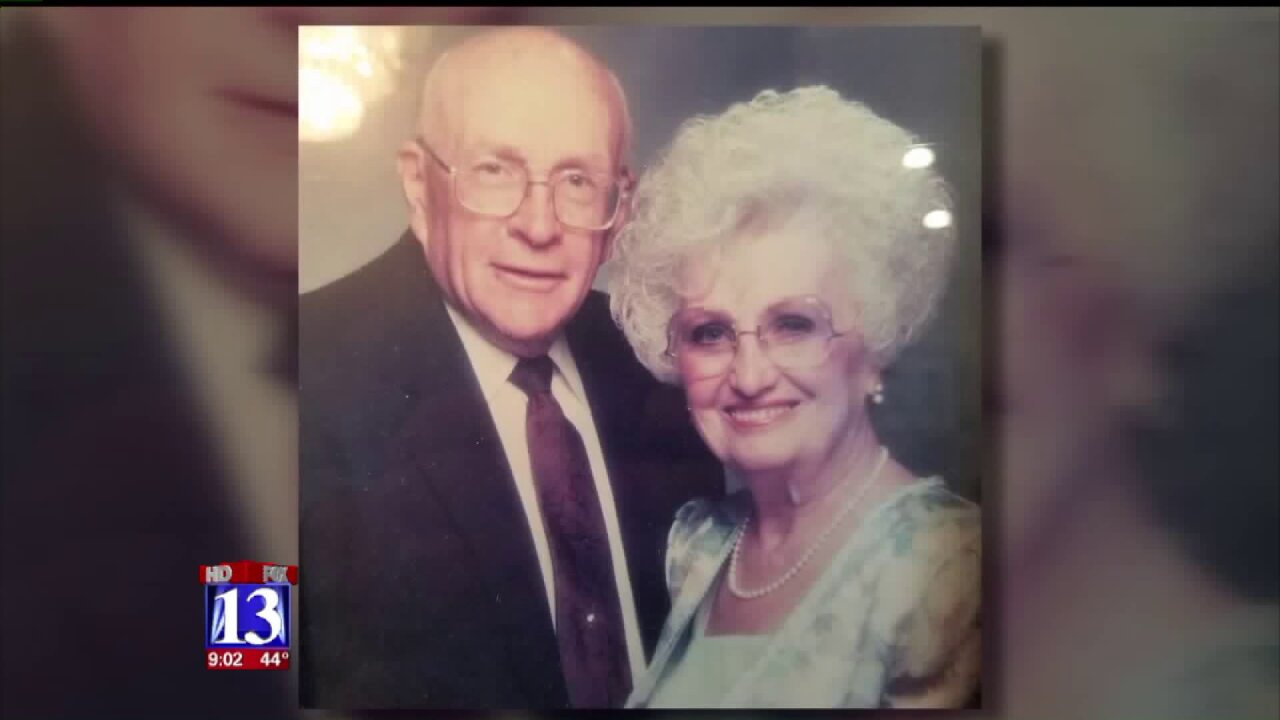 SUNSET, Utah -- Family members and neighbors are mourning Friday after an elderly couple in hospice care was killed in a house fire in Sunset.

For nearly 80 years, John and Nada Nicholas were inseparable. But Friday afternoon tragedy struck. A fire tore through the couple's first home, where they raised their family and lived for 74 years.

“To try to put an emotion to that is almost impossible,” Choate said.

Smoke and flames were pouring out of the house when neighbors called 911. When crews got there the fire had grown too intense to enter the structure.

“From what we could see there was no way anybody was going to get in that house,” said Chief Ken Eborn, Sunset Police Department.

John and Nada were both unable to get around well and were trapped inside the home.

“We saw the smoke and it was horrible, my heart sank, and I’m still upset about it,” said Shari Wagner, who has been the couple's neighbor for 21 years.

As family and friends work to cope with this tragedy, they'll always remember the light the couple brought into their lives.

“He always wore these colorful suits to church, and she always had these beautiful outfits on,” Wagner said.

The two were always seen hand in hand, serving the Sunset community. John was the first mayor of Sunset and the first stake president for the area's LDS congregation, and Nada was always by his side.

“Obviously this is not the way any of us wanted them to go, but just the idea they went together is in some ways comforting," Choate said. "The tragedy is it had to be as part of a disaster as well."

Fire crews are still investigating what started the blaze. Residents in the Sunset neighborhood say the couple will be greatly missed.