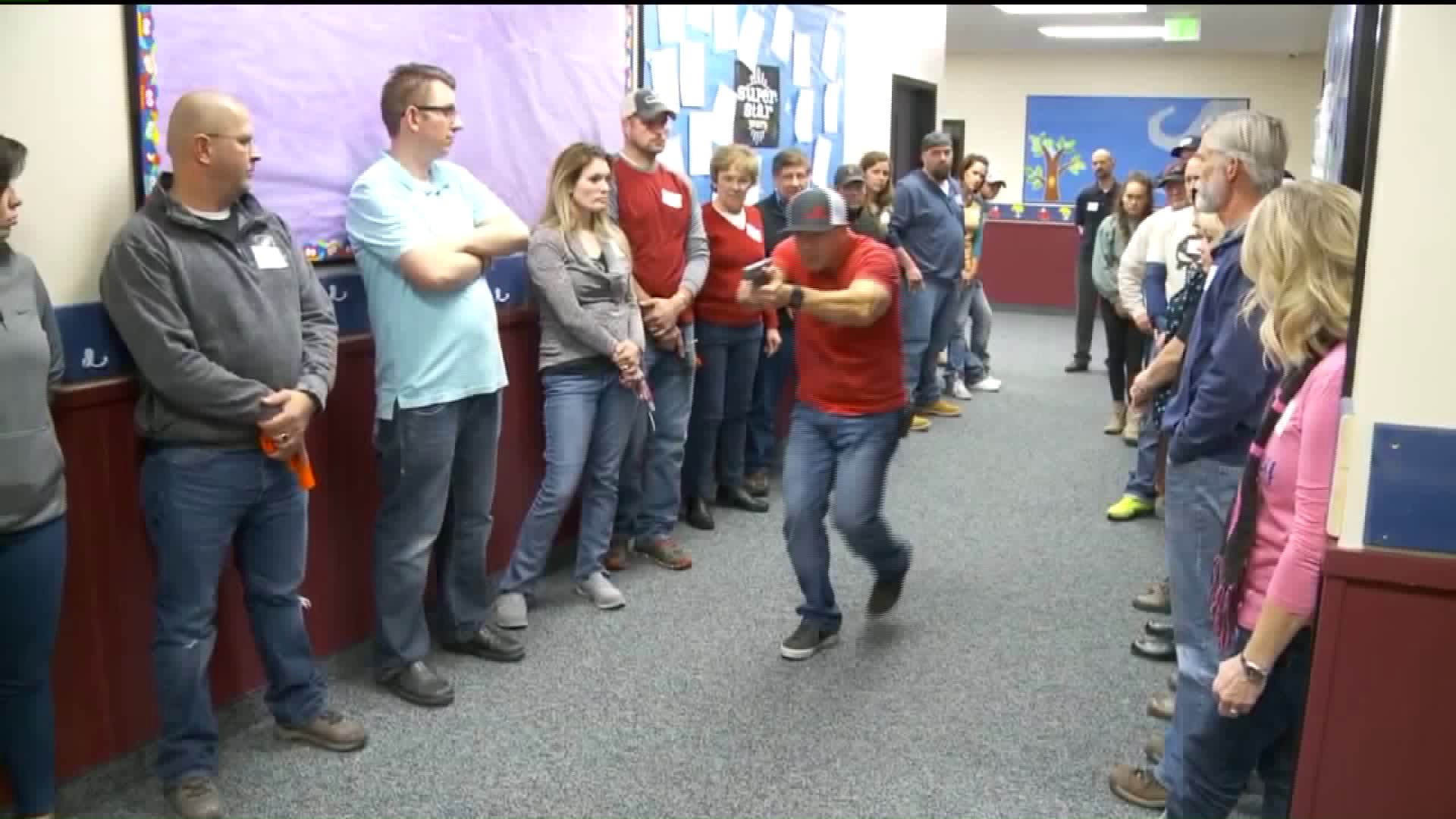 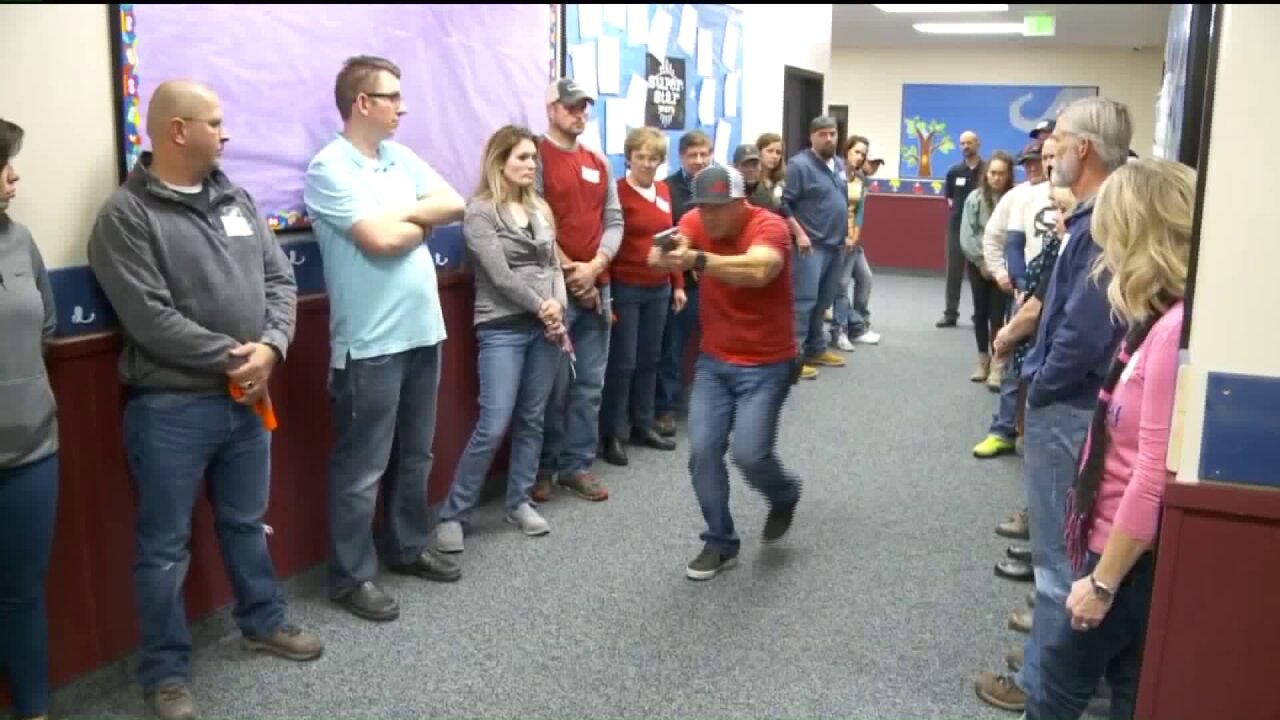 SALT LAKE CITY -- Salt Lake City airport police said after a shooting in Fort Lauderdale Friday, they will carry out security as normal but they do plan to see if they can learn from the response to the shooting and incorporate it into their training.

He said other representatives like TSA agents and airport employees are also always on the lookout, and they go through training as well.

“The airport trains for emergency response in all kinds of aspects on a regular basis,” he said.

Still, he said he plans to check in with the sheriff’s office in Florida to see what kind of information on the response to the shooting they can use here locally.

“If there's something to be learned there, something we aren't already doing, something we need to be aware of--then we'll definitely want to get that information,” he said.

Meanwhile, a group of citizens spent time training for scenarios on Friday evening. At a school in Draper, they learned how to find threats—whether in their home or in public.

“You’re trying to get between the threat and your family,” instructor Dave Acosta explained to the group.

His motto is to be prepared, not paranoid.

Holding a zip-tied gun, he showed everyone how to hold the firearm and move down a hallway, while clearing rooms he passed by.

“If this was my primary threat, I would be here,” he explained. “Everyone see my eyes?”

Stay-at-home mom Annie Duvall said she signed up for the You Tactical Close Quarters Defensive Combat class because she’s in charge of her four little kids at home all day without her husband.

“Whether I'm at home or out in public, I want to know how to protect my kids,” she said.

And after what happened in Fort Lauderdale on Friday, that knowledge couldn’t be more relevant.

“I think the threats to our society have increased, and I think our personal preparation has to increase,” said Reed Adams, another You Tactical student.

Acosta said when in public spaces, it is important not only to stay aware of your surroundings, but also know what resources are around you.

“Know where exits are, know where cover is,” he said.

He’s also teaching his students another important lesson—fight back.

Duvall said she’s already learning, and is ready to rely on herself so she can help her kids and those around her.

“I feel that empowers me,” she said. “For something like Fort Lauderdale, if I was there I would know how to disarm the shooter.”

Acosta said it’s about shifting the culture away from running away and huddling, to taking charge to stop the situation.

“When a guy does something that threatens innocent people, why are we not attacking that guy?” he asked. “And if that culture—if we can shift that, it'll change things.”