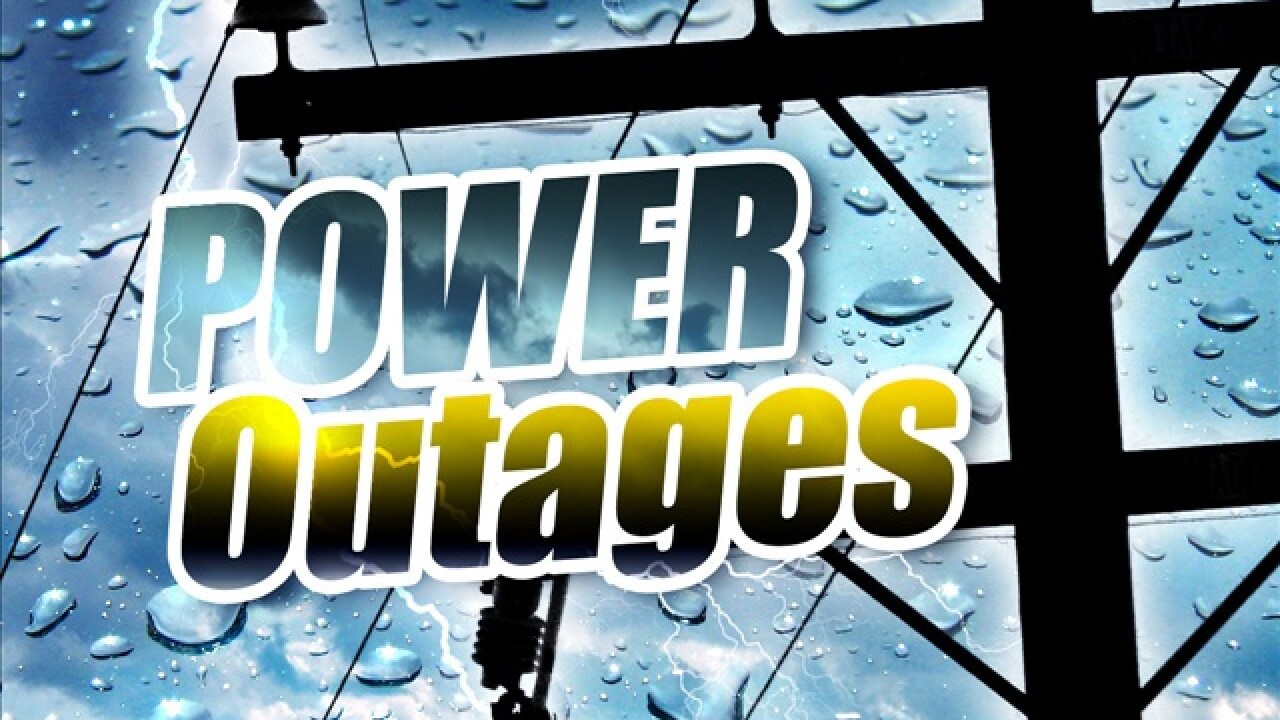 UPDATE: Orem PD stated as of 8:06 p.m. that all traffic signals in Orem are back up and running.

Pleasant Grove PD stated earlier in the evening that there are issues with traffic signals on State Street and Pleasant Grove Boulevard.

ATTENTION: Multiple traffic lights on State Street and PG Blvd are not cycling correctly due to the storm. UDOT… https://t.co/Ep1JxfqbWW

OREM, Utah — Police in Orem are directing traffic at intersections along State Street Wednesday night as weather-related power issues caused many signals in the area to malfunction.

Lt. Craig Martinez with the Orem Police Department said the issue began around 6:40 p.m., and he said many signals are either off completely or are not cycling correctly.

Martinez said there are some downed power lines and that the winter weather has contributed the power outage. Because State Street is a major corridor for the area, he said traffic is experiencing “quite a lot of problems.”

Those who can avoid the area are urged to do so, while drivers already there are asked to remain patient as crew work to correct the problems.

Martinez said he wasn’t certain if the outage was also impacting homes or businesses in the area, but he said so far the main issue is with the traffic signals.

Crews from the Utah Department of Transportation along with Rocky Mountain Power are on scene, but as of about 7:10 p.m. there was no estimate on when power would be restored.

Winter Weather Advisories have been issued for portions of Utah through Thursday morning, click here for details.

Fox 13 News will have more information as it becomes available.